Who are the expert tipsters backing for Cheltenham Festival 2019?

Brought to you by The Social Family.

THE wait for the 2019 Cheltenham Festival is almost over with the best British and Irish jockeys ready to take part in a four-day festival of horse racing brilliance.

Internet forums and pubs up and down the country are buzzing with predictions and tips.

One of your mates from the pub or an ‘in the know’ source on a forum might have a hot tip for you, but you’re better off trusting the experts.

We've compiled a list of expert tips ahead of this year’s festival so you can place your bets with confidence... 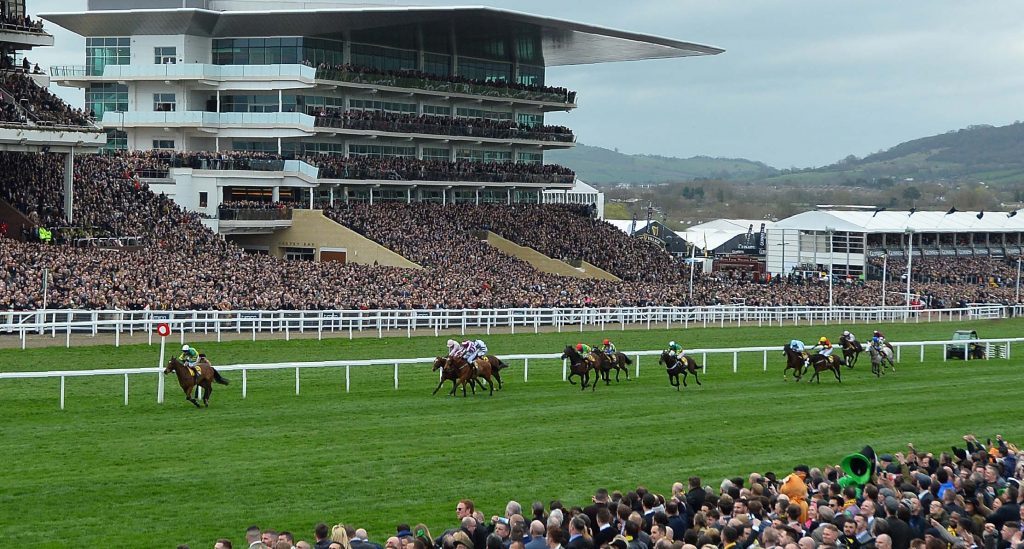 Andrew Mount has built a reputation as one of the most trusted tipsters in the business and Mount’s best Cheltenham tip is an ambitious each way bet on Silver Streak. Evan William’s 6-year-old horse is a hurdle specialist with 5 wins from his 15 career races thus far.

Apples Jade is the stand-out favourite for the Champions Hurdle with Buveur Dair and Laurina not far behind in the betting. But with odds ranging from 33/1 to 50/1 Silver Streak is great value with an each way bet providing you with a bit of added security.

Greg Wood is one of the Guardian's resident tipsters and he is playing safe with his bet for this year’s Gold Cup. Last year the 70,000 crowd at the Gold Cup were treated to a barnstorming race as Native River narrowly beat Might Bite in the final straight. Trainer Colin Tizzard was over the moon with the win and celebrated in style with his team.

This year he is backing his horse to claim victory once again and it’s hard to argue against that outcome. Native River has the strength and stamina to hold off any horse on the course. An outright 9/2 bet here represents good value.

Sam Turner has a proven track record when it comes to predicting winners and 6/1 Lisnagar Oscar could well be his latest successful tip. The 5-year-old Gelding has been known to be somewhat inconsistent in the past but recent form looks promising.

Lisnagar Oscar won Irish point on debut and has looked useful over hurdles in recent months. A good start will be key in the Albert Bartlett Novices as Lisnagar Oscar clearly has the staying power to hold on in the final stretches of a race.

Alex Richards has a built a reputation as a reliable tipster for the Daily Mirror. Richards fancies the Irish to shine at Cheltenham, with 6-year-old Delta Work to have too much for the home contingent in the RSA Chase.

His pace and stamina helped him to first place in the Pertemps Final at The Festival last year and Delta Work is in impressive form, having won each of his last three starts over fences.

Best of luck whomever you back!