TWO ROUTES in Ireland have been named among the most beautiful road trips in the world-- to nobody's surprise.

The famous Wild Atlantic Way route takes you on a 2,500km journey across the west of Ireland, exploring the stunning coastal areas, looming mountains and cliffs and rolling fields, through nine counties and three provinces, from County Donegal's Inishowen Peninsula to Kinsale, County Cork.

It is one of the most photographed routes in Ireland, with some spectacular and famous sights to be found along the way, such as the Dingle Peninsula, Cliffs of Moher and the Ring of Kerry. 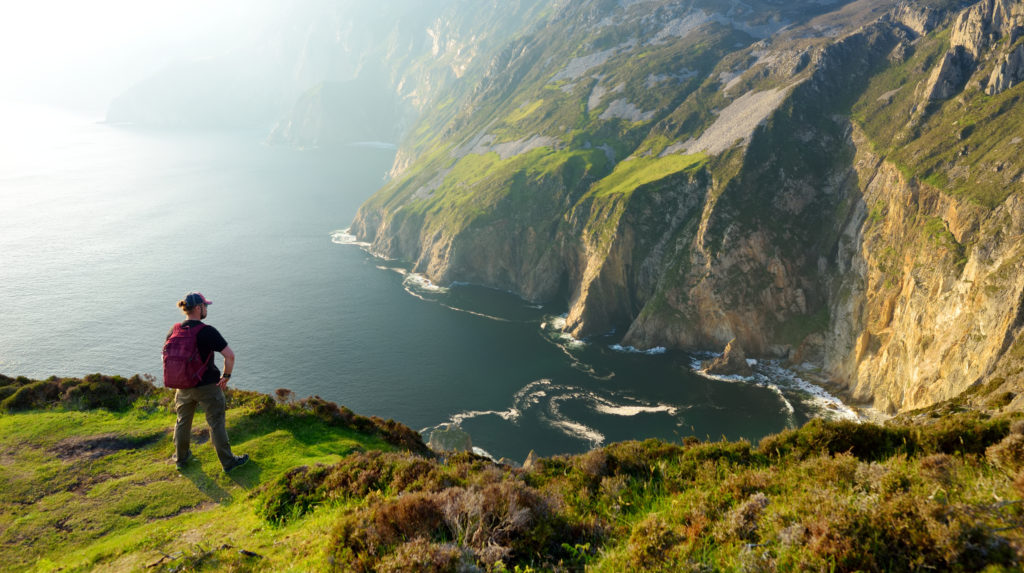 Meanwhile, Northern Ireland's Causeway Coast showcases some of the north's most breathtaking scenery and historic cities, including Belfast and Derry, and brings explorers to the famous Giant's Causeway, steeped in history and myth.

Though a much shorter drive at around 120 miles, the Causeway Coast boasts sights as stunning as the Wild Atlantic Way-- and both have now been recognised for their sheer beauty in a new study which analysed people's favourite road trips around the world. 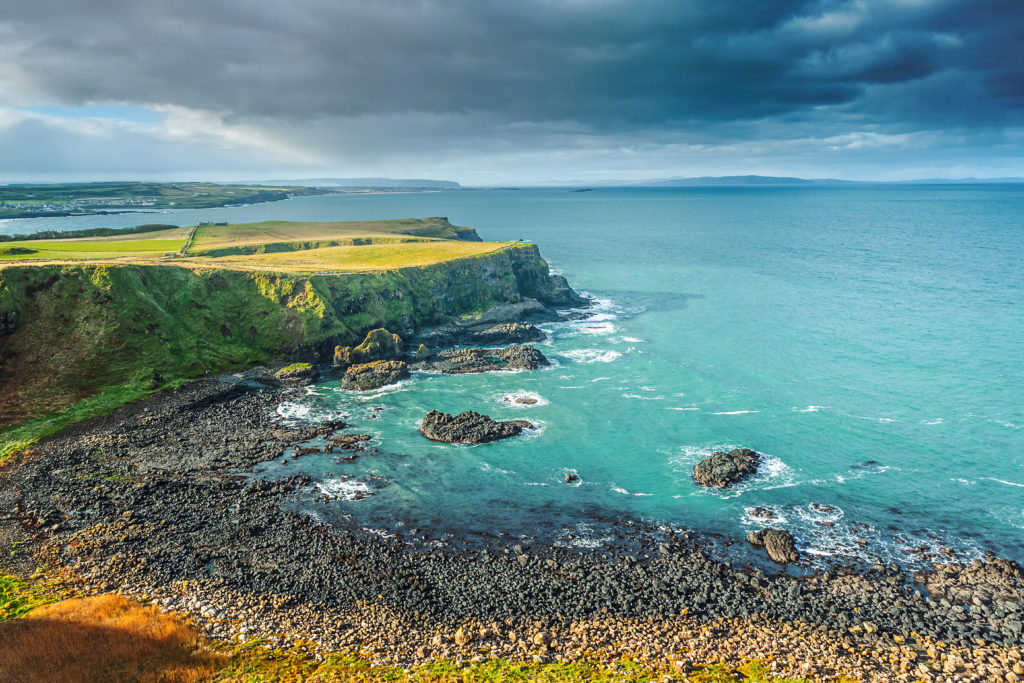 Using the number of Instagram photographs taken per mile and analysing over 7 million hashtags on the site, a study by Pentagon Motor Group found that the two Irish routes are one of the most popular road trips in the world.

The study found that Australia's Great Ocean Road is the most beautiful road trip on the planet, with an incredible 1,321,570 hashtagged images on Instagram-- or 8,418 images per mile.

The Big Sur in the USA came in second place, with 5,226 photographs per mile, followed by the Jebel Hafeet in the United Arab Emirates with 4,840 pictures per mile. 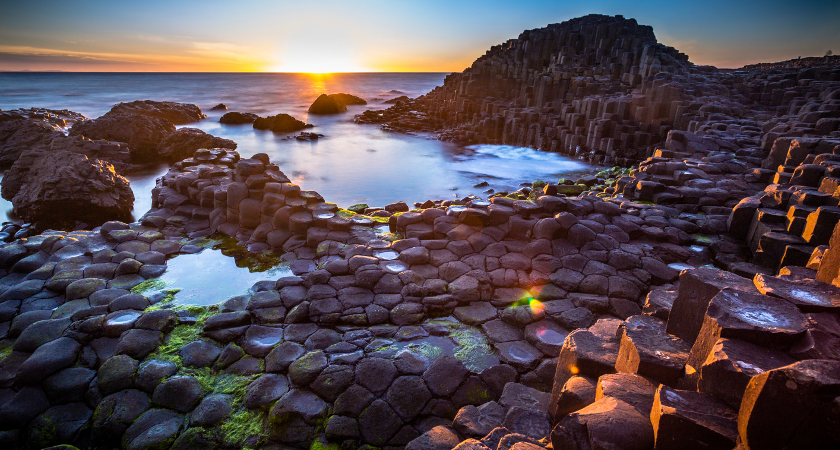 The Giants Causeway on the Causeway Coastal Route, Northern Ireland

"Despite the looming question over international travel, road trips are still on cards, thanks to the luxury and convenience of our wheels.

"As there are so many driving holiday destinations around the globe, we were curious to find out which route is officially the most beautiful. It’s great to see so many bucket-list-worthy road trips cropping up from all around the world – from the UK to Australia, and Norway to the USA – it proves that everyone can jump in their car and embark on an epic adventure.” 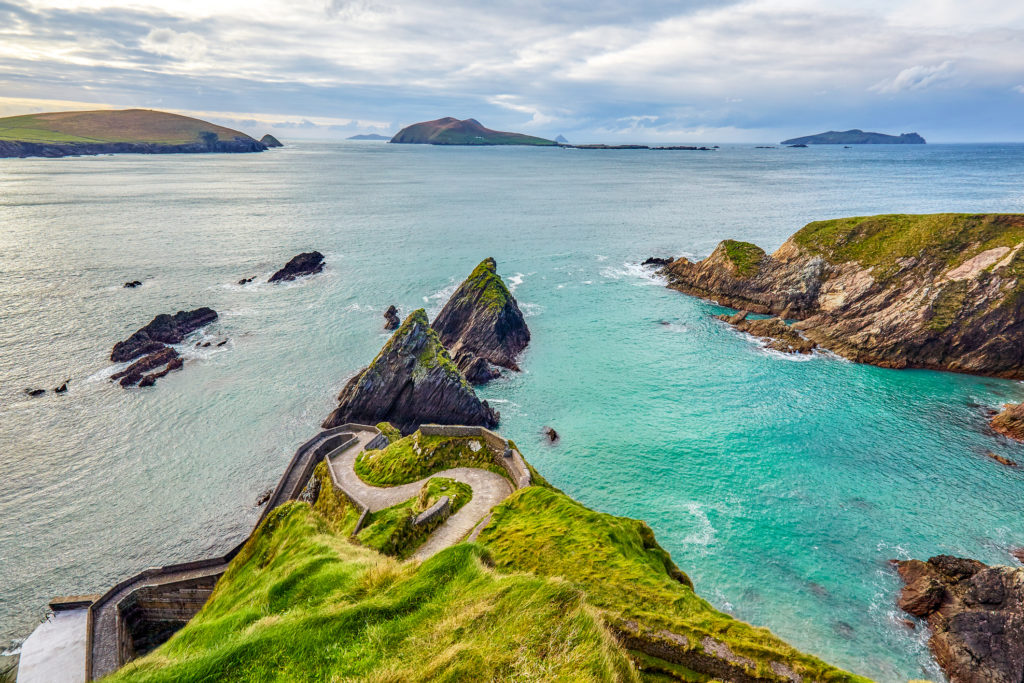 One of the westernmost points of the Dingle Peninsula, Dunquin pier (Getty)

The top 20 most beautiful road trips in the world, according to the Pentagon Motor Group study, are as follows:

You can read the full report on the Pentagon Motor Group website here.