‘We saw this coming’
Days before the shooting dead of detective Adrian Donohoe, Garda sources told The Irish Post it was only a matter of time before a member of the force was murdered in the line of duty

New drink-driving proposals are branded ludicrous
Leading Irish road safety campaigners in Britain have hit out at a move by Kerry councillors to create permits that would allow drinkers in rural areas to drive after having “two or three drinks”.

McHale’s Law – A new type of trip
In a new column, Andrew McHale – a founding partner of Manchester’s McHale & Co Solicitors – writes exclusively for the Irish Post. This week he looks at bankruptcy tourism. 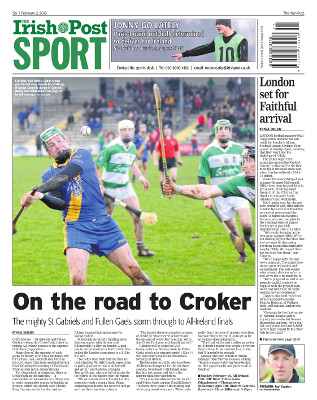 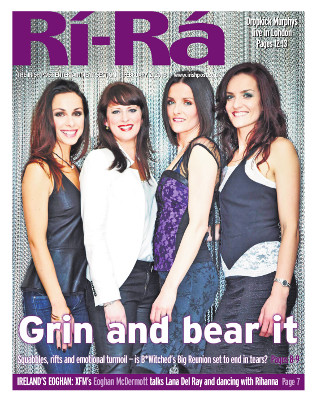