Festival Faces: Getting Off Their Trolley in Birmingham

FOR almost 20 years, Gary Jones has brought his Off Our Trolley idea to the Birmingham St Patrick's Day Festival.

It came from watching Afro Caribbean carnivals, visiting Mardi Gras and witnessing parades where the troops move and dance along, interacting with the crowds, rather than just a float that passes by on a lorry.

Garry has been involved in the Birmingham St Patrick’s Day Festival for 10 years now and embracing this year’s theme of Myths and Legends.

Along with the help of about 30 children from Our Lady of Fatima Primary School in Birmingham, he is building the swans of the Children of Lir fable for the parade on Sunday 16th March. 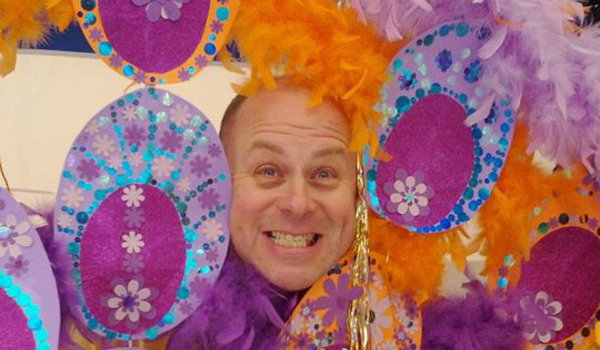 Building the swans will involve two days’ work in the school, as will making the costumes using as much recycled material as possible.

Without ruining the surprise, Gary says the children will be dressed as the water with hats of lily pads, frogs and other creatures.

“I see myself as a facilitator as much as an artist so it’s not just about me building something, it’s about the group making it and taking ownership of it”, he says.

“It’s a bit like a car factory, I’ll have some working on the body, others on the head, I’ll show them how to decorate it and at the end of the day we put it all together.” 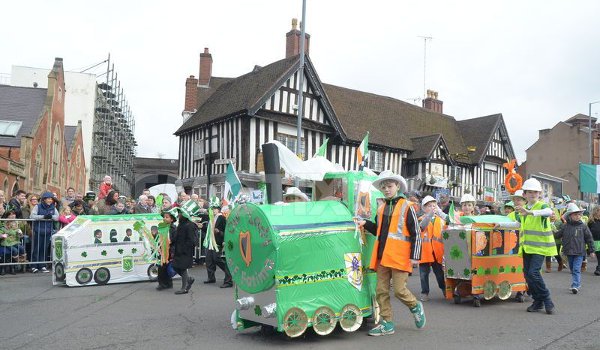 As for arts and crafts, Gary has seen how being creative really helps the children in the parade. “When they get the applause and get their photographs taken they are like superstars. Seeing their faces light up is a real pleasure.”

Birmingham - Knock route to be introduced by Ryanair in 2022