The 48-year-old, who oversees what is the home of UK’s largest classical music concert programme, has been appointed Commander of the Order of the British Empire (CBE) in recognition of his services to music in the 2022 New Year Honours.

He was previously awarded an OBE in the Queen’s 2013 birthday honours.

Commending the Irishman achievement’s Adrian O’Neill, The Irish Ambassador to Britain, said: “As Artistic and Executive Director of the prestigious Wigmore Hall for the past 16 years, John Gilhooly has made an immense contribution to the celebration, promotion and development of classical music.”

He added: “This honour conferred on him by Her Majesty Queen Elizabeth is an apt and richly deserved recognition of that distinguished record of service, which has benefitted singers, musicians and music lovers across these islands and for which I warmly congratulate John.” 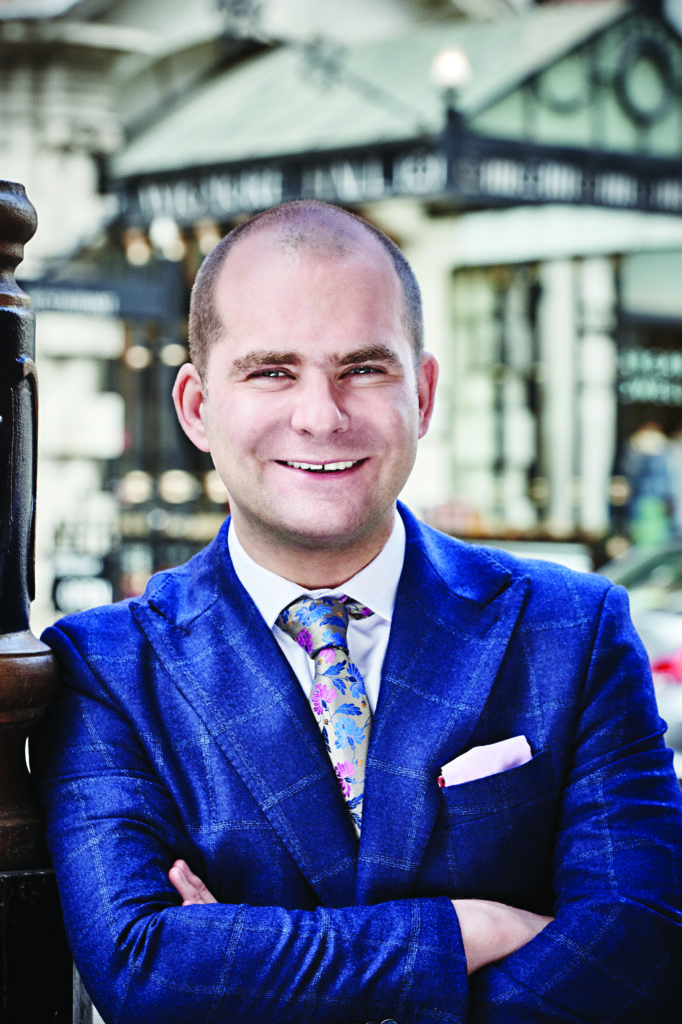 Aubrey Adams OBE, Chairman of the Wigmore Hall Trust said: ‘I am delighted that John has been recognised for his contribution to the cultural life of this country, particularly his display of leadership, resilience and resourcefulness in bringing music to the nation under tremendously challenging circumstances over the past two years.

“The honour is also a testament to his great voluntary work outside his role at Wigmore Hall in helping many charities and organisations.’

He became Director of Wigmore Hall in 2005, at age 32, making him the youngest director of any of the world’s leading concert halls.

Mr Gilhooly is also Chairman of the Royal Philharmonic Society, one of the oldest music societies in the world.