DANIEL O’DONNELL has cancelled the remainder of his British tour as his father in-law Tom remains in a critical condition in a Tenerife hospital.

The Donegal singer was due to finish a lengthy tour in Llandudno, Wales, on October 21 but will now remain by the side of Tom Roche.

Yesterday, the Irish Post reported that O'Donnell had pulled dates in Norwich (last night and Sunday), Croydon (tonight -Tuesday 15) and Eastbourne (tomorrow) as he jetted out to Tenerife on Saturday.

The newly announced cancelled dates include shows in Manchester, Plymouth and Cardiff.

Mr Roche suffered a brain hemorrhage following a serious accident at his home in the Canary Islands.

In a statement on his Facebook page O'Donnell's managements said: "Daniel's father in-law Tom is still in a critical condition in hospital in Tenerife. The remainder of the UK tour has now been cancelled.

"Our sincere apologies for the inconvenience caused and we will let you know as soon as we have any further news." 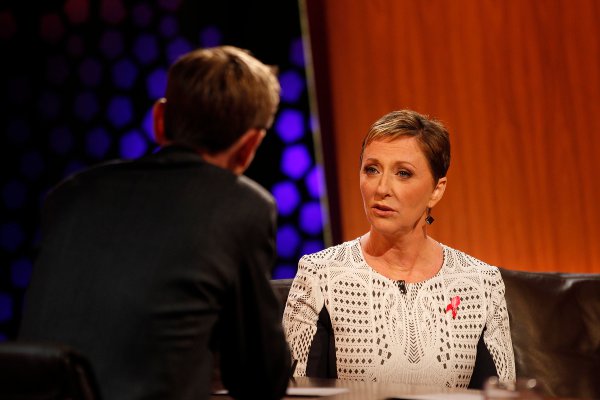 News of his father-in-law’s illness comes during a tough year for O'Donnell after his wife Majella, 53, was diagnosed with breast cancer earlier this year.

She has since beaten the disease and is currently continuing treatment for her recovery.

O'Donnell met Majella in 1999 after being introduced to her by her parents Tom and his Marion, who ran a bar in Tenerife.