THE organisers of the annual Baldock Fleadh were able to host an impromptu version of the event this month.

Despite the cancellation of the Baldock Festival this year, organiser Brian Burke was determined that the same fate should not happen to their annual Fleadh, which is held on the first May Bank holiday every year.

The event usually attracts traditional musicians from all over Britain and beyond, however due to Covid precautions this year’s pop-up fleadh was held on a strictly need-to-know basis. 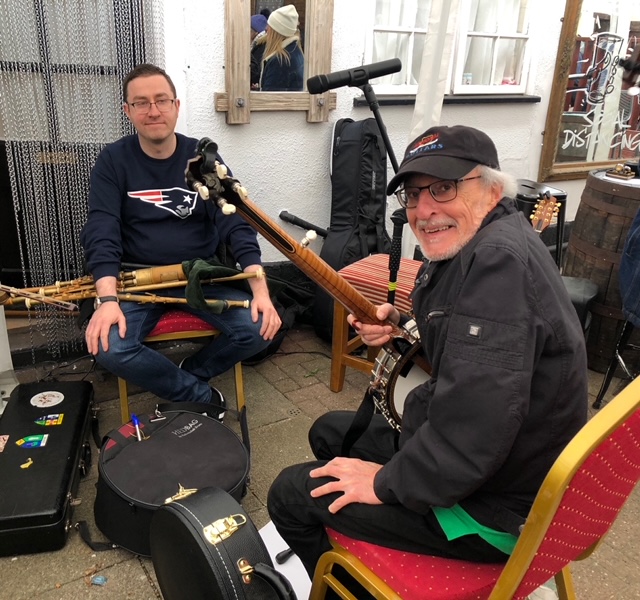 “Last year we had a five minute fleadh outside the gates of The Cock pub, with just myself playing and my niece Sophie dancing,” Mr Burke told The Irish Post.

“This year we have lost the Boot and Templars pub in the High Street and The Cock is yet to reopen, so it was back to The White Lion pub where it all started 12 years ago.”

He added: “Obviously with Covid laws we could not have a large crowd and certainly not the numbers of musicians - which are usually around sixty - so it was done on a need-to-know basis.

“But even so, the pub garden was at near Covid capacity.” 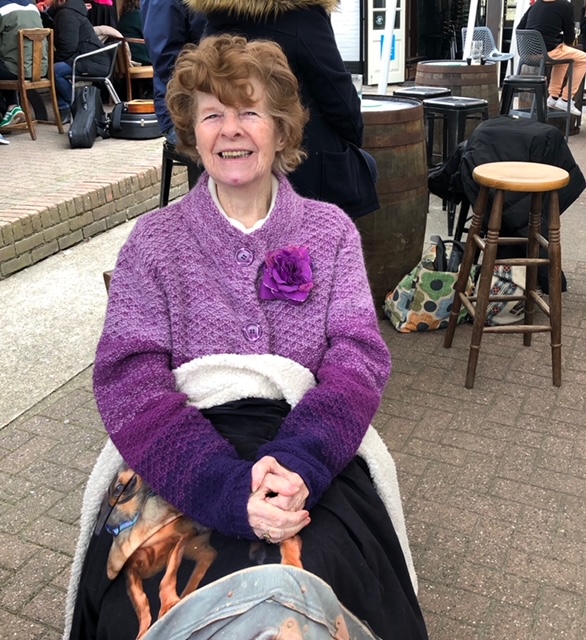 All the fun of the fleadh in Baldock

Among the musicians who took part in the pop-up session, was the nationally acclaimed John Devine on uillean pipes, All Ireland champions Georgina Murphy-Clifford on fiddle and Richard Herity on bodhran.

“Despite the weather, the music and song certainly heated the place for three hours,” Mr Burke adds.

Irish dancers from the Maria Grant School of Dancing in Stevenage also turned up, giving a fine display of traditional dancing, while Dorrie Randall’s beautiful voice awoke the echoes of the little North Hertforshire market town, along with renowned Scottish balladeer, Brian Kelly . 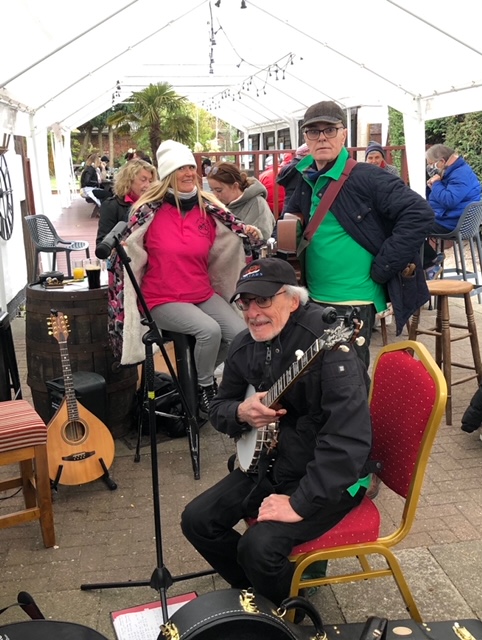 “It was a great afternoon for Irish culture,” Mr Burke added.

“Especially given the wind and rain, which could have meant playing with gloves on.

“Everyone enjoyed it and I’m sorry we couldn’t advertise and ask the usual crowd of musicians,” he added, “but let’s hope next year’s event will be back to normal.

“It will be number 13 so what could possibly go wrong?”

Over the course of the event held on Monday, May 3, a collection was taken to support the Indian Covid-19 pandemic appeal, which raised over £100.