STAR TREK character Montgomery Scott – better known as Scotty – has been honoured with his very own Scotch whisky.

And while Scotty may be a fictional character, a spirit named for the beloved engineer of the Starship Enterprise is sure to be popular with Trekkies.

Considering Scotty was born in Scotland, Scotch was the obvious choice for a drink in his honour, which is produced by the Silver Screen Bottling Company.

In fact in one episode of Star Trek, Scotty – originally played by second-generation Irish actor James Doohan – drank an invading alien under the table with a ‘very, very, very old Scotch’. 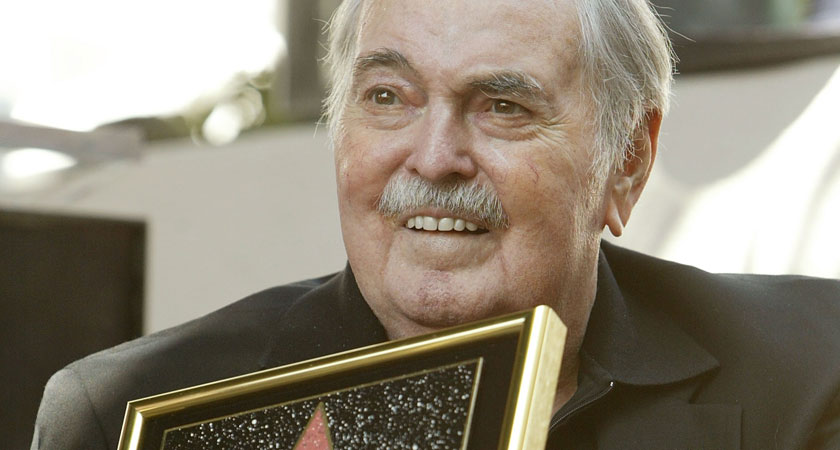 “The limited batch is produced in Glasgow by one of the most awarded distilleries in Scotland and is exceptionally smooth with just a slight smoky note.”

Indoor dining likely to return in Ireland by end of this month, Leo Varadkar says