Colm 'The Gooch' Cooper has a message for the Kerry diaspora

A RANGE of GAA stars have thrown their weight behind a fundraising project designed to support two vital Irish charities.

Launched by freelance photographer Marie Carroll-O'Sullivan, Behind the Mask, Killarney is an accumulation of photography and stories about the people she met within her 5km zone of movement while under lockdown from January – December 2020.

It is due to be released as a book, to raise funds for The Irish Cancer Society and Pieta House, if the volunteers who are producing it can raise the cash to fund its publication.

This week Kerry GAA legend Colm ‘the Gooch’ Cooper sent a special message to his friends among the Kerry community in Britain, calling on them to support the cause.

“I just wanted to say hello to all my friend in the Kerry association in London,” he said in a message sent to The Irish Post.

“I haven’t got over to see you in a while due to Covid-19,” the Kerry icon added, “but I am looking forward to getting back over there in the second half of the year.” 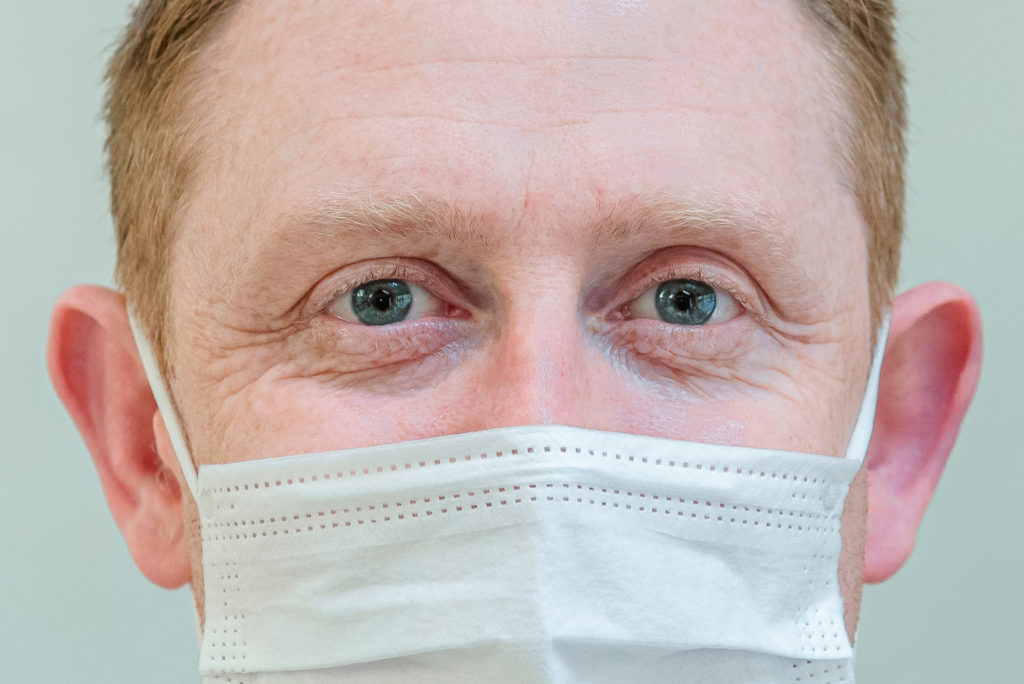 Colm ‘the Gooch’ Cooper, has been photographed for the Behind the Mask project

Known fondly as The Gooch, the former footballer enjoyed a glittering career with Kerry GAA which spanned 15 years, from 2002 to 2017.

This week, he called on his fans and friends among the Kerry diaspora to get behind the work of Ms Carrol-O’Sullivan - who is driving the campaign to publish Behind the Mask and raise money for two good causes.

“I want to wish Marie Carroll O’Sullivan the best of luck with the Behind the Mask book,” he said.

“It’s for a great cause, it’s for charity guys, support if you can and I look forward to catching up with you all soon.”

Mr Cooper, who features in the book, is not the only GAA star to get behind the campaign. 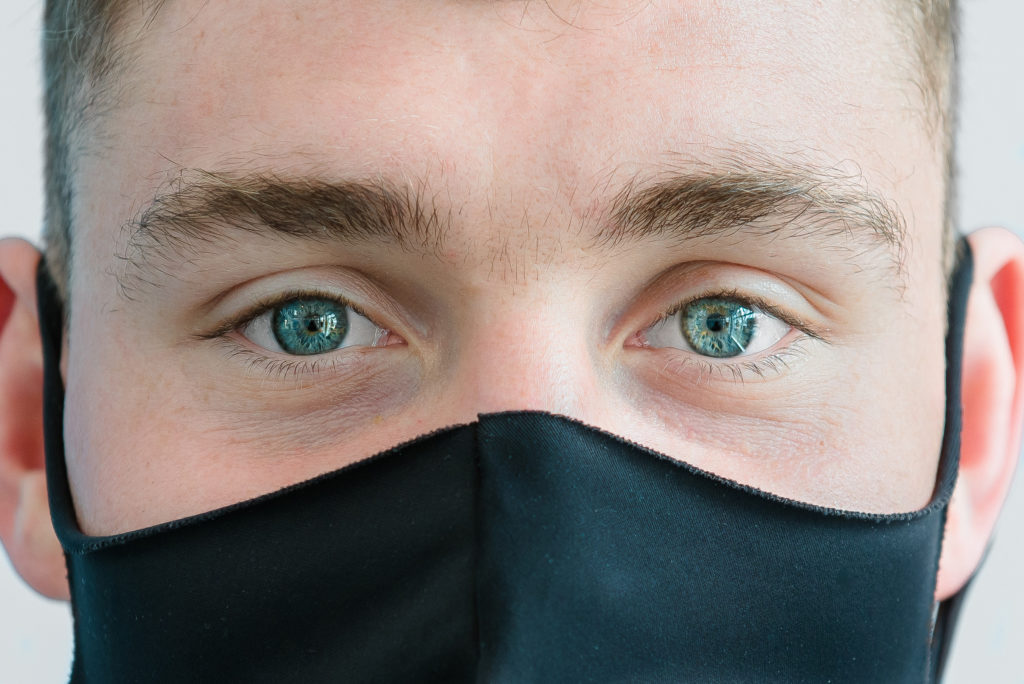 Kerry footballers Dara Moynihan and James O’Donoghue have also been photographed for the project, as well as former Kerry GAA County Board Chairman Patrick O’Sullivan. 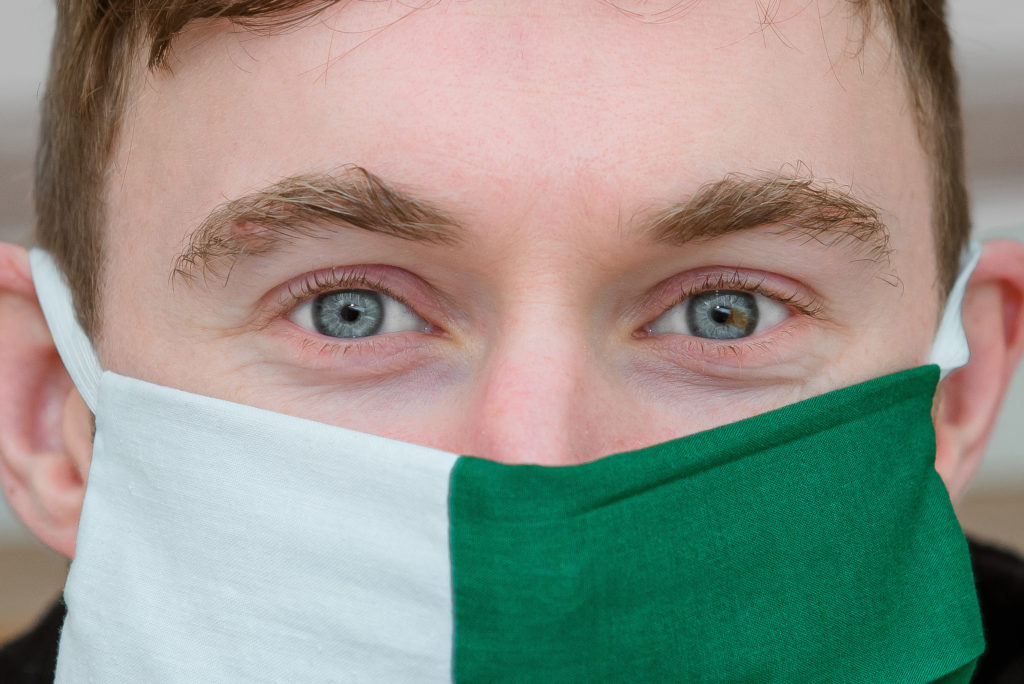 Proceeds from the sale of Behind the Mask will be shared between the Irish Cancer Society and Pieta House Kerry and, in addition, all of the frontline staff in the Covid ward at University Hospital Kerry will be treated to a five-star hotel spa treatment in appreciation of their dedication.

To support the campaign or further information email [email protected].