Irishman rediscovers talent and passion for art during lockdown

A SLIGO man adjusting to life under Ireland's effective lockdown measures has rediscovered his artistic talent after 14 years.

Shane Gillen, originally from Sligo but living in Dublin, found the time to pick up a pen and pencil again as the Government's lockdown measures to slow the spread of the coronavirus came into effect. 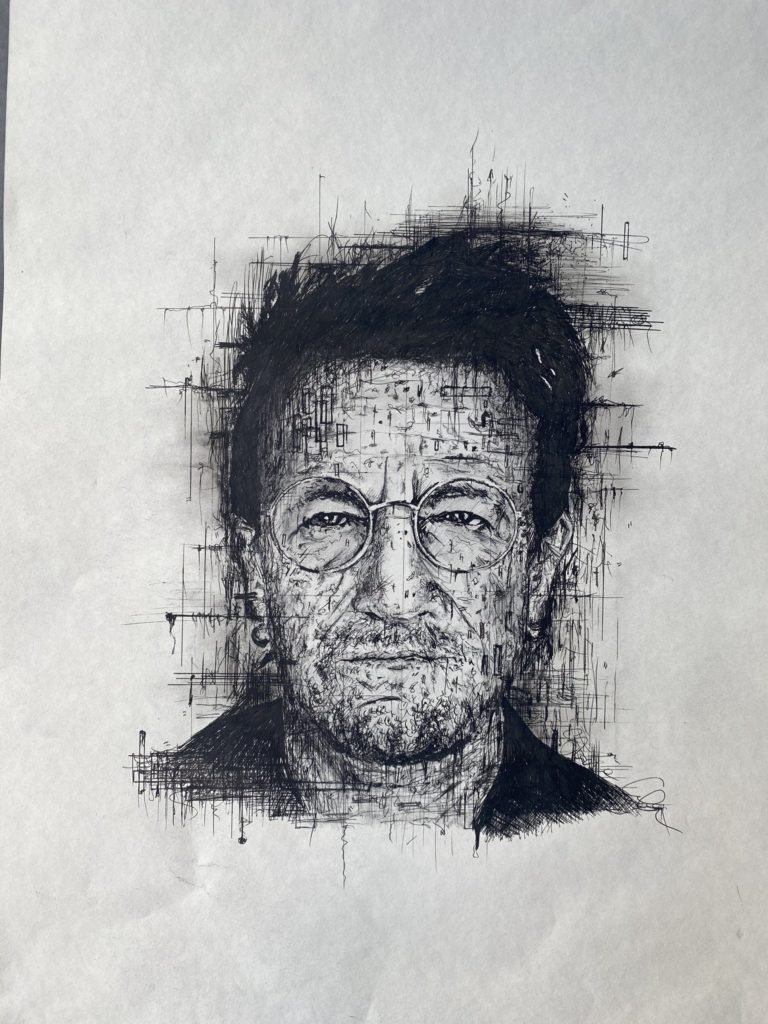 Despite being out of practice since leaving secondary school at the age of 18, the now-32-year-old hadn't lost his talent, and his unique portraits of Irish public figures quickly gained traction online.

Most of the breathtaking portraits are created using only two ink pens and a pencil, and the simplicity of the tools contrasted with the unique, complicated art style is something that sets Shane's art apart. 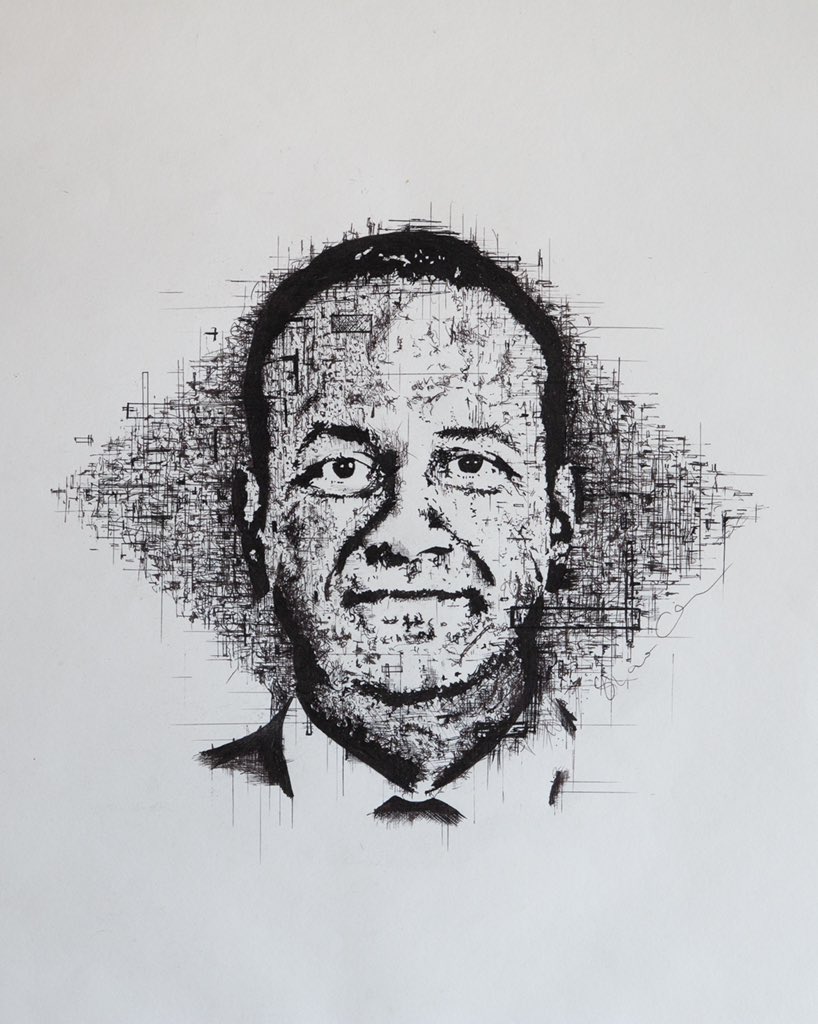 "I got started simply because I was at home rather bored in isolation," Shane told The Irish Post, "and being a creative person naturally I decided to try go back drawing.

"I would have been good at art all through school but hadn't drawn since then- I'm 32 now!"

"I chose the subjects because I feel - for the most part- they represent the faces of this pandemic or they're much loved Irish figures."

Shane's first piece upon his return to art was a portrait of Irish president Michael D Higgins, which was so impressive it reached the desk of the President himself.

"I started with Michael D and the following week he wrote a letter to me about the drawings encouraging the creativity," Shane said.

"The support has been incredible,"

The letter from President Michael D Higgins, himself a poet and a champion for the arts in Ireland, praised Shane for his creativity and said "I am very grateful to citizens like you who use your talent and skills to bring light and joy into the lives of others as we undertake together this unprecedented journey".

I had to compose myself there. I just received a beautiful letter from THE PRESIDENT OF IRELAND in relation to the artwork. Eternally grateful. Thank you, thank you, thank you @PresidentIRL 🇮🇪 pic.twitter.com/U0uR4jCwvQ

The Dublin-based artist has now set up a website for those interested in buying prints of his work or keeping up with his latest pieces-- you can check that out here.