Nine things in life only Irish people think are normal

IRELAND is a modern European country today but a few national foibles still exist that separate us from the rest of the world.

Here are nine of our favourites... 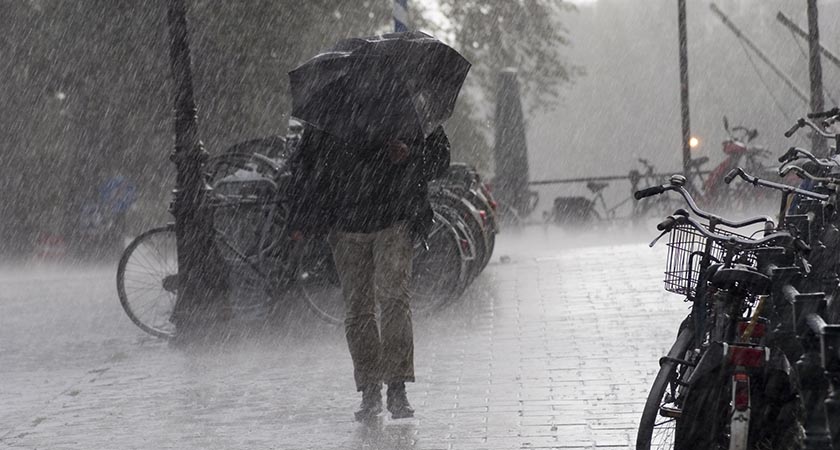 Another fine soft day to spark a conversation. Picture: iStock

Ninety five per cent of conversations in Ireland concern the weather.

Wittering on about the length of the day

At this time of the year it’s customary to say, “Ach nights are fair drawin’ in, all the same.” 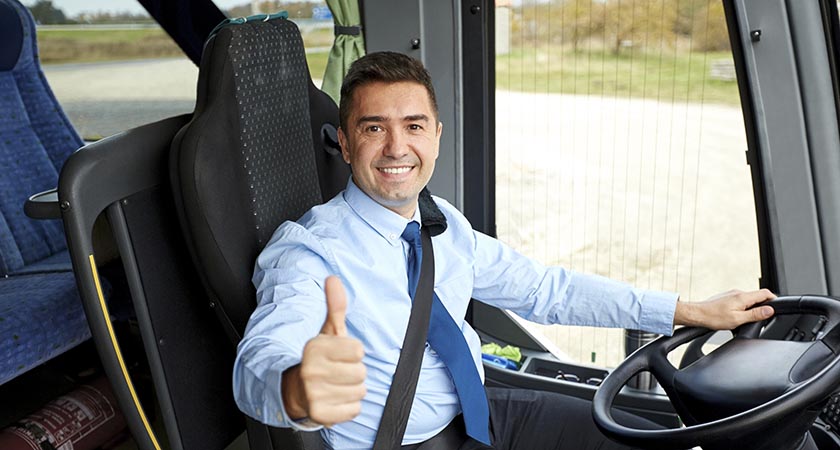 It’s usual to thank a bus driver when you disembark. Even in cities. Goodness knows why.

This practice intrigues most foreigners.

A person must refuse another cup of tea/slice of cake/pint etc a statutory three times before you can be sure they don’t want it. 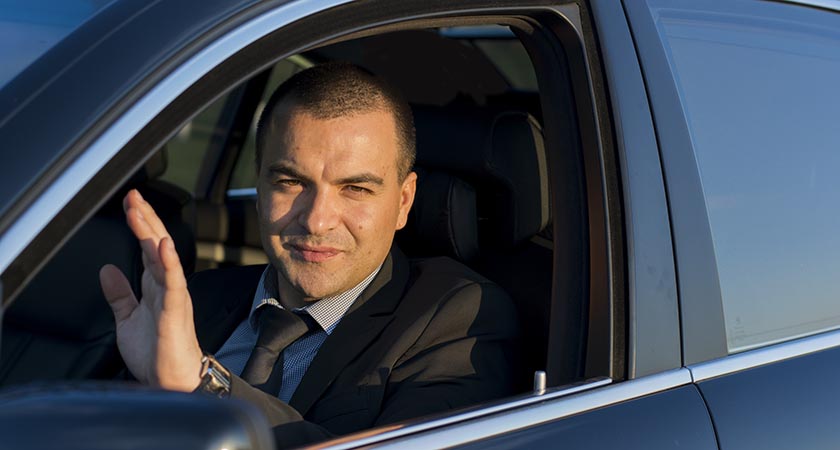 A friendly wave is expected on country roads, but not motorways. Picture: iStock

The Donegal Digit is still employed rigorously in all country areas.

When driving on narrow country roads, drivers meeting an oncoming vehicle will be expected to acknowledge the other motorist by raising a finger or hand from the steering wheel in salutation.

This is sometimes also called the Tyrone Finger or the Kerry Salutation. 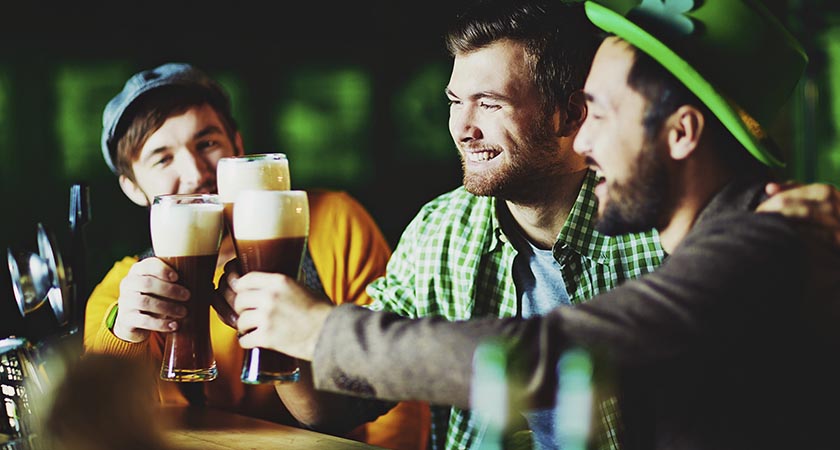 The land where business lunches can stretch into the evening. Picture: iStock

The round system in pubs is still de rigeur.

It probably means you’ll drink more and spend more than you intend, but to be labelled as someone “who doesn’t stand their round” is the highest form of social ostracisation in Ireland.

Heading for the sun

Twenty-five per cent of the people leaving Ireland every day are heading for Spain.

It's easy to see why — people wake up to yet another grey, drizzly day and think: 'Where's the closest place that is almost guaranteed to have sunshine? 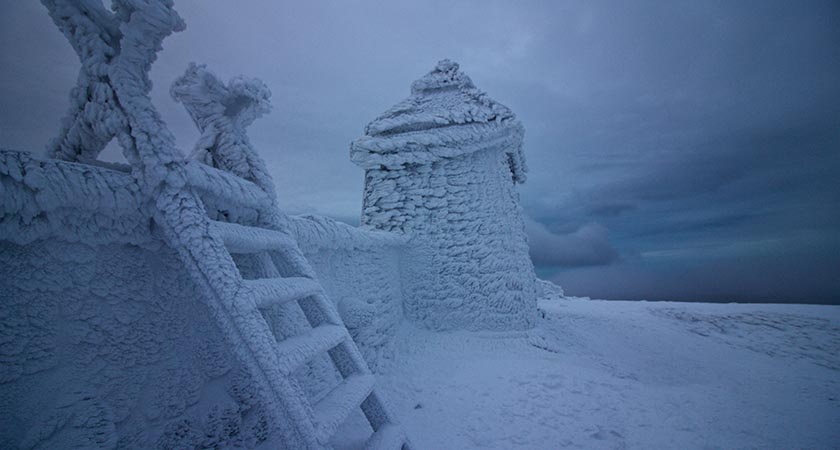 Snow in the Mountains of Mourne. Picture: iStock

Not going with the drift

The country freaks out at the first hint of snow. For goodness sake, we do see it every year.

We’re lying as far north as Labrador, after all.

Several pages of every national newspaper (and most local ones) are devoted to sports played nowhere else in the world.

Even our closest neighbour Scotland, which has a Gaelic sport related to hurling, wouldn’t dream of going to press with six pages concentrating on shinty.

Marriage customs across the globe