RADIO DJ Chris Moyles was on hand to launch the annual St Patrick's Day Parade in Leeds over the weekend.

Crowds came from far and wide to the centre of the city for its 19th annual Parade, which took place on Sunday, March 11.

The sun shone and there was a huge turnout in both the number of floats and the people in attendance on the day, which saw Leeds-born DJ Moyles join the Lord Mayor of Leeds, Councillor Jane Dowson to cut the ribbon and officially open the event.

The celebrations carried on across the day as Irish revellers began celebrating Ireland's national holiday early, and our photographer Pete Fawcett was there to catch all the fun... 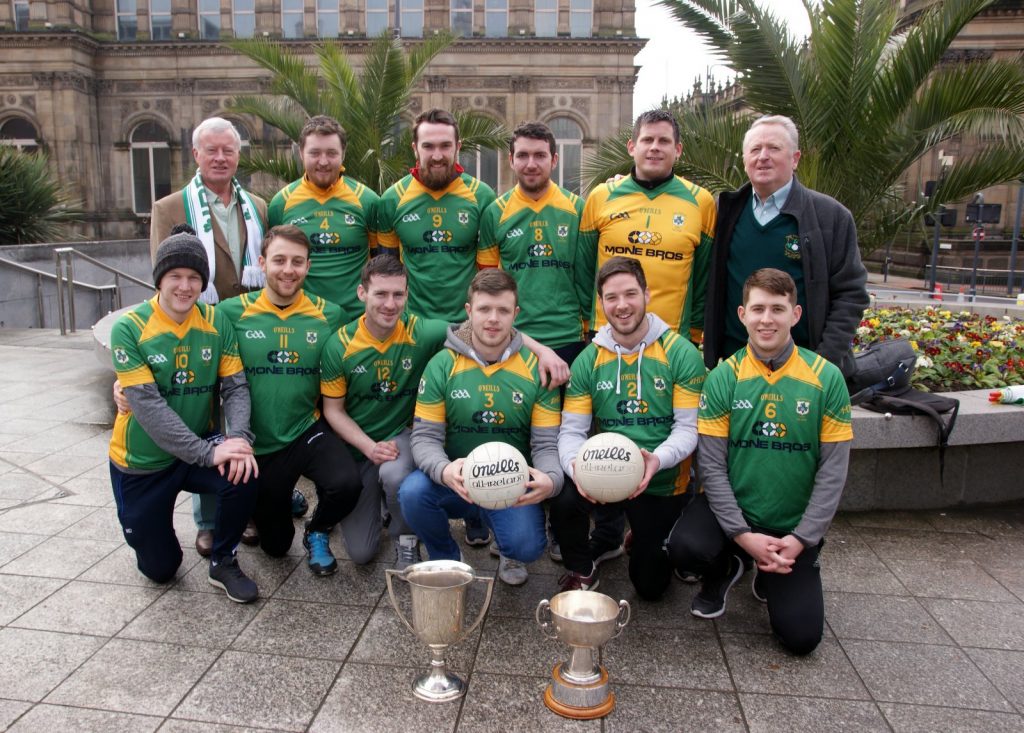 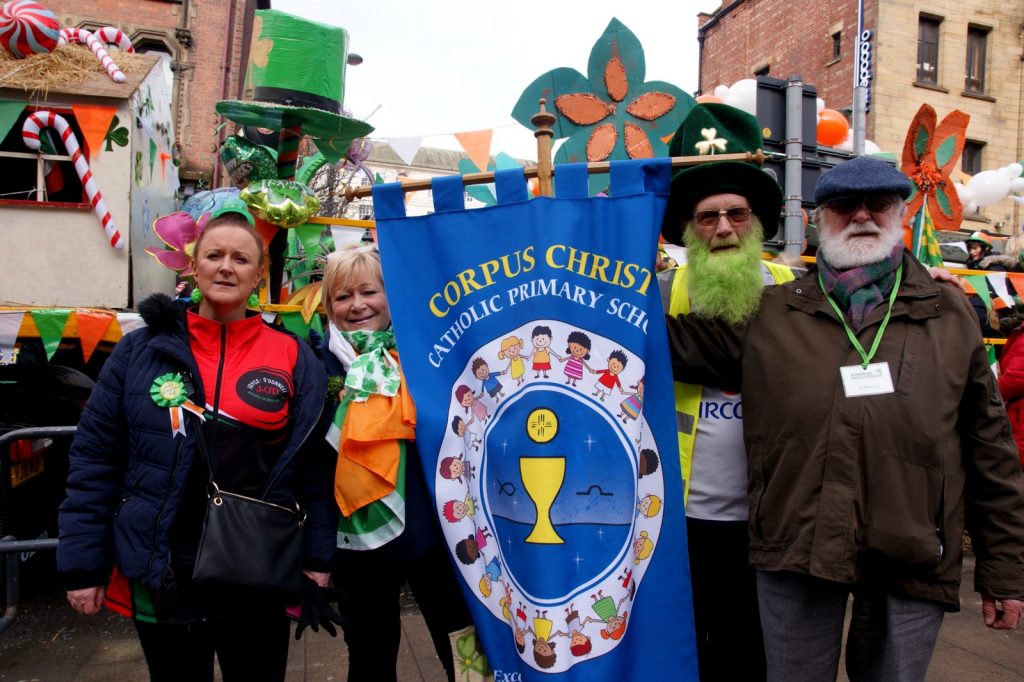 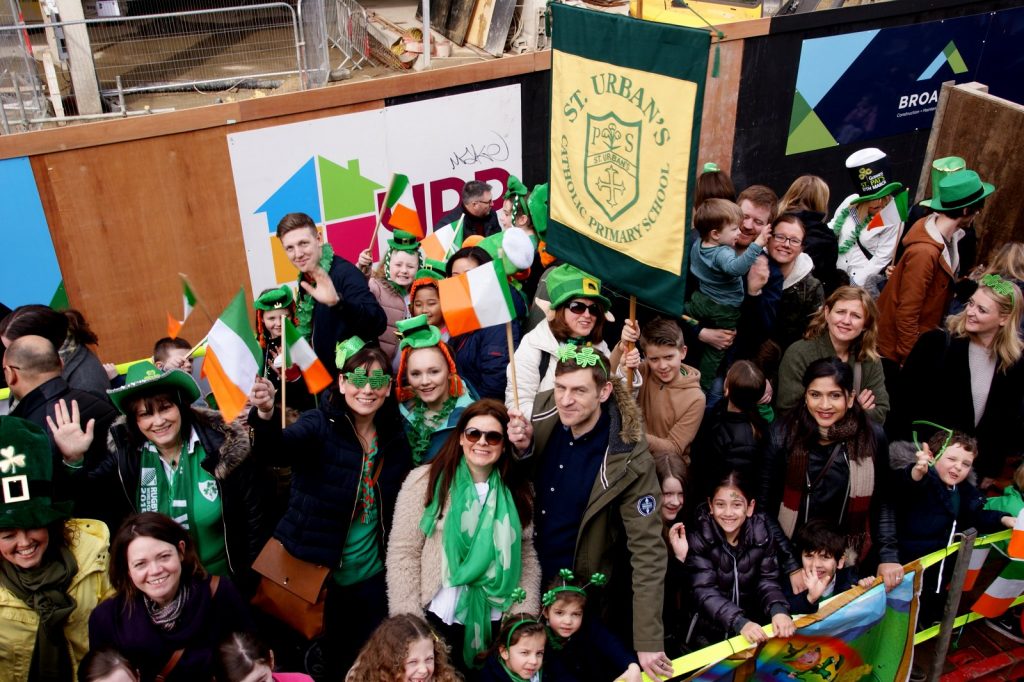 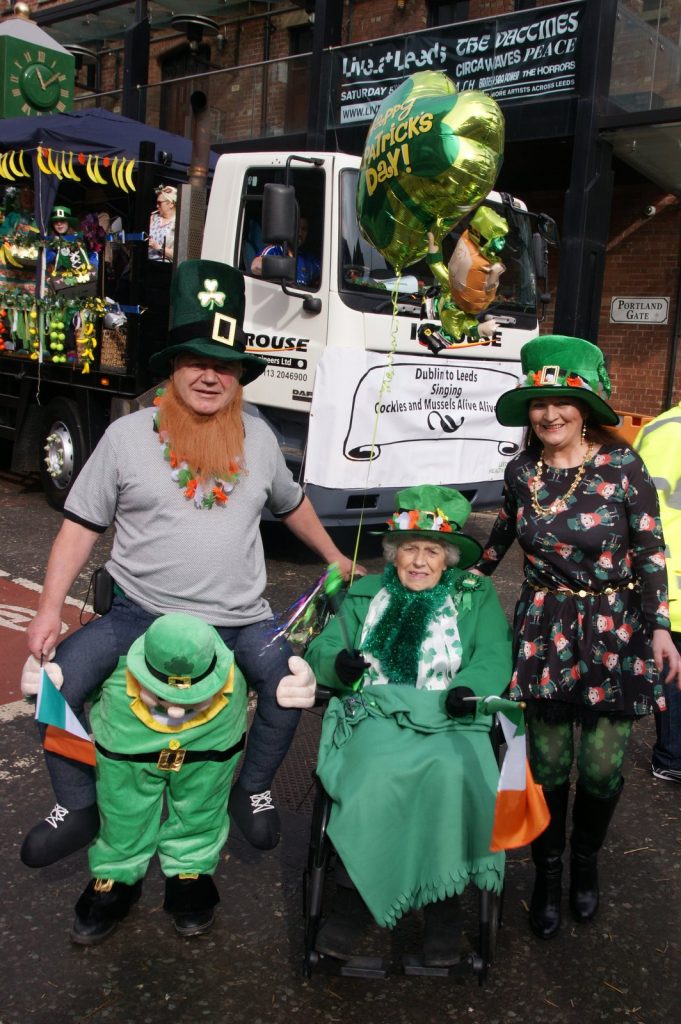 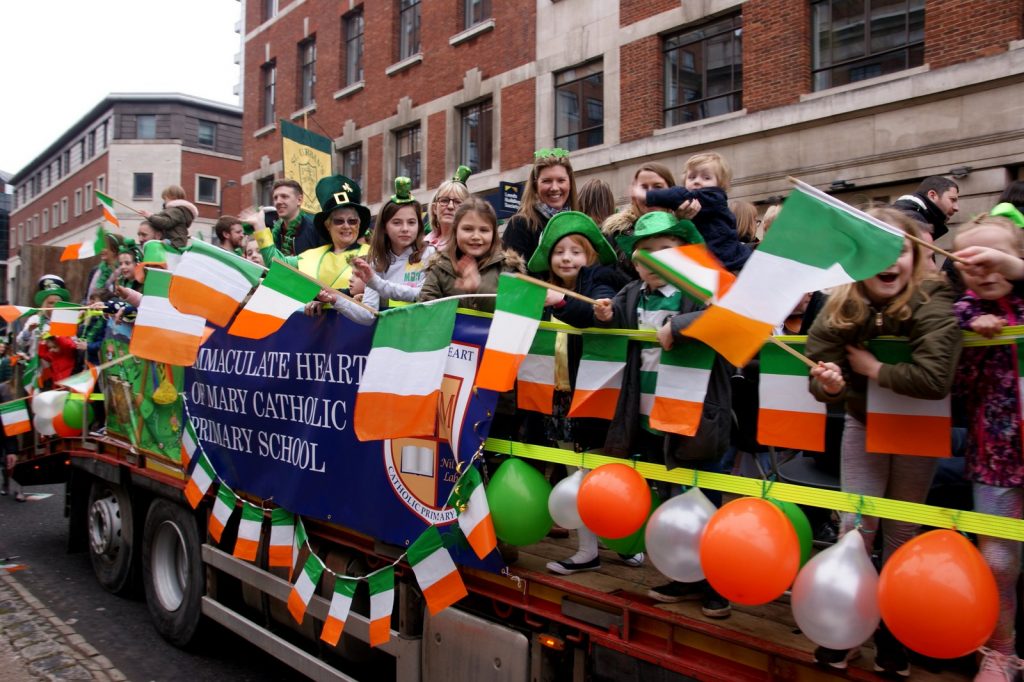 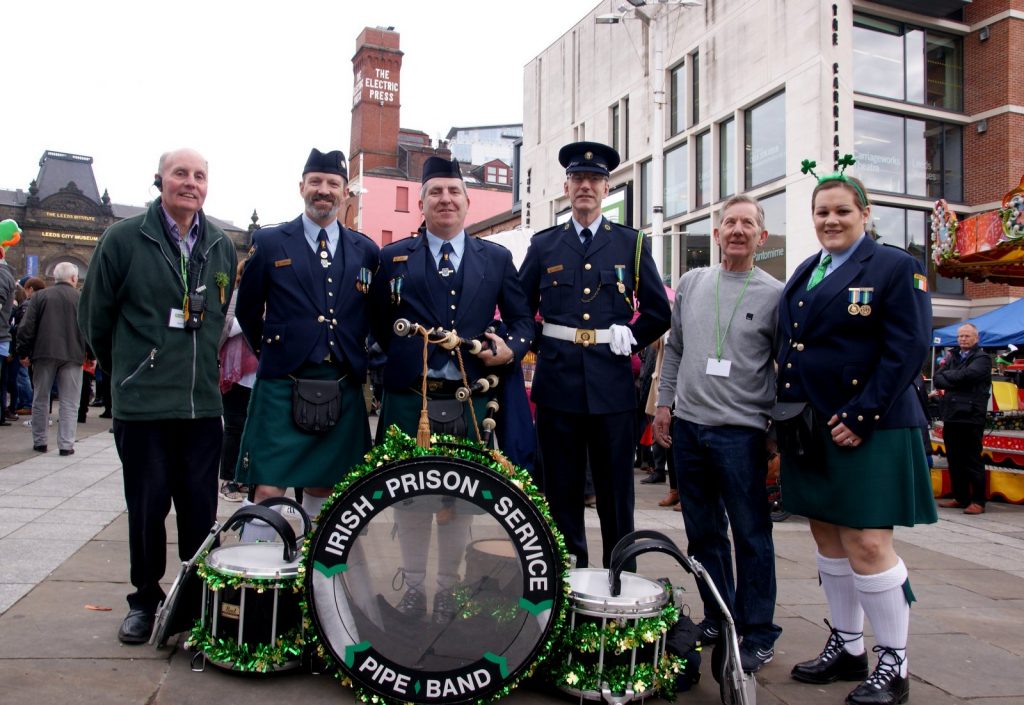