IT is more important now, than ever, for us to reconnect with nature – to find our place in the world, fight for our planet and understand what is truly important in life.

Science and natural history television presenter Liz Bonnin believes it is that which can affect change today, as the planet faces an unprecedented environmental crisis and its people are becoming less and less in tune with the natural world.

Bonnin, who was born in France but spent her formative years living in Ireland, also claims we can find relief from the pressures and strains of modern life by simply regaining our core connections with nature.

“I think we are all born with an inherent curiosity about the natural world and I think anybody who has spent a little bit of time in nature probably can’t put easily into words what nature does to us,” she told The Irish Post.

“You know sometimes you feel really low and you go for a walk by the sea and you know that your spirits are lifted?” she asks.

“We have this primordial connection, for obvious reasons, with nature and the planet, which sustains us.” 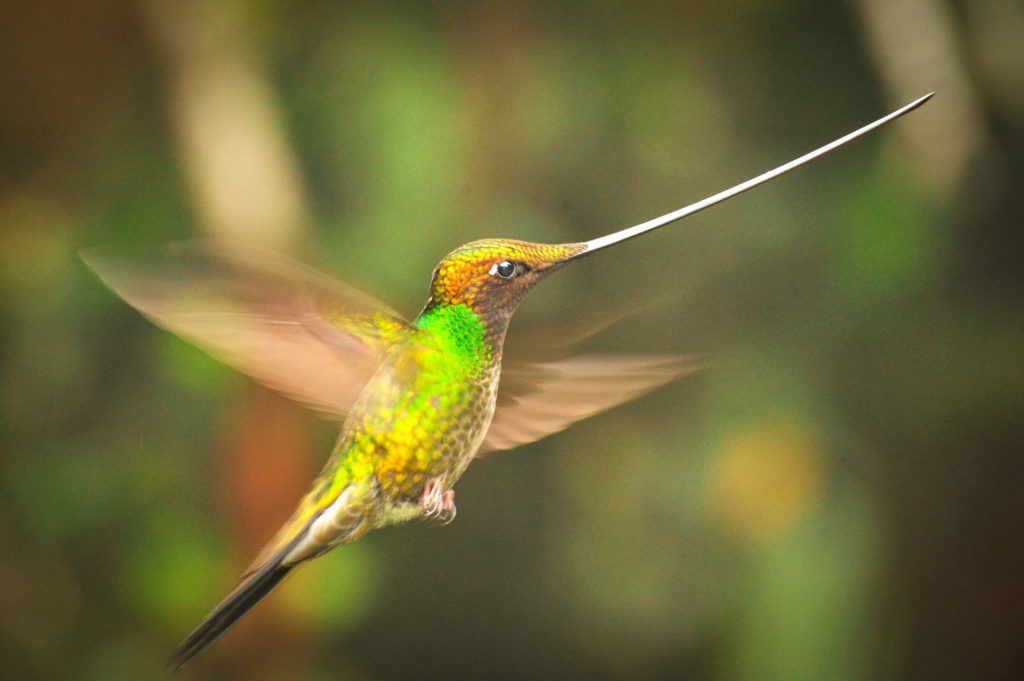 The presenter, who to date has fronted more than 40 primetime shows, including Blue Planet Live, Galapagos and Horizon, will host the Planet Earth II Live In Concert 2020 UK and Ireland Arena Tour in March.

The event brings the extraordinary David Attenborough series to the stage, accompanied by music by Hans Zimmer, Jacob Shea and Jasha Klebe as well as the City of Prague Philharmonic Orchestra, conducted by Matthew Freeman.

It is set to be a multi-sensory experience unlike any other, and Bonnin is excited to be a part of it.

“Basically, my role is to take the audience by the hand through some of the most memorable scenes from this iconic series accompanied by the 74-piece City of Prague Philharmonic Orchestra,” she explains.

“It’s an extension and adaptation of the series that was so successful and that won so many awards – and for me, selfishly, on a personal level, I am really looking forward to raising the level of the sensory experience that it will be.”

The job adds to a long list of roles that have immersed Bonnin in the natural world, where she has always been happiest.

It’s a passion that she has held since she was child.

“I know my passion for nature happened at an early age, when I was growing up in the south of France,” she admits.

“Without me even knowing nature was doing its thing, you know nature is the best medicine.” 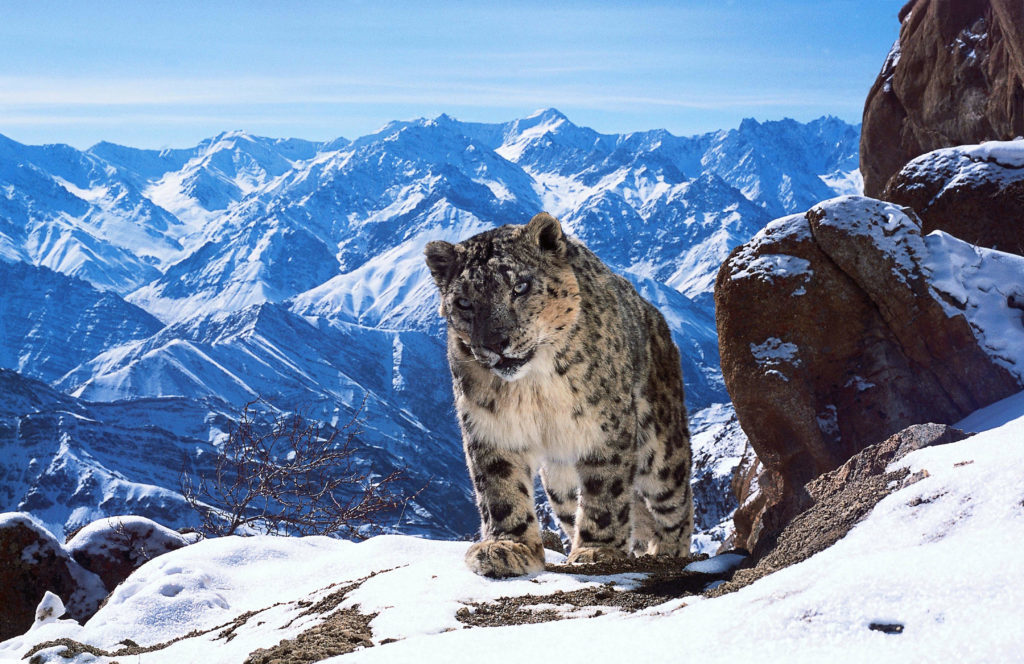 Of some of her earliest memories of being curious of the natural world, she says: “I remember staring at little birds, and my parents say to me they were a little bit worried at one point, but I was just fascinated about how their tiny eyes used to move around in their sockets, how their tiny tiny little hearts could beat and their wings would flap.

“So, I developed an inherent curiosity about nature just because I was immersed in it.”

And while she is grateful to have been able to develop a career from that curiosity, for the Trinity College Dublin graduate, who is a qualified biochemist and wild animal biologist, having a healthy connection to nature remains important to her on a personal level as well as a professional one.

“[Being connected to nature] has been important in how it has led me to my career, but more than that, it’s absolutely vital for having this humble respect for the planet and all the animals we share it with,” she says.

“For me it’s about mental health, wellbeing, understanding what matters in life and how to give back to the planet that sustains us.

“All of that stuff started being instilled in me at a very young age, I was so lucky to be treated to some of the loveliest spectacles of nature from an early age.”

And as the years have gone on, the nature lover’s interest in her field has never waned.

“I never planned to be in television, I fell into it in a very roundabout way and then when I realised that I could help to communicate what I was passionate about at a time when we were beginning to really realise how much in trouble the natural world was, well that was an absolute privilege for someone who is so passionate about it.”

Of course not everyone is lucky enough to be brought up in an environment surrounded by nature.

“I do think today there are children who are disconnected from nature, and families who were not lucky enough to be in nature that much,” she admits.

“But there are many ways to regain that passion and curiosity about the natural world and I do think that natural history programming can provide that.

“Also, I live in London and all I need to do is go to Hyde Park and sit under a tee, lie on the grass, and look at the squirrels and birds and I am reconnected with nature,” she adds.

“What is important here is making sure that curiosity and connection we have with nature, that’s so very important for us in so many ways, is regained - and that’s why these nature programmes are really second to none and so important with reminding us what matters.” 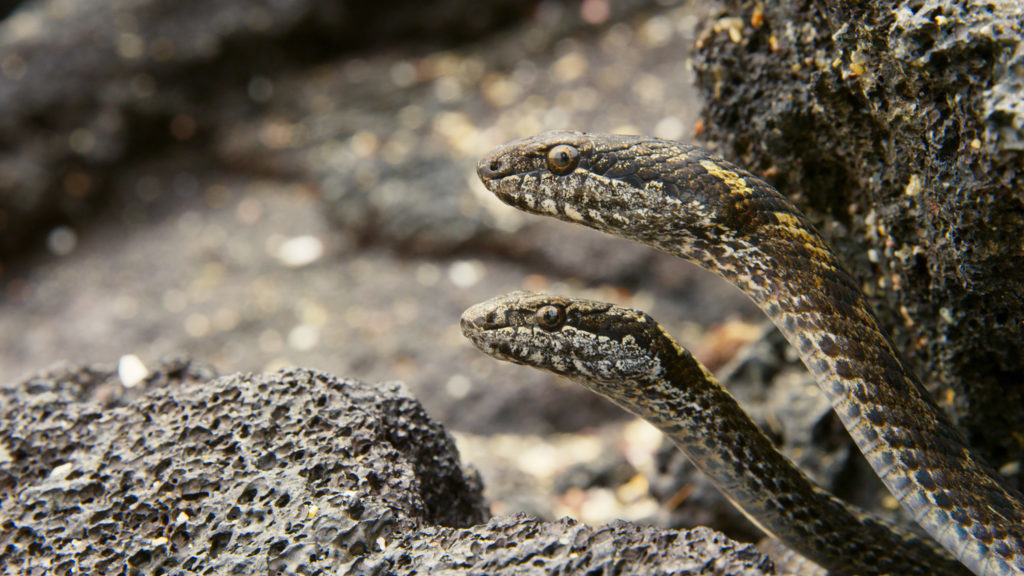 For Bonnin the bigger issues that society must face are much harder to fix.

The disconnect that some people – and businesses – have with their actions and their negative impact on the environment is a much more pressing issue.

And it is a topic that Bonnin feels strongly about.

In 2018, for her landmark BBC One documentary Drowning in Plastic, Bonnin investigated the ocean plastic crisis.

Well-received and timely, her hard-hitting environmental reporting raising the level of public debate on the topic.

It came at a time where the movement around climate change was increasing with more and more campaigners and activists willing to take a stand.

“There are multi-layered reasons why we have become disconnected with nature,” Bonnin says.

“You know, societal pressures, popular culture, what we deem important, what we value more than other things, all of that nonsense, and I call it nonsense as all it does is make us anxious and depressed, with bad self-images as a result.

“There are a lot of things in society that we can take a look at that have led us to being in this situation.

“We know we are facing the most serious environmental crisis in our history, and let’s be absolutely clear that the first step to reconnecting to who we are, to our place on the planet, to what really matters in life is reconnecting with nature.” 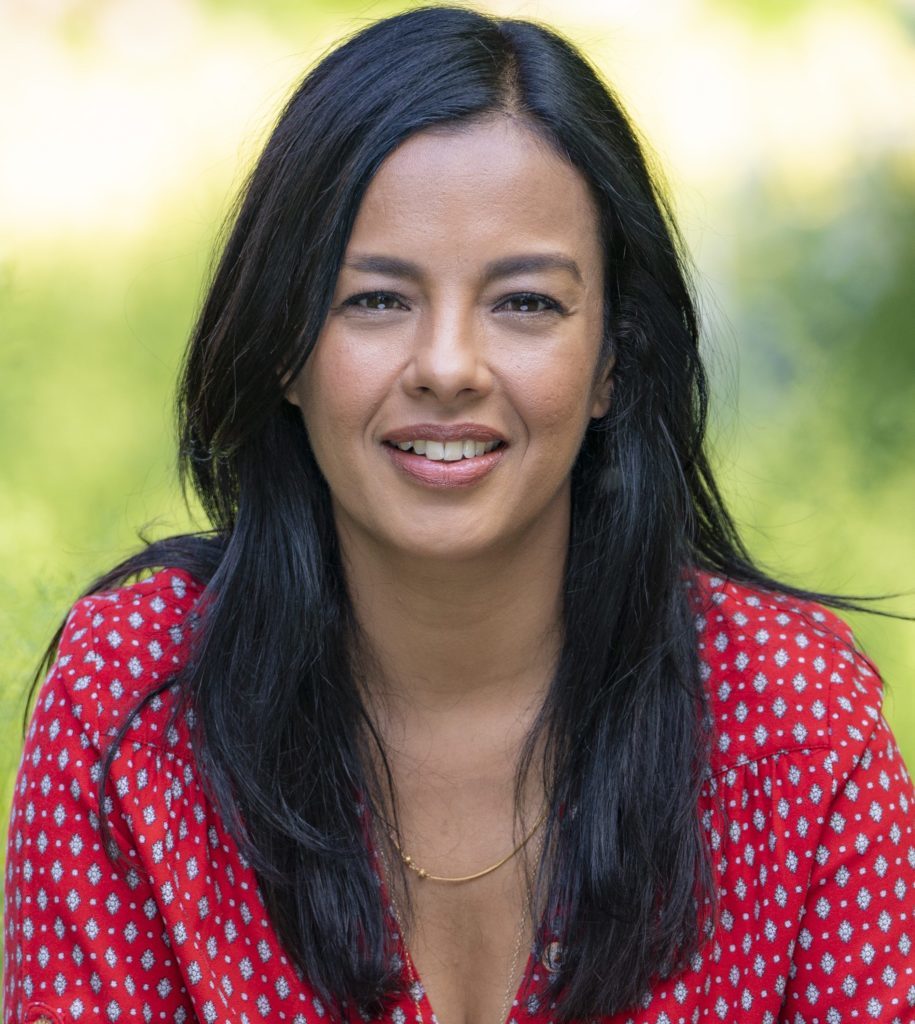 LIz Bonnin was born in France, but spent her formative years in Ireland (Pic: Andrew Crowley)

Bonnin was encouraged by the week of Climate Strikes that took place simultaneously across the world last September but claims the pressure must be kept up.

“It’s vital that we take action on the environmental crisis facing our planet,” she says.

“The fact that there are people out calling us out - adults and the people who run the world - I think is hugely inspirational.

“There are some real inspirational young, and older, people out there who have been shouting from the rooftops about what is important in life.

“We have come to a crisis point,” she adds

“I think we all know where the obstacles lie, I think our hunger for economic growth and monetary gain above everything else is ultimately at the root of the problem.

“We know big industry is a massive obstacle. We all know where the problems lie.

“As a communicator I think it is important for us all to remind everyone that it’s not that difficult to find solutions, but for some reason in the west we are choosing to ignore that in favour of monetary gain.” 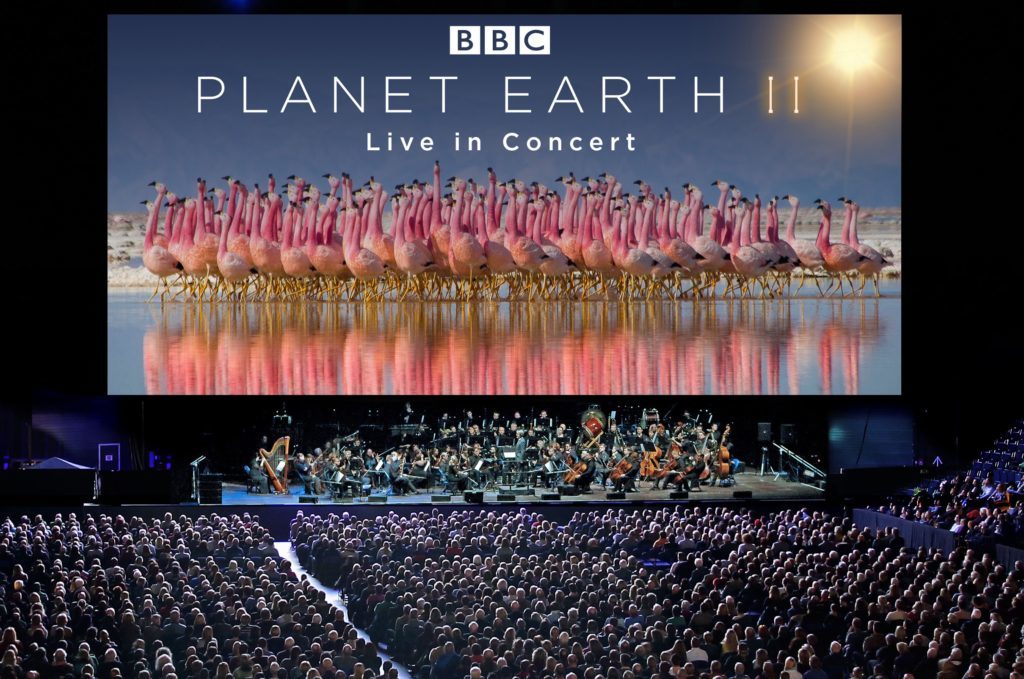 And how confident is she that we as a people can make that change happen in time?

“We have in us the propensity to be incredible human beings,” Bonnin claims.

“We can solve all of our environmental issues and problems right now and many of us have the best will in the world to do so.

“There are heroes all around us, for me, personally, the scientists I work with are the unsung heroes who are working tirelessly night and day to save our planet while we go about our daily lives.”

She added: “So as much as there is a lot to do; we also know that the human spirit is beautiful and does want to fight for the good.

“It just needs to be supported and the corruption of the industry and what’s going on with m our planet, with regards money coming first, that needs to be called out.

“So, we are further that we think we are, but we need to keep on at it, all the while getting under a tree now and again and reminding ourselves of the beauty of nature and what really matters on earth.”