NEARLY a thousand speed camera vans have been put into operation on Irish roads as of today, as gardai look to crackdown on speedsters all over the country.

Gardai have also warned that a number of a speed camera warning signs are being removed from Irish roads as part of the anti-speeding initiative.

After reviewing nearly a decade of data, they've decided to increase surveillance in specific areas where speeding offences don't seem to be decreasing.

As of this morning, 903 GoSafe vans will be parking up at different locations around Ireland to watch for speeding drivers. 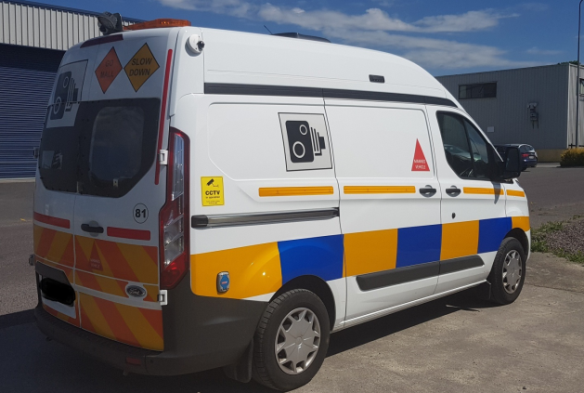 The vans will be unmarked, making it pretty much impossible for drivers to know when it's safe to speed.

The move sees their surveillance network being vastly expanded, with around 1,300 stretches of road now being monitored across the country.

575 locations are being removed after a review to concentrate on new areas identified as "high risk."

Since the vans were first introduced over ten years ago, over 1.5 million speeding tickets have been issued to drivers.

The initiative also discovered that the twenty most dangerous roads, in terms of crashes, in the country are all located in Dublin.

The locations of the speed camera vans have been posted on gardai.ie.