'A horse isn't a human': Irish TD defends Gordon Elliot over images of him posing on dead horse

IRISH TD Danny Healy-Rae has defended horseracing trainer Gordon Elliot over images of him sitting and seemingly posing on the body of a dead horse.

Elliot has been banned from sending runners to Britain and will today hear the results of an investigation from the Irish Horseracing Regulatory Board (IHRB) which could see him fined €20,000 and banned from the sport.

Animal rights activists and the general public have been furious at the trainer after the shocking images emerged, with Elliot apologising and defending himself by saying it was a "moment of madness" and he sat down on the horse "without thinking" to answer a phonecall. 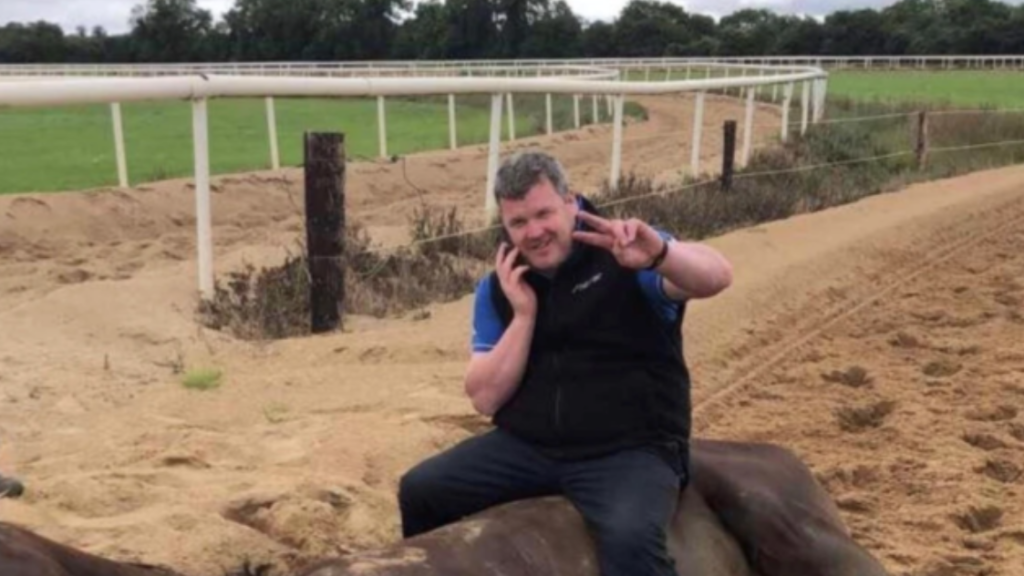 The Minister of State for Sport, Jack Chambers, has said the trainer should face "any and every sanction" for the undignified treatment of the animal and should be "held fully accountable" in an interview with Newstalk.

Independent TD Danny Healy-Rae, however, has said the furore against Gordon Elliot has "gone too far" and urged people to stop "overreacting".

The Kerry TD said that as an animal lover, he would understand the anger if the horse was being mistreated while alive "but the horse was dead and this has gone too far". 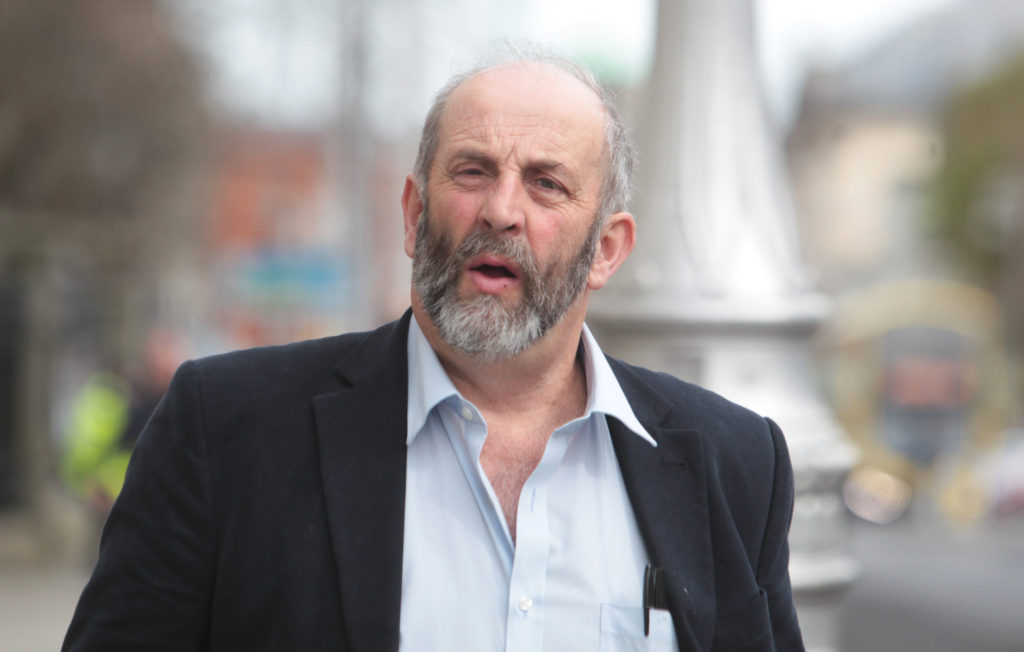 According to The Irish Examiner, Mr Healy-Rae said it was a shame that runners were pulling their horses out from the Elliot yard, adding "Michael O'Leary at least had the courage to stick with him".

A horse isn't a human, Mr Healy-Rae continued, saying people were actin as though he had sat on the body of a dead human being.

"If there was one breath of life at all left in that horse, I would be the first to condemn what happened. But the horse was dead and this has gone too far."