Almost all Covid-19 restrictions to be lifted in Ireland by 22 October, new plan reveals

IRELAND IS to be free of almost all Covid-19 restrictions by the end of October, a new Government plan has revealed.

The country remains under strict measures to stem the spread of Covid-19, such no live music at weddings and indoor dining only for fully vaccinated people, despite a high uptake of the vaccine.

This is set to change in the coming weeks under the Government's new roadmap to reopening, with some major changes coming as early as next week.

The National Public Health Emergency Team (NPHET) met last week and advised ministers that there should be no major changes to restrictions until 90% of the population over the age of 16 are fully vaccinated- they expected this to  occur sometime in October.

The Cabinet Covid-19 subcommittee discussed the advice and issued their own plans, which will go the ministers to be finalised today, and will be laid out in a speech from An Taoiseach. 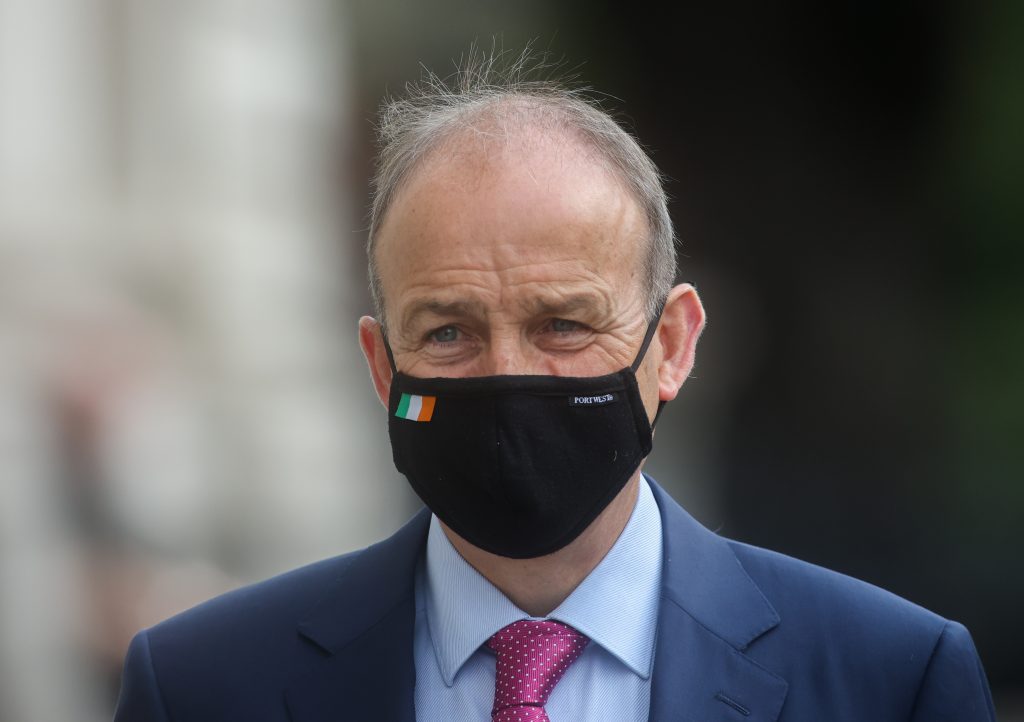 In the plan, seen by The Irish Times, crowds will return to large live music and sports matches from next Monday, 6 September, with a mixture of rule changes for indoor seated events, outdoor events and whether the audience is fully vaccinated.

Communions and Confirmations can take place, and live music will be allowed at weddings.

Workers will be expected to return to the office on a staggered basis from 20 September at the employer's discretion, and a pilot nightclub event will take place; small indoor sports such as bowling will return.

By 22 October, it is expected that most other restrictions on society will be lifted, with the rules changing to a 'model of personal responsibility', The Irish Times reports.

These restrictions will be lifted depending on infection rates and the stability of the disease, as well as the vaccine uptake.

The National Public Health Emergency Team is expected to be largely disbanded on this date.

Taoiseach Micheál Martin is to make a live televised speech later today, Tuesday 31 August, where the plan will be set out to the public in full.

NPHET to discuss restrictions on socialising, events and hospitality today