GARDAI are on the hunt for a man who robbed a cash-in-transit van in the Cornmarket area of Dublin.

The incident occurred around 5.30am on Tuesday morning.

The man, believed to be armed with a handgun, made off with a box of money that was being delivered by two security staff members to an ATM. 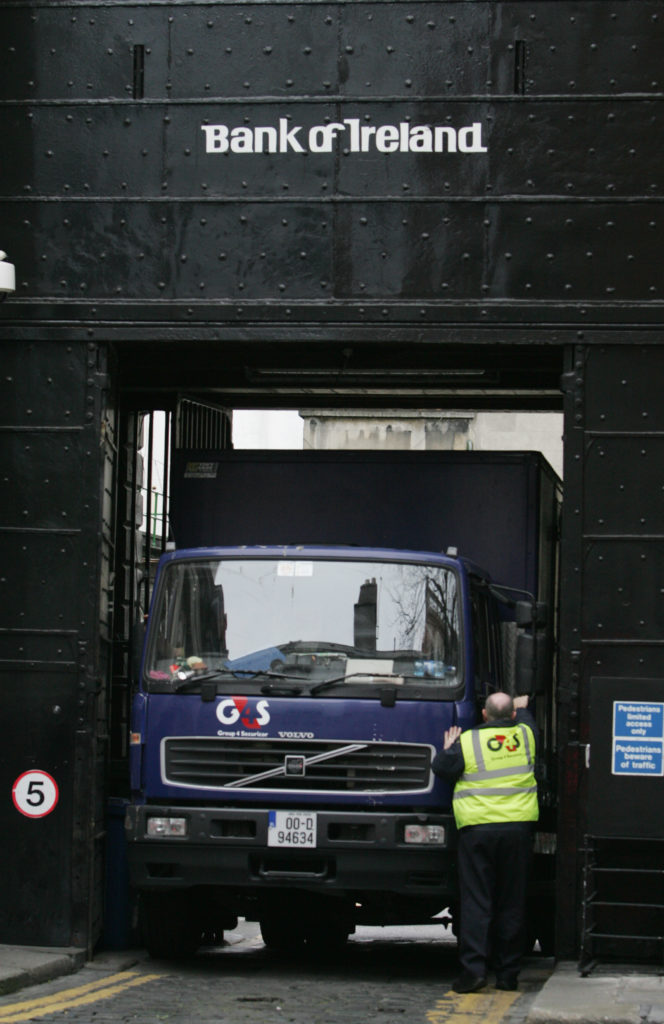 No shots were fired and no one was injured after the robber allegedly approached the security staff and threatened them with his weapon, before escaping on foot with the cash.

Gardai say that no arrests have been made but that investigations are ongoing.

The amount of money stolen is thus far undisclosed.