NEARLY SIX-HUNDRED patients in Irish hospitals are being told they must wait to be given a bed today after the Irish Nurses and Midwives Organisation (INMO) statistics were revealed.

They showed that as of Monday, November 4, 595 patients are waiting to be given beds, according to the Irish Examiner.

Of that figure, 392 are waiting in the emergency department, while 203 are in wards elsewhere in the hospital.

The staggering figures come after it was announced by the INMO that October was the second-worst month on record for overcrowding in Irish hospitals. 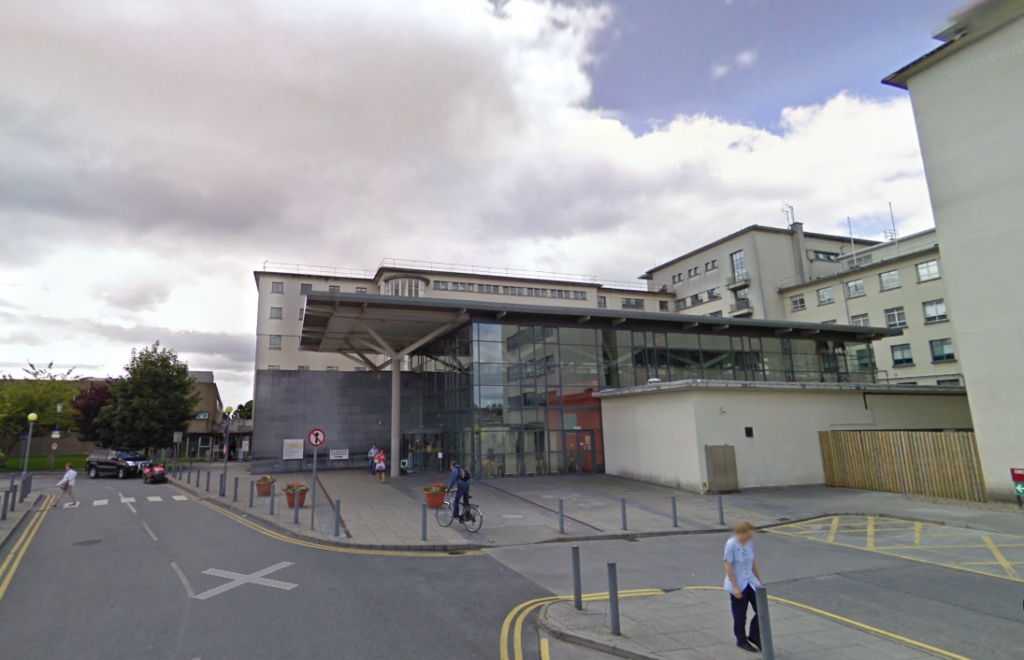 University Hospital Galway is the worst hit, with 71 patients reportedly waiting for beds

Reportedly, the number of patients on trolleys in October reached over 11,000.

The INMO put the issue down to "chronic understaffing" in hospitals throughout the country, adding that it leaves patients "at grave risk".

Furthermore, according to the INMO's analysis of the latest HSE workforce figures the number of hospital workers have plummeted since the start of the year.

Their figures show that there are 308 fewer staff nurses than there were in 2018; 37 fewer Public Health Nurses; and 87 fewer staff midwives.

They added that they believe the issue will only get worse as winter rolls in, unless the government decide to make the issue a top priority.

"The message from the frontline is clear: patients are being put at grave risk," said INMO General Secretary Phil Ní Sheaghdha.

"There is no doubt that this situation will worsen as winter bites, unless staffing becomes a top priority for the government.

"Patients are paying the price for the HSE’s 'go slow' recruitment freeze, which leaves many posts unfilled.

"I have written to the HSE to warn that their recruitment pause is putting lives at risk.

"We need to be encouraging more nurses and midwives into our system. Instead, we are making an already bureaucratic recruitment process even more difficult.

"In many cases, we’re slamming the door on those who want to work in our public health system."

Irish girl, 11, airlifted to hospital after being hit by car in Co Limerick