Baby 'found in the toilet of Dublin hospital' sadly dies

A NEWBORN BABY who was found in a toilet in an Irish hospital tragically passed away.

Gardai have launched an investigation into the incident, which occurred at Dublin's Rotunda Hospital earlier this month.

After the newborn was discovered, it was quickly rushed to a special unit to be examined and potentially treated, but it sadly didn't make it.

It's believed that the mother was Eastern European and arrived at the hospital 40 weeks pregnant, according to the Irish Mirror. 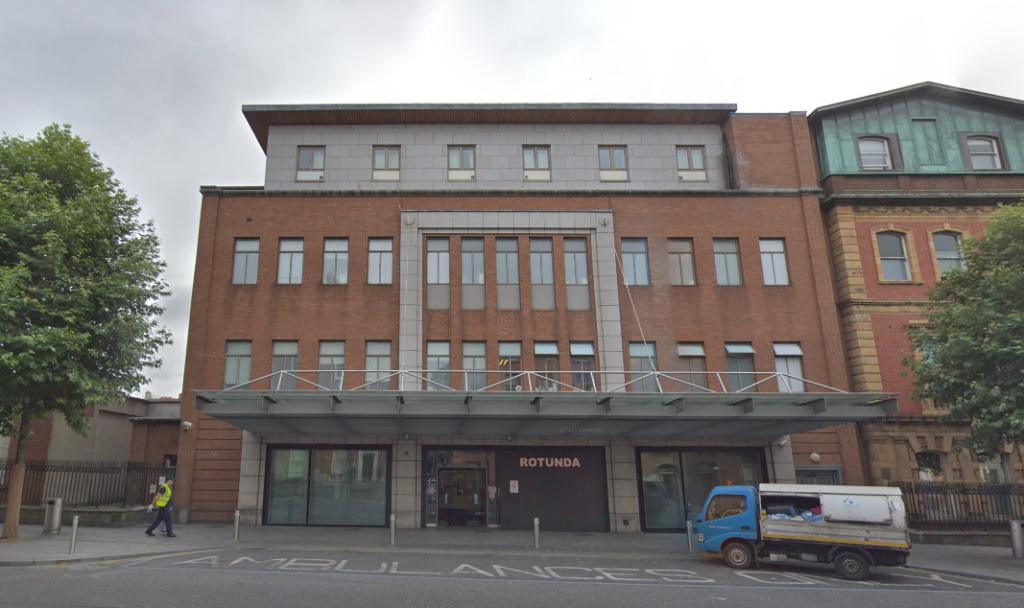 A post mortem examination has been carried out, the results of which will help to shape the investigation.

"Gardai will speak to the mother and deal with it delicately as it is a very humane matter," a source told the Irish Mirror.

A Garda spokeswoman said: "Gardaí in Mountjoy are investigating the sudden death of an infant baby that occurred in Rotunda Hospital on 6th December, 2019.

"The infant child passed away after being in a special unit for a number of days and Gardaí were notified, a post mortem was conducted and the results which have come back to the investigation team to advise this was a tragic incident and no further investigation is required.

"A file will now be prepared for the Coroners Court."