A DOG, who had been missing for 15 days, has been reunited with his family.

Beloved Collie Roy, who had run off after being spooked by fireworks around Halloween, was brought back to his home in Omeath, Co Louth after a frantic two-week search.

The family searched high and low for Roy, who had once refused to leave the side of his owner after he became trapped under an overturned quad-bike for hours, covering a 400-mile area, before finally finding him on a farm around 4km from where he was last seen.

Roy's owner Paul O’Hanlon spoke of his delight when they were finally reunited with Roy, who he insists is "part of the family".

"We live up the mountains in Omeath and Roy has been with us 10 years since he was a puppy," Paul said.

"He's much more than a pet to us, he's part of this family. 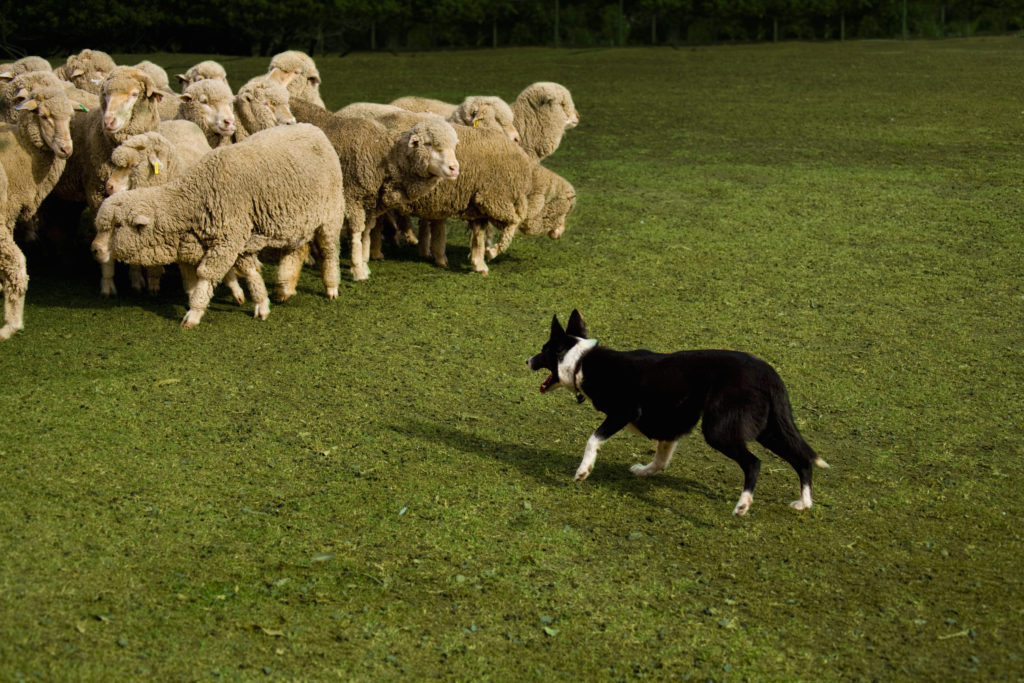 "Roy was out farming with dad when a firework went off and spooked the dog who ran off.

"After a day or so, we put up posters and launched a campaign to try and find him. There were lots of rumoured sightings and we answered all of them."

Paul then described the day Roy refused to leave the side of his father Francis, after he overturned his quad-bike and became stuck.

"Dad was especially devastated. About five years ago, Roy was with him rounding up sheep and the quad toppled over, trapping dad underneath with a broken collar bone and ribs.

"He was unable to reach his phone to call for help.

"Roy could get out but he refused to leave Dad’s side until a hill walker noticed them four hours later so Dad has a particular bond.

"As the weeks passed, we were kind of giving up hope and then last Saturday we got a call from a farmer in Ravensdale about a dog who was with his cattle.

"When we arrived, we were shouting his name but he wasn’t reacting but as we got closer, he recognised us.

"He came bounding over and it was just pandemonium."

*We love a happy ending.