THE body of a Brazilian man who went missing in Dublin earlier this month has been found.

Caique Trindade De Oliveira, 24, was last seen on Tuesday, March 6 when he left his home in Clondalkin, west Dublin.

Gardaí made a number of appeals for information about the student's whereabouts, but confirmed this morning that his body had been located in the local area.

His remains were recovered by a Garda Water Unit in Corkagh Park, Clondalkin. A postmortem was due to be carried out on Tuesday afternoon. 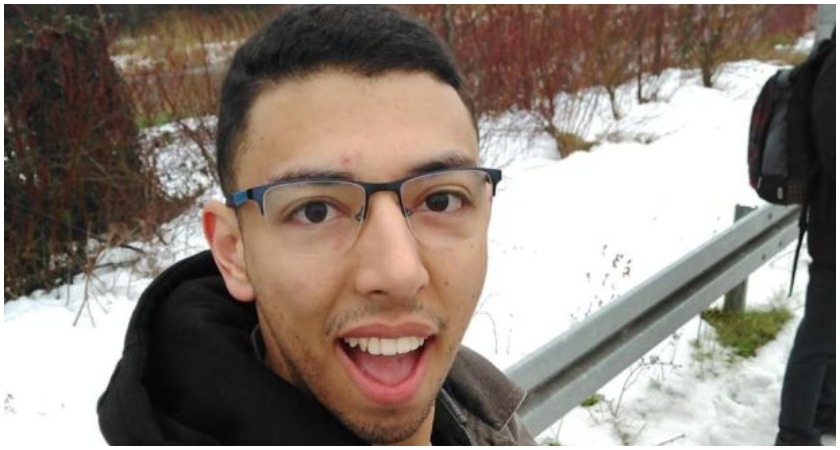 Mr De Oliveira, a graphic designer, had been in Ireland since February 16 on a study visa to learn English.

He had been taking English classes at The English Studio language school in Dublin city centre.

His mother, Valclecia Trindade,  travelled to Ireland from Brazil to assist in the search for her son following his disappearance.

She said her son had seemed "disorientated" before he went missing.

A Garda spokesman said: "An Garda Síochána would like to thank all the volunteers and search agencies who were involved in the search for Caique, and also to the media in their coverage of the appeals for assistance."