THE BODY of eight-year-old Gideon McKean has been recovered from the water near Chesapeake Bay after he and his mother were reported missing last week.

Gideon and his mother Maeve Kennedy Townsend, who is the granddaughter of the late Robert F Kennedy, were reported missing last week after getting into difficulties in a canoe when reportedly attempting to recover a ball from the waters near Chesapeake Bay in Maryland.

Ms Kennedy Townsend's body was recovered on Monday by rescuers connected with Charles County Dive and Rescue, and the search continued for her son until he was found yesterday afternoon, Wednesday April 8.

Police have confirmed that the eight-year-old's body was discovered by divers in 25 feet of water approximately 2.3 miles south of where he and his mother had entered the water in Shady Side, Maryland, on 2 April.

The family had been quarantining at the residence of former Maryland lieutenant Governer Kathleen Kennedy Townsend, Gideon's grandmother, when they got into difficulties in the water. 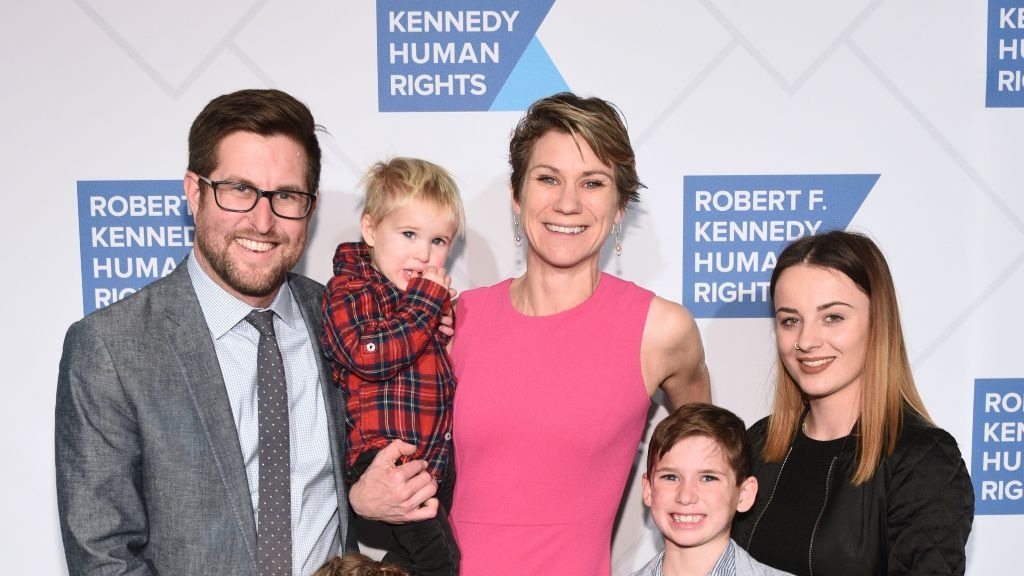 David McKean, Maeve Kennedy Townsend's husband and Gideon's father, wrote on Facebook that the pair had "got into a canoe, intending simply to retrieve the ball, and somehow got pushed by wind or tide into the open bay".

The search began on Thursday evening last, after the Natural Resources Police were alerted to a report of two people experiencing difficulties in a canoe in the Chesapeake Bay.

That evening, a canoe believed to be the one the mother and son had been using was found overturned in the water.

Kathleen Kennedy Townsend had earlier this week confirmed "with profound sadness" that the search for her daughter and grandson "has turned from rescue to recovery".

In a statement from the family today, they thanked "the team of more than 50 professionals from the Department of Natural Resources, Anne Arundel, Charles County, and the State Police, who spent these last days searching for our fierce and loving Maeve and Gideon."

"They have helped us bring some closure to this terrible loss, and our family will always be grateful for their tireless work."

May they rest in peace.