A DISGRUNTLED bridesmaid has become an overnight online sensation after revealing she was asked to lose weight by the bride and groom-to-be.

The story, which first surfaced on Reddit, detailed how the unnamed woman was contacted by the happy couple who told her they had “the best” news.

How wrong they were.

"I have known her since we were both five – and I am not a personal trainer. I wear a UK size 14 – so I'm not obese, but I'm on the larger size. But I'm very comfortable with who I am.

"Tonight she called me with the 'best' news. Her fiancé and her are putting together a great work out and meal plan together for me. She was so excited, like she was doing me a favour.

"They said they'd figure if I drop two stone, the wedding pictures will be more 'symmetric'. I wasn't even sure what to say so I just hung up and haven't responded since.

"I've never asked for help and I've never mentioned wanting to lose weight. They both took it upon themselves to 'help me'."

She has since opted out of being bridesmaid and is having second thoughts about attending the wedding at all.

“She's turned into a total bridezilla,” she said.

“Her mum emailed me to apologise and said this wasn't like her at all." 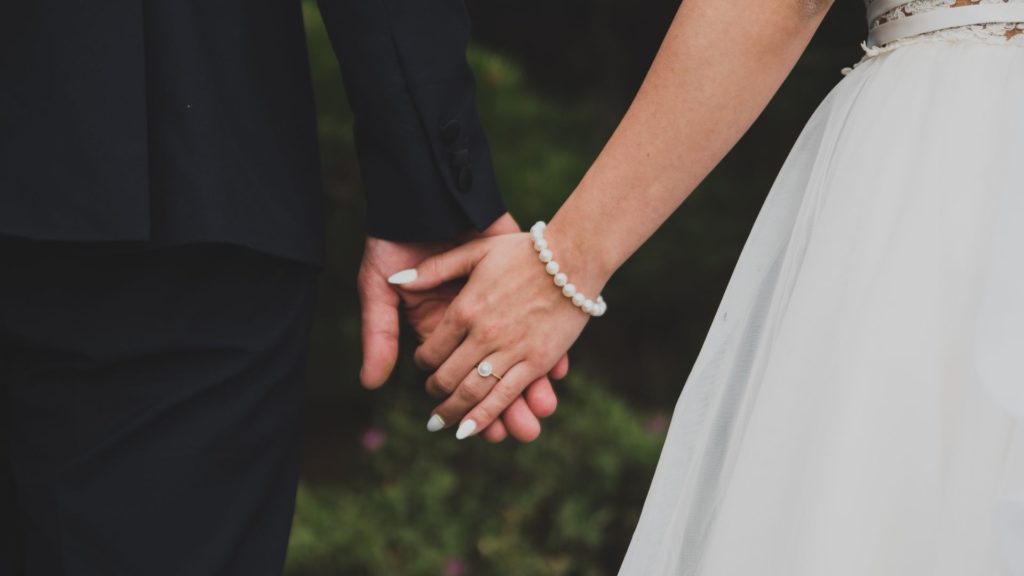 The bridesmaid’s story subsequently went viral, resulting in some pretty major consequences for all involved with the bride-to-be losing business as a result.

Returning to Reddit, the mystery bridesmaid revealed the bride contacted her to explain her motivations were to have "having before (my wedding photos) and after pictures (her wedding) of a “normal Mom transformed into a fit Mom’" - how sweet.

“She was also planning on having crop top dresses. After 3 pregnancies my abs are quite separated, and she wanted to “help”. She realized her motivations were selfish. She knew I would decline, so she had hoped presented this way I would do it for her.”

It sounds like the would-be groom has been left unhappy too.

“The fiancé wasn’t behind this.. but he’s pissed that I wouldn’t just do it for her... He literally said “Tell her anything over a size 4 is disgusting” in the background when I spoke to her. So good luck with your winner there...”

The end result is that, while she will still attend the wedding, she will play no part in the ceremony or pre-wedding rituals.

"This really put our friendship in perspective for me.”