British bouncer arrested over death of Irishman, 30, 'kicked in the head' on family holiday in Spain

SPANISH Police have arrested two men, one a British national, over the death of Co. Derry man Aaron Henderson in Magaluf.

The Coleraine native, known as 'Hendy' to his friends, passed away in a Punta Ballena hospital on May 1.

According to witnesses, Mr Henderson was kicked in the head after a group of men pushed him to the ground.

An unnamed British man, believed to be a bouncer, was arrested on Tuesday afternoon at the bar which employs him in Magaluf.

A second man, a Spanish national who works as a manager at the same establishment, was arrested on Wednesday.

In a statement, Majorca Civil Guard said: “The Civil Guard has arrested a British man aged 35 as the author of a crime of homicide.

“They have also arrested a Spanish man aged 37 on suspicion of concealing the crime.

“In the early hours of April 27, a tourist was assaulted in Magaluf. As a result of the beating he received he had to be transferred to Son Espases Hospital in Palma and died in the hospital on May 1. 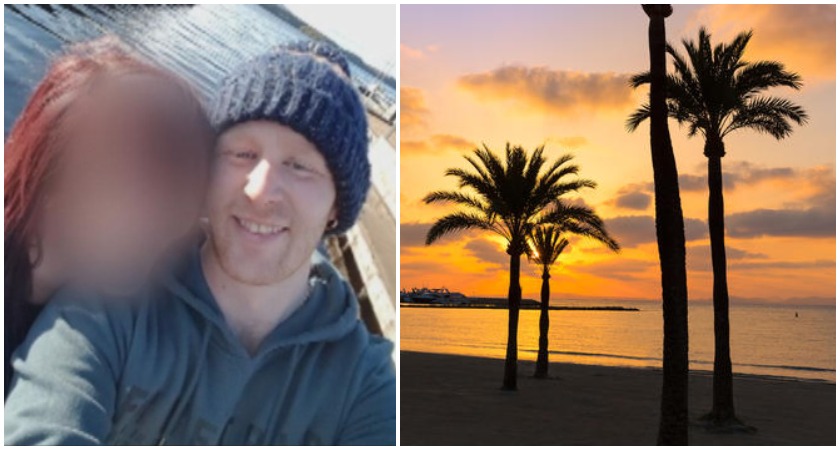 “Civil Guard officers launched an investigation to determine what had happened. After interviewing several people who said they had witnessed the incident, carrying out other inquiries and receiving the results of the autopsy, they determined it could be a homicide and not an accident.

“Investigators managed to identify the possible author as a result of the inquiries and arrested him on Tuesday afternoon at the bar in Magaluf where he works as a manager.

“On Wednesday morning the Civil Guard arrested another man who also works as a manager at the same premises on suspicion of concealment."

Both suspects are expected to appear before a Spanish judge in a closed court hearing today.

The judge will decide whether to remand them in custody or release them as part of the ongoing investigation into Mr Henderson's death.

Aaron Henderson worked for his father's business Paul Henderson Wholesales and Megastore in Coleraine and was on holiday with his partner Danielle Baxter when he died.

She posted an emotional tribute on social media after his death, saying: “I love you Aaron 'Hendy' Henderson always and forever, you've made me the happiest I've ever been in my entire life.”

Speaking last night, Aaron’s father Paul said the family had decided to donate his organs so his death “wouldn’t be in vain.”

He said: “Aaron had been standing outside a bar in Magaluf when someone ran over and punched him and ran off.

“A man and a woman saw what happened and they phoned an ambulance and stayed with him until he was taken to hospital.

"He had a small bleed on the side of his skull and was rushed into the operating theatre. When we arrived in hospital he was in intensive care and was coming round".

Mr Henderson added: “We sat that night in the hotel room and talked about what we should do and came to the decision to donate his organs.

"It was a hard decision to make, but it gives us some comfort as we know he is still out there, and someone is happy. At least we know he didn't die in vain."