A BRITISH Member of Parliament has died after being fatally stabbed during a constituency meeting in south-east England.

The attacker reportedly sprinted into the church and knifed him 'multiple times' before being apprehended by police and arrested.

69-year-old Amess was treated by medics at the scene, but died due to his injuries shortly after, becoming the sixth MP to be murdered since the Second World War, and the ninth in history.

He is survived by his wife and five children.

Amess's death is eerily similar to that of Labour MP Jo Cox, who was fatally shot outside a constituency meeting in Yorkshire five years ago.

In a statement, Essex Police said a 25-year-old man had been arrested following an incident at Leigh-on-Sea.

"We were called to reports of a stabbing in Eastwood Rd North shortly after 12.05pm. 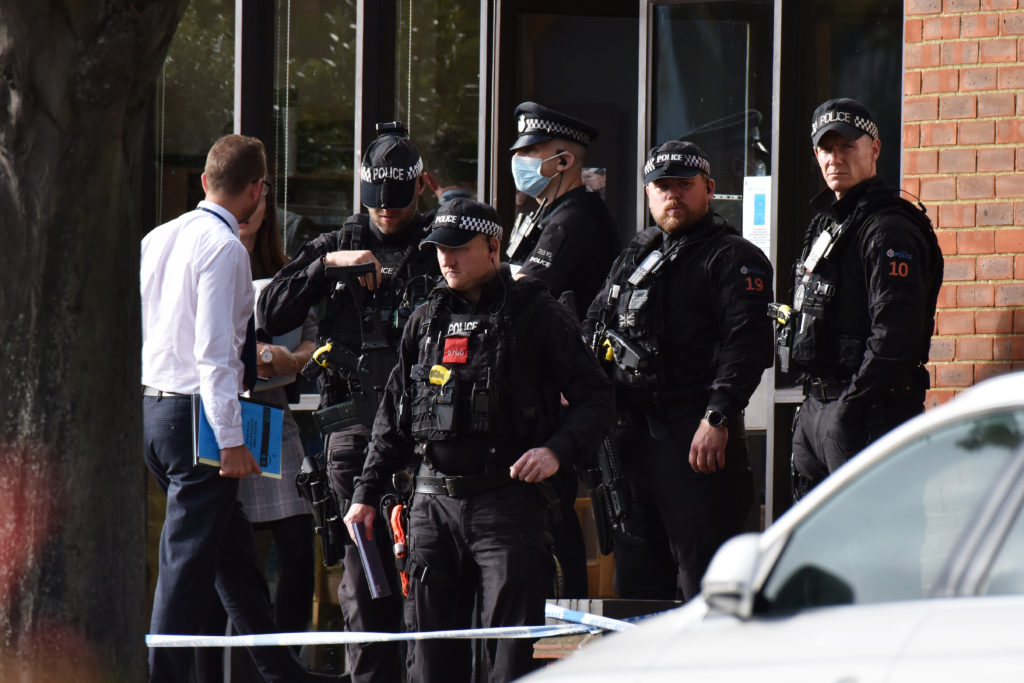 Police officers attend following the stabbing of UK Conservative MP Sir David Amess as he met with constituents at a constituency surgery on October 15, 2021 in Leigh-on-Sea, England. Sir David Amess, 69

"A man was arrested shortly after & we’re not looking for anyone else."

One witness called the incident "very distressing" and described seeing someone being taken out of the building and put into the back of a police car, before he was asked to leave the area.

"At that point obviously we knew something serious had happened," he told LBC radio.

"Within five minutes we’d been informed by someone who was actually in the building what had happened and apparently he (Sir David Amess) had been stabbed quite a few times. It‘s very distressing that’s for sure." 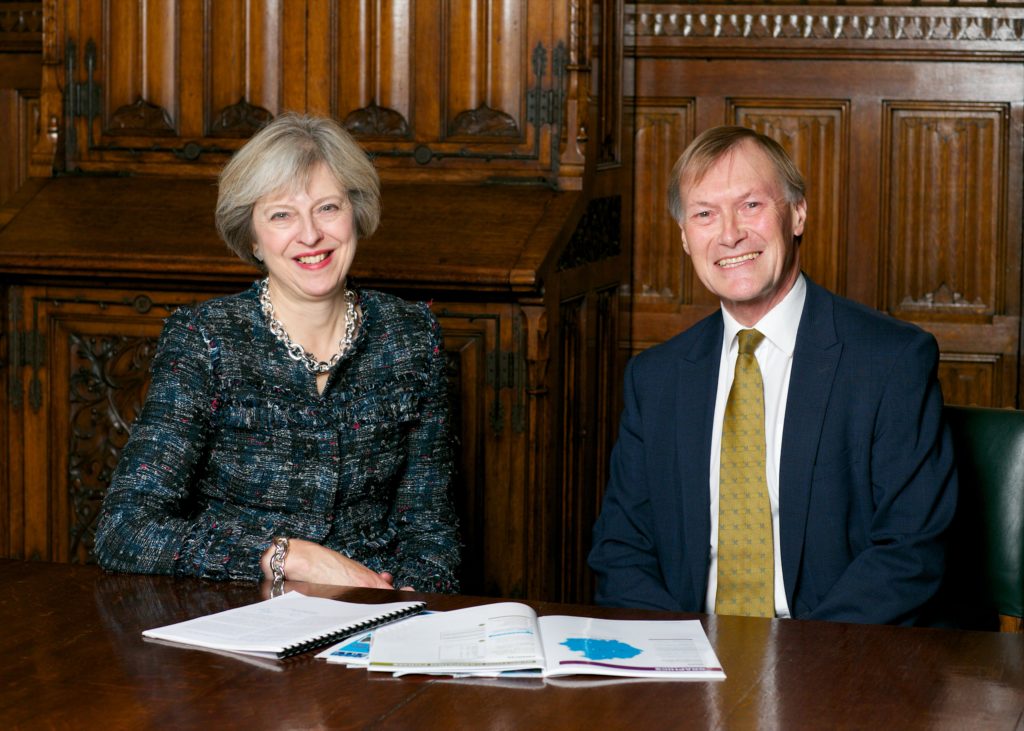