Campaign for body of murdered Irish girl, 3, buried with killer, to be exhumed and returned to mother in US

THE MOTHER of a murdered three-year-old girl who is buried with her killer has launched a campaign to bring her her home to the United States.

In 2013, three-year-old Clarissa Jean McCarthy was murdered by her father, Martin McCarthy, near the family home in Ballydehob, County Cork.

Martin McCarthy, aged 50, drowned the little girl in Audley Cove before taking his own life.

The girl's mother, Rebecca, in a "fog of grief and shock", allowed her daughter to be buried with her father, and the pair were laid to rest in an isolated Cork cemetery with Clarissa in Martin's arms.

But after a recent article revisiting the horrific tragedy, published by The Irish Examiner, Clarissa's mother, now aged 33, is fighting for her daughter to be returned to her and buried in the United States where she now lives.

The 'Clarissa's Cause' campaign has launched a fundraiser to have Clarissa's body exhumed in an attempt to "undo this awful mistake" which saw Clarissa "buried with the father she loved, but who took her life from her". 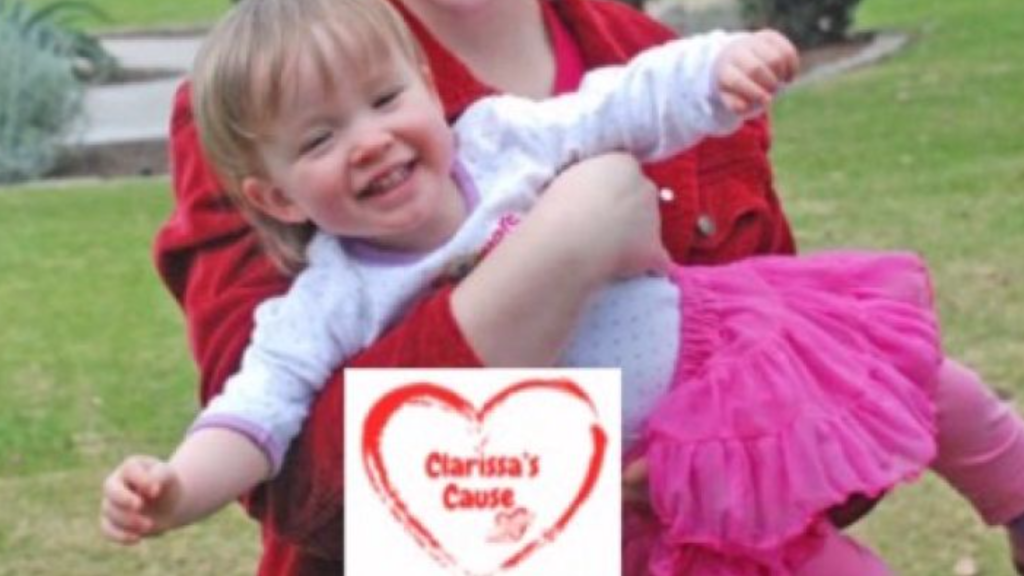 The funds raised will go towards any legal council Rebecca will require, as well as the exhumation, repatriation and eventual reburial of Rebecca's "darling child".

"Though it is unclear how long this process will take, or how much it may cost, Rebecca is resolute  to have her daughter brought back to America," the GoFundMe reads.

"At that time, some of the excruciating burden of feeling as though she abandoned her little girl will be lifted off of her shoulders and she can finally experience something akin to closure."

The fundraiser has a target of $50,000, and those involved in the organisation say that any funds left over will go to Edel House, which supports victims of domestic violence, and the Neonatal Unit at Cork University Hospital.

'Clarissa's Cause' also has a Twitter page, which organisers hope will draw "words of encouragement and prayers" from those hoping to help.

To donate to help reunite Clarissa with her mother in the US, or to read more on Clarissa and Rebecca's story, you can visit the GoFundMe page here.