THE CATHOLIC CHURCH is to discuss plans that will allow married men to become ordained priests.

For centuries, Catholic priests were required to be cellibate, but due to a growing shortage of ordained ministers, particularly in remote like the Amazon, the church is opening the door to change.

A document has been put forward which recommends discussing the issue at a synod of bishops at the Vatican in October. 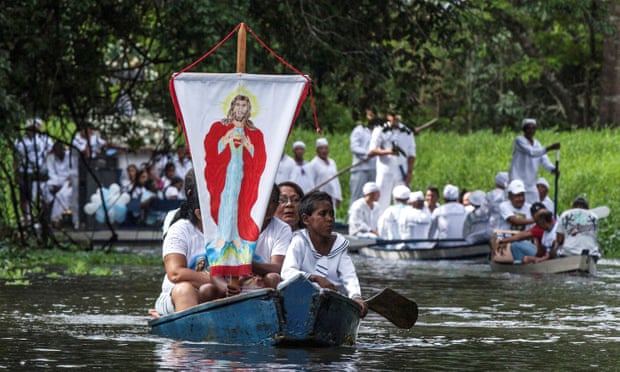 “While affirming that celibacy is a gift for the church, there have been requests that, for the most remote areas of the region, the possibility of conferring priestly ordination on elderly men is discussed,” the document says.

It adds: “Communities have difficulty in celebrating the Eucharist frequently due to the lack of priests. For this reason, instead of leaving the communities without the Eucharist, the criteria of selection and preparation of the ministers authorised to celebrate it should be changed.”

Pressure to allow priests to marry is nothing new. In Ireland, the number of parish priests fell by almost 17% between 2004 and 2014 and the Association of Catholic Priests has said the church should allow the ordination of married men to counter the “vocation crisis”.

A survey in 2012 showed that almost nine in 10 Irish Catholics wanted priests to be allowed to marry. 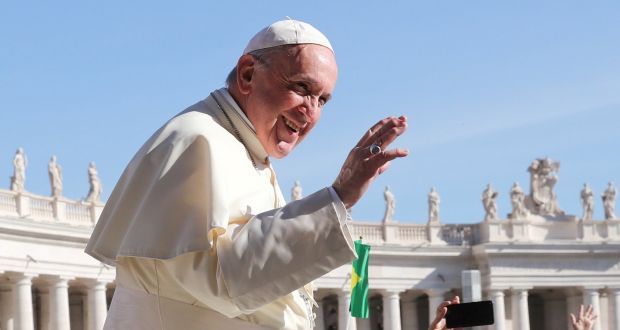 Pope Francis has, in the past, said that he’d be open to allowing married men to be ordained in areas where priests are scarce, but maintained that most priests should be celibate.

The Catholic Church has been struggling with a shortage of priests for decades, particularly in Europe and North America, where church memberships are falling and sexual abuse scandals have devastated their reputation. In response, priests have been moved from sub-Saharan Africa and Asia - where the church is flourishing - to fill vacancies in the west.

Lifelong celibacy has been a hallmark of Catholic priesthood for almost 1000 years since Pope Gregory VII effectively barred married priests from ministry in 1075.

But the church’s desire to reach as many people as possible might finally force an end to rule.