Cineworld set to close cinemas in UK and Ireland

CINEWORLD IS set to close its cinemas in the UK and Ireland.

According to a report from The Sunday Times, the cinema chain has taken the unprecedented step following the news that the release of the latest James Bond film has been further delayed.

No Time To Die had previously been set for a rescheduled November release.

However, that date has now been pushed back to spring 2021.

Cineworld bosses are reportedly set to write to UK Prime Minister Boris Johnson and Culture Secretary Oliver Dowden to inform them of the decision.

The cinema giant is set to explain that its operations have become “unviable” due to studios repeatedly pushing back blockbuster releases.

So far, Christopher Nolan’s Tenet represents the only major film to get a cinema release in the “new normal” of life alongside Covid.

Disney, for example, opted against releasing its live-action remake of Mulan in cinemas, preferring instead to launch the film on its video-on-demand service. 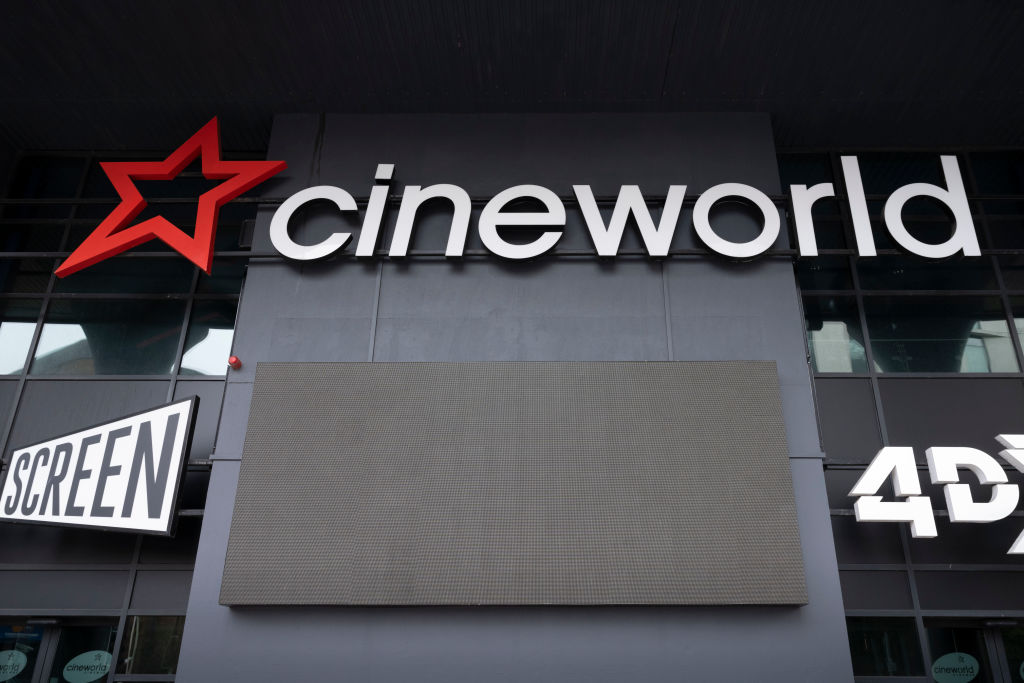 Under the plans reported by the Sunday Times, Cineworld may look to reopen around Christmas or early 2021 – though that date could be subject to change.

That venue is already closed due to the Level Three restrictions in place across the Irish capital.

Cineworld originally reopened the majority of its cinemas in July, following the easing of lockdown restrictions in the UK and Ireland.