ENNIS in Co. Clare has been named Ireland's tidiest town for 2021.

The town, which previously won the title in 2005, was judged to be the best from 847 entries.

It takes the mantle from Glaslough in Co. Monaghan, which claimed the title in 2019. 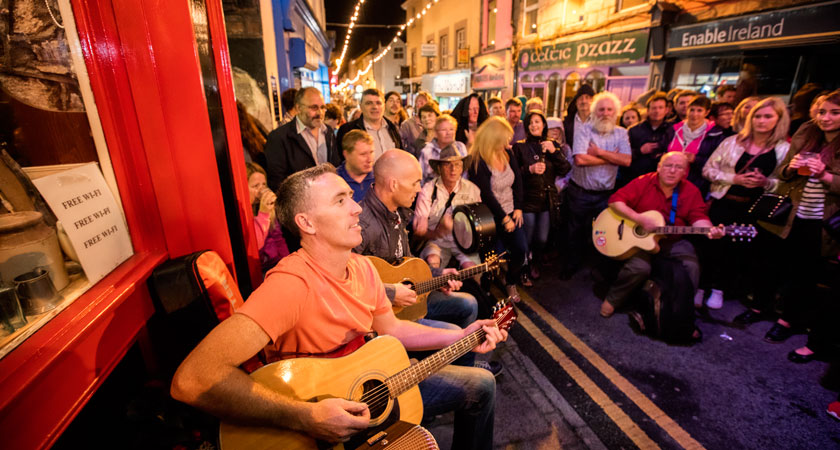 Following a one-year hiatus due to the Coronavirus pandemic, the event returned to the RDS on Friday in a scaled-back format that was streamed live.

The winner was announced by Heather Humphreys TD, Minister for Rural and Community Development, and Ray Kelly, Marketing Director of competition sponsor SuperValu.

"This is a fantastic achievement for Ennis who are very deserving winners," said Minister Humphreys.

"Ennis first entered the SuperValu TidyTowns competition in 1959 and continue to showcase all that is good about community and volunteerism. 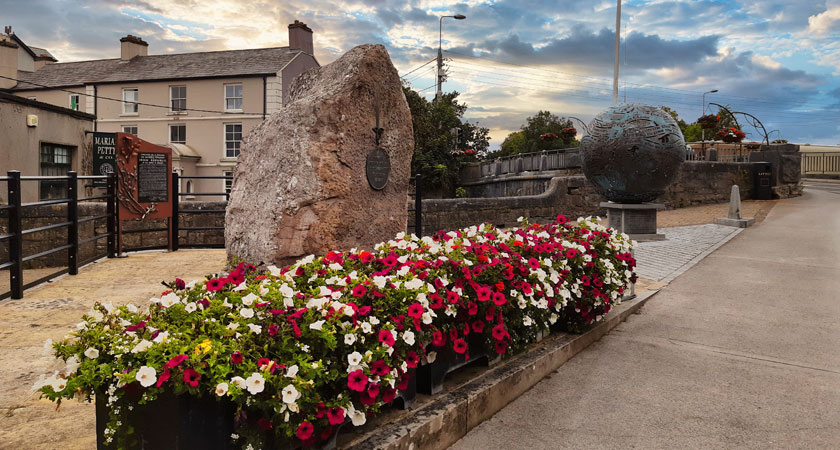 "Given the tremendous interest in the competition and the increasing efforts made by all entrants, it is a wonderful achievement to take the national title for a second time; this really demonstrates that resilience and determination do reap rewards."

Minister Humphreys also announced €1.5million in funding to support the work of individual TidyTowns Committees around the country.

It is the fifth consecutive year that funding has been provided to support the committees and brings the total allocated since 2017 to €6.7million.

The TidyTowns competition, which is organised by the Department of Rural and Community Development, has been sponsored by supermarket chain SuperValu since 1991. 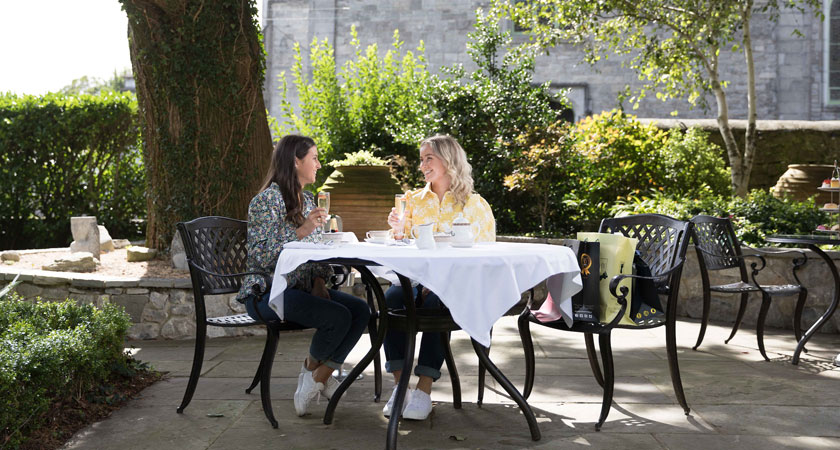 Speaking after the awards, SuperValu Managing Director Ian Allen said: "On behalf of SuperValu I would like to congratulate Ennis for being named Ireland's Tidiest Town for 2021.

"It is a fantastic achievement and is the result of incredible work and dedication by the committee."