Concerns grow for Irishman, 66, who vanished after flying to South Africa 'to meet woman he met online'

FEARS are growing for the safety of an Irishman who disappeared after travelling to South Africa to visit a woman he met on the internet.

Stanley Currie, 66, who is from Co. Tyrone, flew from Dublin Airport to Johannesburg on December 28 and hasn't been seen or heard from since.

The pensioner booked a one-way ticket and is understood to have brought a significant sum of cash with him.

Mr Currie's family are now deeply concerned for his well-being and fear he may have fallen victim to a scam.

Writing in a Missing Persons Facebook group, his brother Richard said he had flown to South Africa to meet a woman he'd been talking to online for around two years.

"He hadn't booked any accommodation over there, was carrying a large amount of cash," said Richard, adding that his sibling suffers from depression and a heart condition.

"Numerous attempts have been made by myself and his family to contact him but his phone has been turned off. 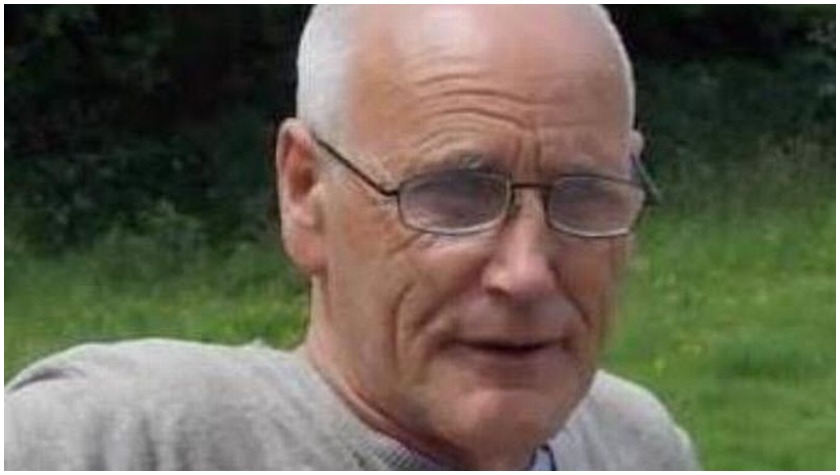 The Irishman's family fear he may have been the victim of a scam (Image: Facebook)

"This person who he was going to meet... no one from the family has any idea who she is and we are obviously concerned that it is a scam."

"We are still busy with investigations. At this stage, we have a little information, which we cannot put out to the public yet. But we cannot conclusively say whether he arrived in South Africa," SACCW spokesperson Steven King said.

"The family tried to find out what airline he used but it seems as though he missed his first flight, which had been booked by a neighbour. Someone else booked a second flight for him."

Stanley is described as 1.72m in height with grey hair, green-brown eyes, glasses and visible tattoos on his forearms with the names "Mark", "Kelly-Ann" and "Ann".

When last seen he was wearing a dark jacket and a "monkey hat".

His brother Robert said while they can't force him to return home, they just want to know if he is safe.

According to SACCW, South African Police have been made aware of the situation but a case has not yet been opened.