THE FATHER of Conor McGregor was left red-faced after getting stranded out at sea of the coast of Co. Dublin this week.

Tony McGregor, 61, was rescued by the Royal National Lifeboat Institute (RNLI) after the battery on his luxury yacht went flat.

The boat, which was given to him by his multi-millionaire son back in 2017, is called '188' - a throwback to the amount of social welfare the UFC star pocketed before making it big.

Tony told the Irish Mirror that he made "a classic yachtsman error", and left the navigation lights on after dropping the anchor to swim in Dalkey's Pilot View, which eventually drained the battery dry.

"I followed all protocol safety procedures. We were held by the anchor which I couldn’t retrieve so I knew we weren’t going anywhere. The sea conditions were good. It was around 5pm so there was still lots of light. 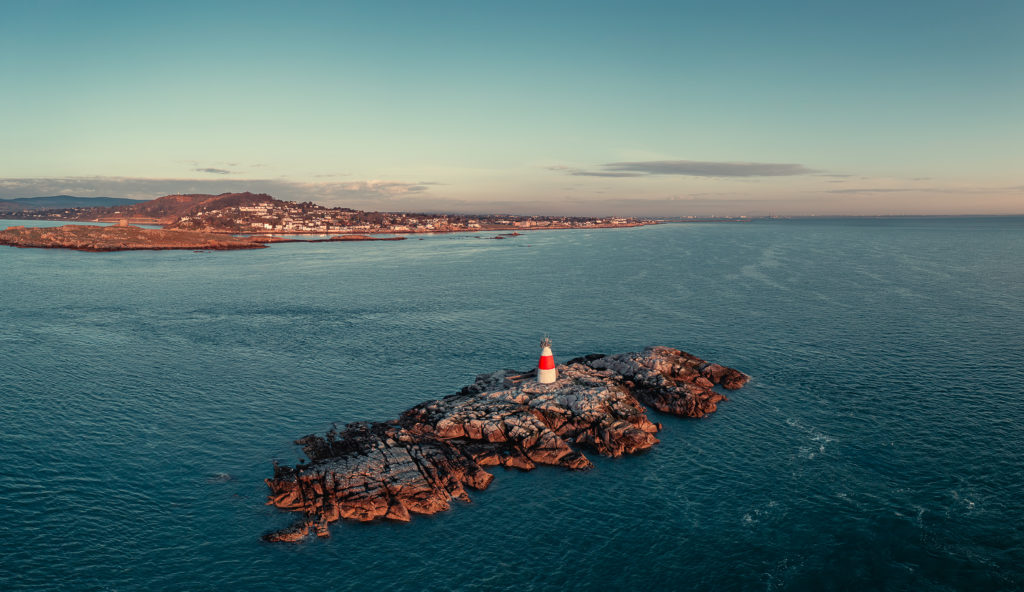 Tony McGregor's yacht ran out of battery off the coast of Dalkey, Co. Dublin

"I could’ve happily stayed there overnight in that spot. I was comfortable enough to do that because I’ve the experience."

Tony's son Conor is currently recovering from a broken leg he sustained during his first round defeat to Dustin Poirier at UFC 264 over the weekend.

The Dublin-born fighter was recently discharged from hospital and will likely be out of action for around a year.

Still, McGregor vowed to get back into the octagon and face Poirier once again to try even the score.