The man, believed to be in his early 30s, has be sighted pleasuring himself around Pope's Quay in broad daylight and a number of people have reported him to gardai.

A young Cork woman named Katy says she's been forced to take a different route home from work after spotting the man on a couple of occasions - most recently on Sunday afternoon. 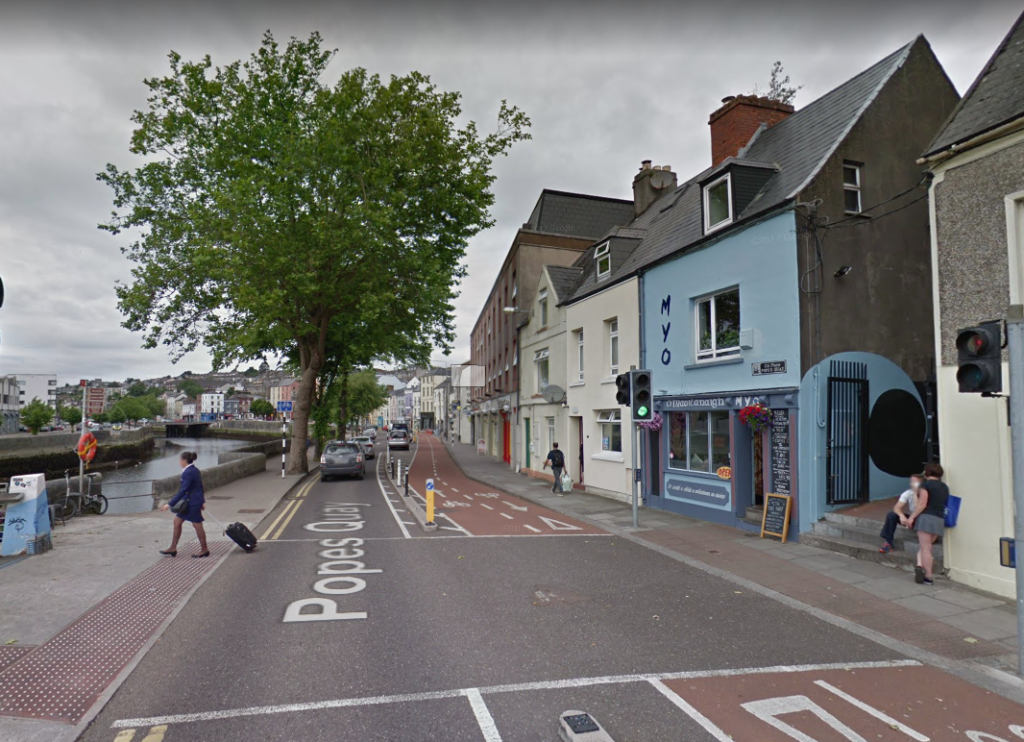 The man has been described as around 5ft9 with short black hair and appears to be Irish. 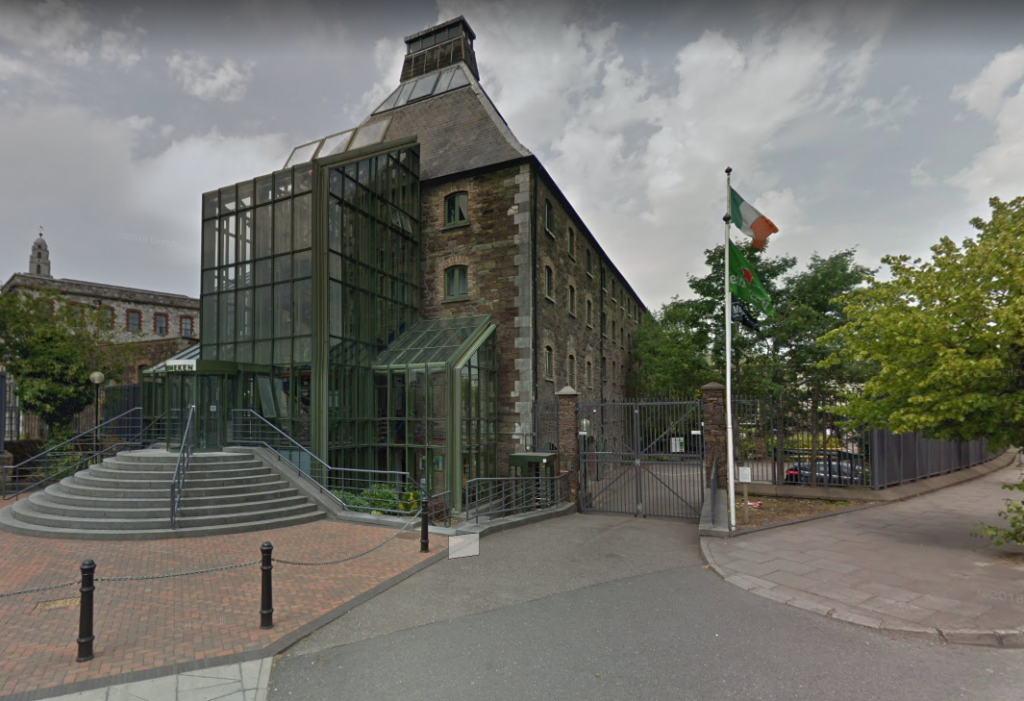 "This was 8 o'clock so it was still bright.

"It's a frightening thing to have to worry about when you're coming home.

“It’s not like a one-off thing. It’s a bit weird and scary because I could have been there by myself. Most of the time the people that are doing these things are mentally unwell.

“It’s not to say they will do something that is more extreme but the potential is there,” she added.