A PET SITTER has been caught on camera forcefully throwing a puppy to the ground, leaving her owners stunned and horrified.

The woman was captured by a surveillance camera the owners had set up in their home in Victorville, California. 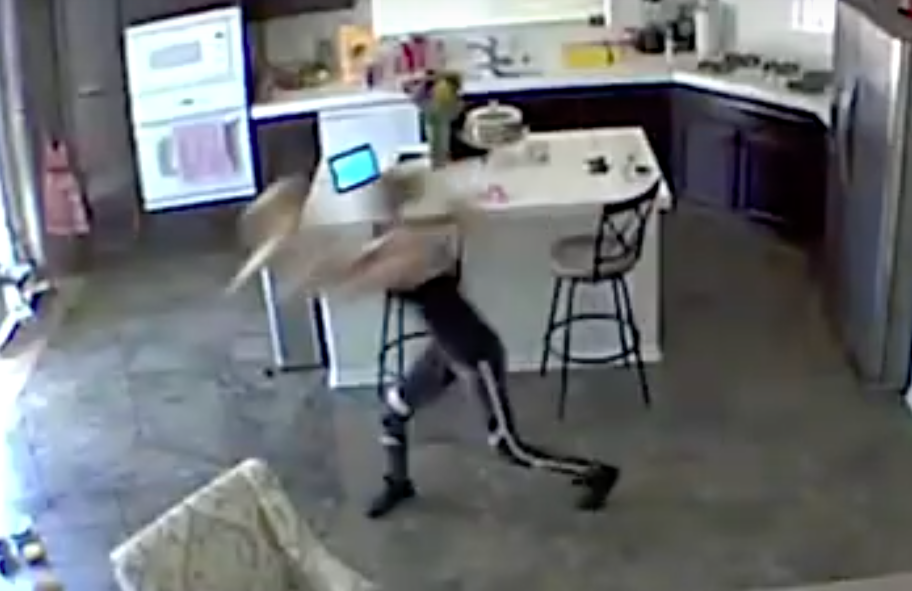 The woman can be seen slamming the puppy to the floor

She can be seen slamming the 10-week-old puppy, that she was supposed to be taking care of, to the ground, and afterwards, the puppy appears to have trouble getting back to its feet.

The couple, who had hired the woman to look after their puppy, Lucy, were away at the time, but received a motion alert from their security camera which went straight to their phone.

The husband was able to speak directly to the woman through his phone in real-time and demanded that she left immediately. She did, and she apologised. 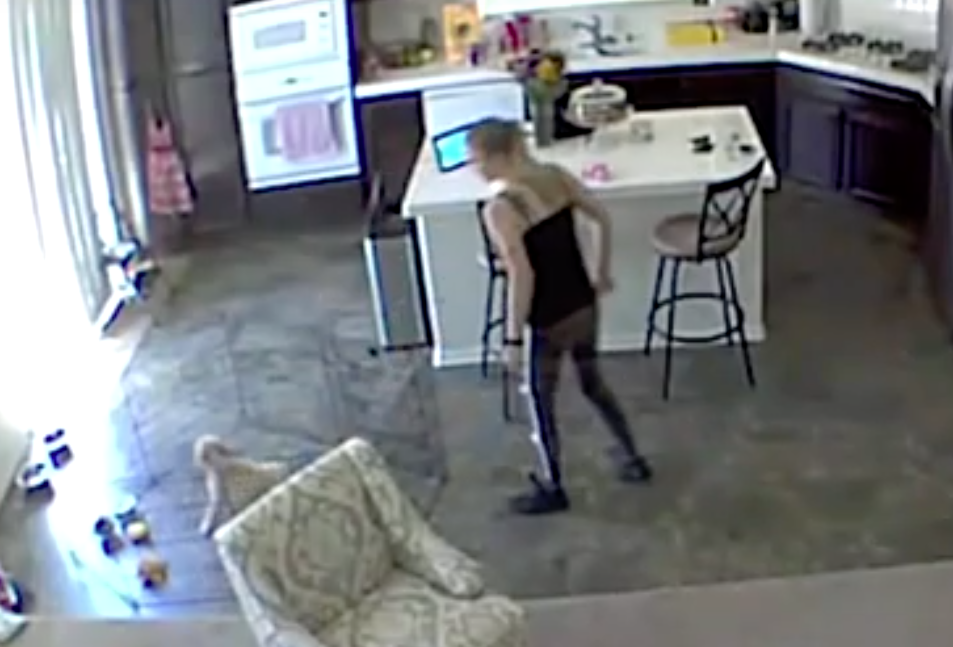 Fortunately for the couple, Lucy was later checked out by a vet and appears to be OK.

Animal control are now looking into the incident.

“It’s heartbreaking because the reason we use a pet sitter is because we love our pet and we don’t want to leave her unattended for very long because she is a baby,” said Amanda Roy.

“So we trusted someone to come into our home and look after a pet that we consider a family member.”

Watch the video of the footage below.