A MAN who was on the dole for 15 years was discovered to have had €150,000 sitting in a bank account, sparking public fury.

Gardai have established that a middle-aged North African man, living in Dublin, had been claiming benefits under a fake name between 2001 and 2016, while also working during that time.

It's thought that he collected as much as €300,000 in benefits, as well as a number of other social welfare benefits over that period, while having a nest egg of €150,000 sitting in a bank account, according to the Irish Independent.

The incident has sparked a massive clampdown by gardai on dole and benefits cheats who have conned millions of Euro out of the Department of Employment Affairs and Social Protection. 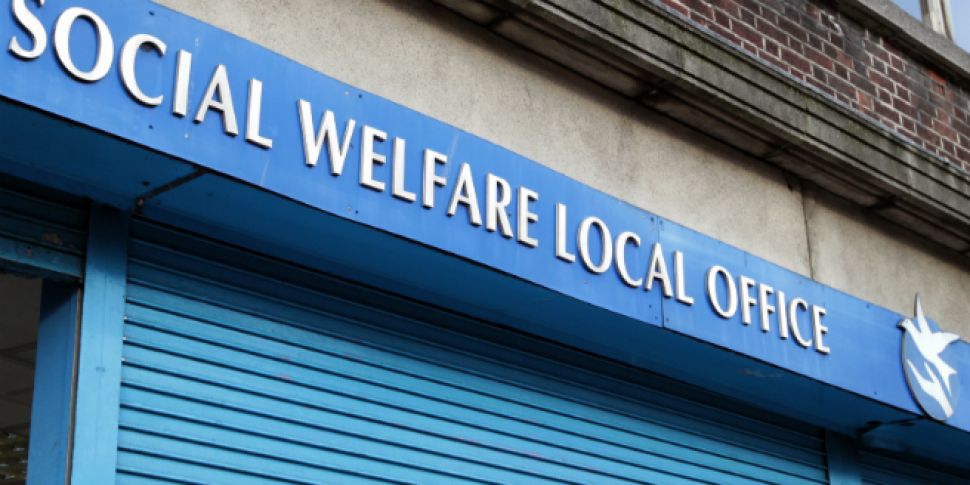 Reportedly, 15 arrests have been made regarding social welfare cheats around the country since June.

Speaking about the North African man in question, a senior gardai said:

"This was a significant arrest. Investigations showed that he had three different bank accounts but he seems to have been living a very frugal life.

"For him to be able to save €150k from State benefits is certainly an unusual aspect of that case," the source added.

"There will be more arrests in the coming months in relation to this type of fraud which typically involves people receiving dual payments or in some cases even triple payments from the State."

Of the 15 arrests made, it's estimated that the average amount conned out of social welfare programmes per person is €80,000.

Earlier in the year, the Department of Employment Affairs and Social Protection announced it will review more than 750,000 social welfare claims as part of its new anti-fraud strategy.