MO ROBINSON has admitted plotting to smuggle a number of migrants into the UK.

The Northern Irishman has been charged with 39 counts of manslaughter but has thus far only been asked to enter a plea regarding unlawful trafficking charges.

The charges relate to the discovery of 39 migrants found dead in the back of a refrigerated lorry in Essex last month. 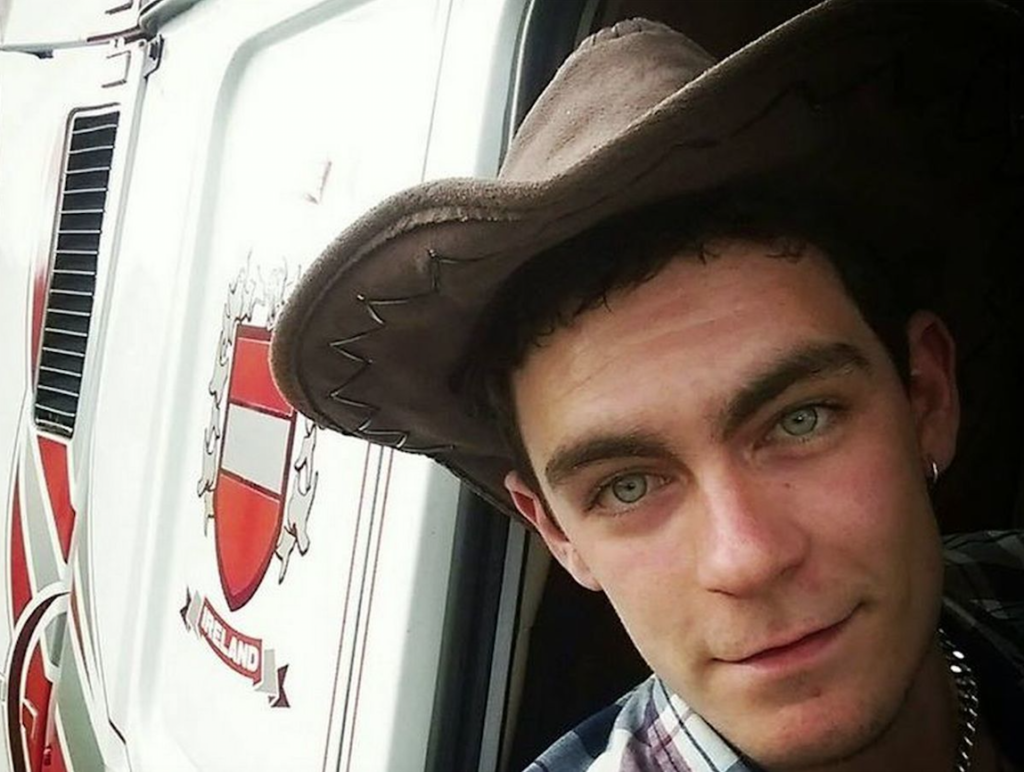 Robinson, 25, was the driver of the lorry and admitted to being involved in a plot to smuggle the migrants, who were all from Vietnam, into the UK.

The Northern Irishman pleaded guilty on Monday to conspiring with others to assist illegal immigration between 1 May 2018 and 24 October 2019.

Robinson appeared at the Old Bailey via video link from Belmarsh prison for the plea hearing.

He spoke only to confirm his identity, his nationality and to admit conspiracy to assist unlawful immigration.

The charge sheet also states that he plotted with others to do "an act or series of acts which facilitated the commission of a breach of immigration law by various persons".

Robinson also admitted acquiring criminal property between May last year and October 2019, but was not asked to enter pleas to other charges.