THE PILOTS aboard the Ethiopian Airlines plane that crashed last month, killing all 157 people on board, “repeatedly” followed all of the procedures recommended by Boeing.

A preliminary report into the fatal Ethiopian Airlines flight ET302 crash says the aircraft nosedived several times before it crashed and despite the best efforts of the pilots onboard.

Flight ET302 crashed minutes after take-off from Addis Ababa. Eight flight staff and 149 passengers were killed in the crash, including Irishman Mick Ryan, who was working as part of the United Nations World Food Programme (WFP) at the time of his death.

It was the second crash in the space of less than six months to involve a Boeing 737 Max aircraft. In October 2018 a Lion Air flight JT 610 crashed into the sea near Indonesia killing all of the 189 people on board.

All 737 Max aircraft have been grounded in the wake of the crash.

Transport Minister Dagmawit Moges told a news conference in Addis Abada that "the crew performed all the procedures repeatedly [that were] provided by the manufacturer but were not able to control the aircraft.”

The newly-published preliminary report from the Ethiopian authorities suggests pilot error was not the cause of the crash. Instead the pilots were praised for following the procedures outlined by Boeing to try and regain control of the aircraft. 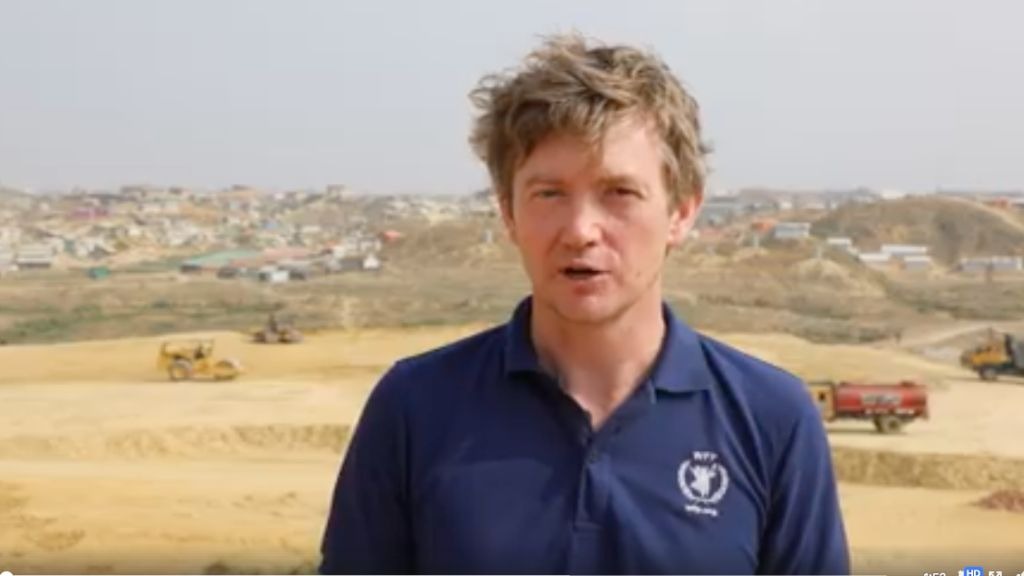 Speaking in a statement issued in the wake of the report Ethiopian Airlines Chief Executive Tewolde GebreMariam said he was "very proud" of the pilots' who demonstrated a "high level of professional performance".

"It was very unfortunate they could not recover the airplane from the persistence of nosediving," the airline said.

The preliminary report did not attribute blame for the crash with a more detailed analysis of the flight expected to follow.

Investigators are now focusing in on the Manoeuvring Characteristics Augmentation System (MCAS) that was in place on the downed Boeing 737 Max.

A relatively new piece of software, the MCAS uses sensors in the nose of the aircraft to assess whether the plane is climbing at too steep an angle – an action that can cause it to stall – and adjusts accordingly.

A previous investigation into the Lion Air flight attributed the crash to a faulty sensor, which wrongly triggered MCAS without the pilot’s knowledge, forcing the plane’s nose down more than 20 times prior to the crash.

Boeing has been working on an upgrade of the MCAS software since the details of the investigation into the Lion Air crash were published.