Every Irish Film And TV Show On Netflix Now

NETFLIX OFFERS an impressive range of Irish TV shows and films to enjoy from the comfort of you sofa – and the selection is getting better all the time.

So, whether you are homesick and pining for something that reminds you of Ireland or just want to check out some of the impressive acting, writing and filmmaking talent coming out of the Emerald Isle, the streaming service has got you covered.

With 23 different Irish film and TV titles to choose from and more being added all the time, here is a rundown of every movie or television series set around or starring people from Ireland that can be found on Netflix.

What Irish movies are on Netflix?

Michael Inside (2017) - Drama about an 18-year-old Dublin man who, after being caught holding drugs for a friend, is sentenced to three months in prison.

The Young Offenders (2016) - Two teenagers cycle 160km on stolen bikes while being pursued by police in search of 7 million euro of cocaine. Comedy based on true events. Now a hit TV series.

Cardboard Gangsters (2016) - Critically-acclaimed John Connors crime drama about a group of would-be criminals who end up in over their head in the Darndale drug trade.

Broken Law (2020) - A respected member of the Garda Síochána has his loyalties severely tested after his ex-convict broker comes to him in need of desperate help.

Handsome Devil (2016) - Two strikingly different Irish boarding school pupils – a loner and the star athlete - end up roomed together only to form the most unlikely of friendships.

The Siege of Jadotville (2016) - Jamie Dornan stars as Irish Commandant Pat Quinlan the real-life soldier who led his troops in a standoff against mercenaries in the Congo in the early 1960s.

Extra Ordinary (2019) - Ghostly comedy about an Irish medium and driving instructor who becomes embroiled in a scheme involving a washed-up rock star and a Satanic pact.

The Hole In The Ground (2019) - Horror about a single mother living in the Irish countryside who begins to suspect her son may not be who he says he is and that his behaviour is linked to a strange sinkhole.

Calm With Horses (2020) - Barry Keoghan stars in this Galway-set crime drama about a feared crime family enforcer and father who finds himself torn between these two worlds after being asked to kill for the first time.

The Nightingale (2018) - An Irish woman in 19th century Tasmania teams up with an Indigenous tracker to exact bloody revenge on the British soldiers who brutally murdered her family and left her for dead.

Bad Day For The Cut (2017) - A mild-mannered Irish farm embarks on a quest for violent vengeance against the criminals who killed his elderly mother in a home invasion gone wrong. 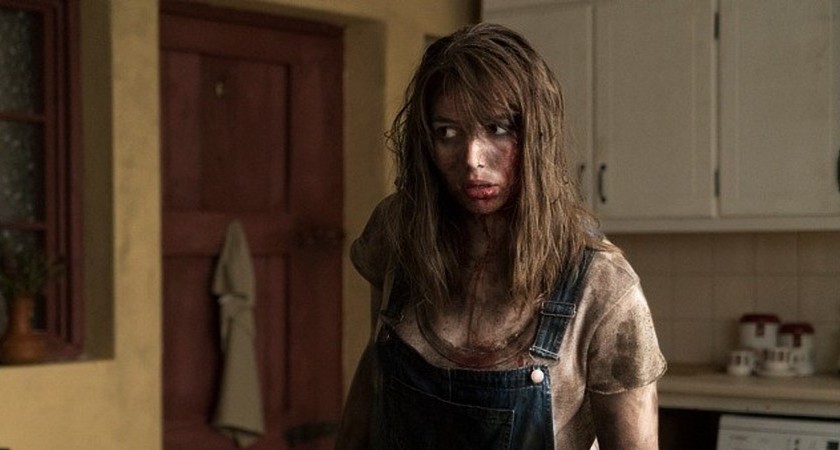 What Irish TV shows are on Netflix?

Derry Girls (2019) - Northern Irish sitcom centred on the lives of a group of adolescent school kids growing up in Derry during The Troubles in the 1990s.

Rebellion (2016) - Drama series chronicling the Easter Rising of 1916 and the ensuing conflict between the British military and Irish revolutionary forces.

Dominion Creek (2016) - The story of three Irish brothers and their attempts to strike it rich in the Yukon River during the Gold Rush.

Puffin Rock (2016) - Animated series aimed at children. Follow the adventures of puffin Oona and her little brother Baba as they learn about nature, friends and family.

What Irish documentaries are on Netflix? 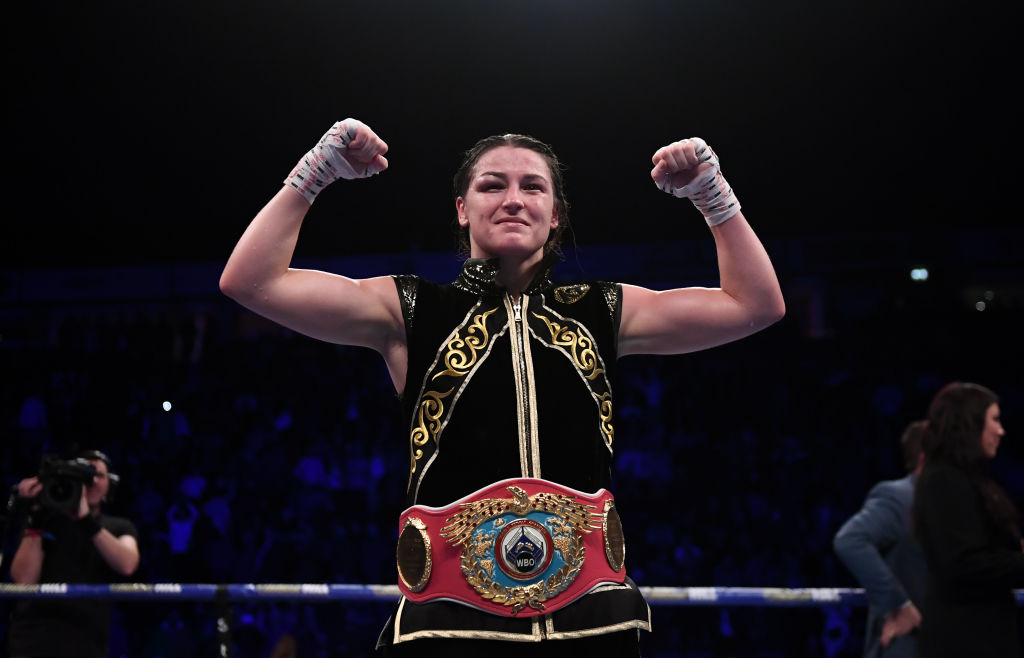 What Irish films and TV shows are coming to Netflix in March 2021?

Philomena (2013) - Biopic telling the story one woman’s search for the son who was taken away from her decades ago when she was forced to live at a convent. Starring Judi Dench and Steve Coogan.

See More: Film, Netflix, Television, The Hole In The Ground, The Siege Of Jadotville, The Young Offenders