GYPSY ROBINSON, from Co. Longford, has had her Facebook account deactivated because the social media site believes her first-name is a racial slur.

Her mother, Hazel, has been pleading with Facebook to reactivate the account after all of her daughter's posts and photographs were "lost in cyberspace".

17-year-old Gypsy says that she's followed Facebook protocol by providing her birth certificate and uploading other forms of identification to prove that her name is genuine, but her account remains deactivated.

She's been told that if she wants to set-up another account, she must use her middle name, Anne.

According to her mother, Facebook told Gypsy that her name was fake and informed her that it was against "community standards".

"My daughter's name is Gypsy Robinson. Everybody knows her as Gypsy. It's on her passport, it's on her birth cert, it's her actual name," Ms Robinson said.

"What is wrong with the name being used as a name? Is it political correctness? Is that what it's boiling down to? Because a small few people on social media have replied that they view it as a racial slur.

"She's really annoyed over it. None of her friend's know Gypsy as Ann Robinson. She's Gypsy, that's her name. So, what they have done with my daughter is that they have said, 'we have the documentation that your name is Gypsy but it goes against our community standards'.

“Her old account is gone for nearly two years now and we can’t get a response from Facebook. We can’t even get a human to talk to us. It’s all automated. And because it’s such a huge company, you would think there’d be some sort of steps to take to get talking to someone. 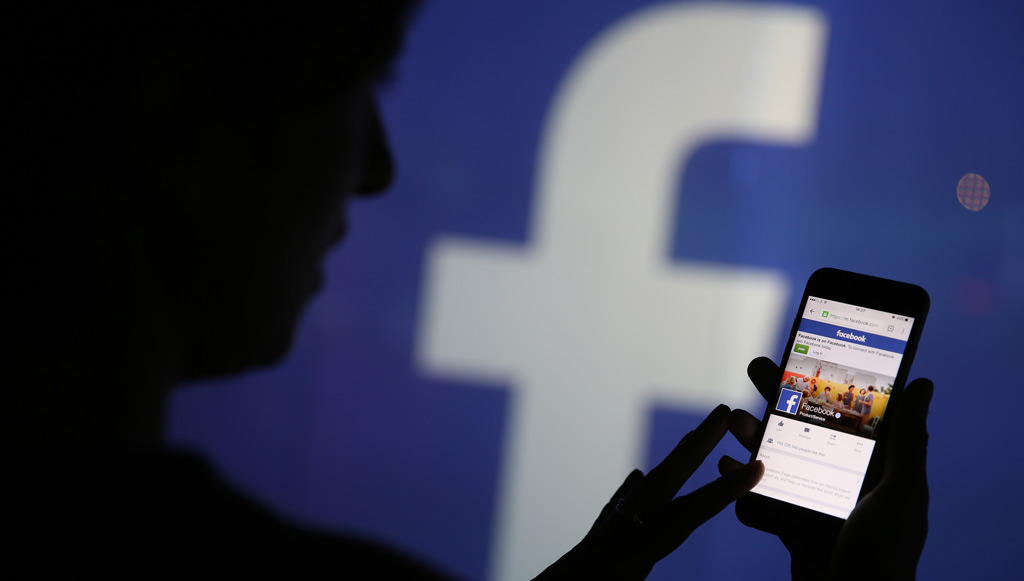 Gypsy's mother added that it wasn't just her daughter's name that was being denied, it was the sentiment behind the name too that was being muted by the social media giant.

She explained that her daughter had been diagnosed with Cystic Fibrosis at birth, and before she was named, she was forced to travel to a variety of different hospitals for treatment and checkup immediately. Hazel said she heard the name Gypsy on television, and after realising that it meant 'wanderer', she thought it was an apt name to give to her daughter.

"When I looked up the meaning of Gypsy, it meant wanderer and I thought that that was a fitting name for her because straight away when she was born she was wandering and with her being diagnosed, there was meaning to it," said Hazel.

She mentioned that due to her daughter's condition, and the possibility that she may pass away at a young age, losing many of the photos and memories stored on Gypsy's Facebook page would be a tragedy.