FATHER TED actors are offering fans of the show the chance to receive online video messages, and it'll only set you back a measly €40.

Any Ted fans looking for a unique gift for a birthday, a wedding or an anniversary need look no further.

It doesn't just have to be a simple greeting 'hello' either. You can ask them a question, ask them for some motivation words, or just get to say something random for 'the craic'.

You'll have 250 characters for your message, so make it snappy. 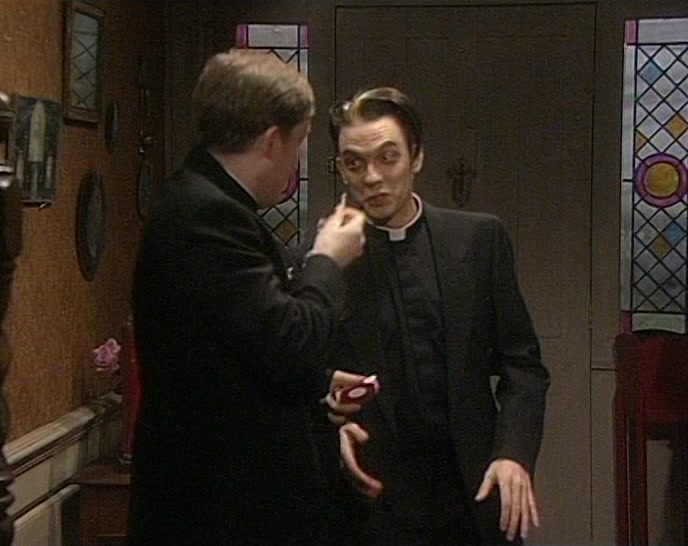 Mr Rooney's bio reads: "Famous Irish actor and comedian best known for his starring roles in Iconic Irish TV shows such as Father Damo in Father Ted and Timmy Higgins in Killinaskully. Joe has performed stand-up shows to sold out arenas across the globe from New York and Shanghai to Toronto and Dubai."

Meanwhile, Redmond's bio describes him as a "well-known Irish comedian and actor," with a "dead-pan style of comedic delivery"."

The site also describes him as the "possessor of comedy's most mourneful moustache". 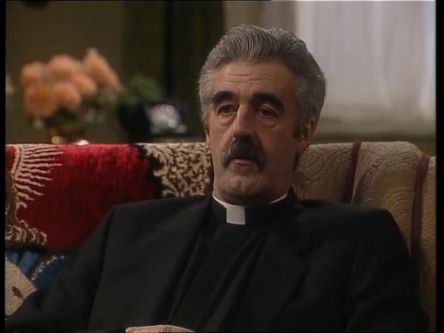 Aside from Father Ted legends, you can also request messages from other Irish celebs, including sports stars like Niall Quinn and Richard Dunne, as well as a number of comedians and musicians.