FIREFIGHTERS in New York have battled a blaze at Bill and Hillary Clinton's home.

The fire broke out in a Secret Service facility on the property in Chappaqua, 40 miles north of New York City on Wednesday January 3. 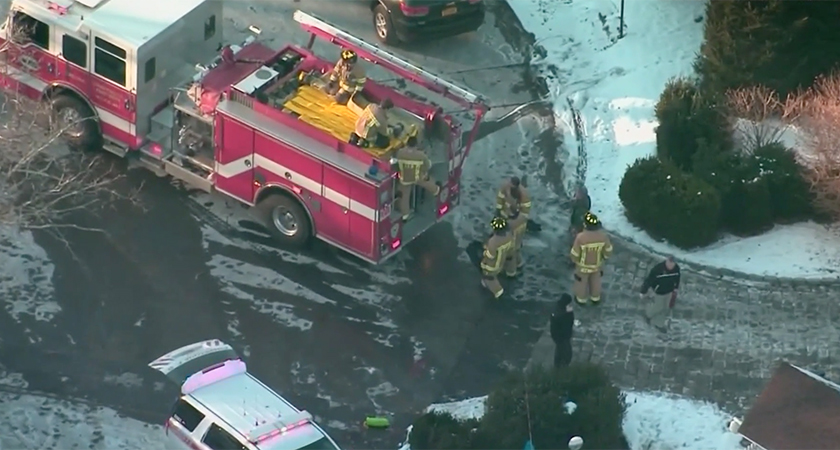 Fortunately, the Clintons were not home at the time of the fire and 'all is ok,' Hillary Clinton's Communications Director Nick Merrill tweeted.

This report is wrong, & creating much hysteria.
Yes, a small fire broke out in the @SecretService facility today on Clinton property, in a building not connected to their home. Fire was put out, local FD responded. The Clintons were not home.
All is ok!https://t.co/fXnbqtLb2K

The building where the fire broke out was not connected to the home of the former US President and US Secretary of State.

Sgt. Arthur Mendoza of the New Castle Police Department said the fire was extinguished and nobody was injured

The former first couple bought the home before Hillary Clinton's successful 2000 run for a US Senate seat.