THE FISHERMAN standing trial for the murder of Irish father-of-two Charles McCarthy has been found not guilty at the Supreme Court of Western Australia.

McCarthy, originally from Co. Cork, suffered a traumatic brain injury when he was struck in the head with a screwdriver on Saturday, December 23rd, 2017.

The 32-year-old, who worked as a cable layer in Perth, was rushed to hospital but later died from his injuries..

He had been walking along Riverside Road in East Fremantle with his wife Nicole and a friend fisherman in the early hours of the morning when he was involved in an altercation with a local fisherman, later identified as Andrew Doan.

Doan was originally charged with manslaughter but later saw those charges upgraded to murder.

Now BreakingNews.ie has confirmed that, following a brief deliberation, a jury found Doan not guilty of either murder or the alternative charge of manslaughter.

McCarthy’s brother Dan and twin sisters Siobhan and Sinead had travelled from Cork to be present for the trial, with the resulting verdict eliciting gasps and tears in the courtroom.

According to BreakingNews.ie’s report, the trial Doan provided a detailed version of events surround his confrontation with McCarthy.

The defendant described how events unfolded he was coming back from a fishing trip in East Fremantle with friend Tien Vu Huynh in the early hours of December 23rd, 2017.

McCarthy, who was passing by with his wife Nicole and their friend Jason Mikel Curran, spoke to Doan as he and Huynh emerged from the water. 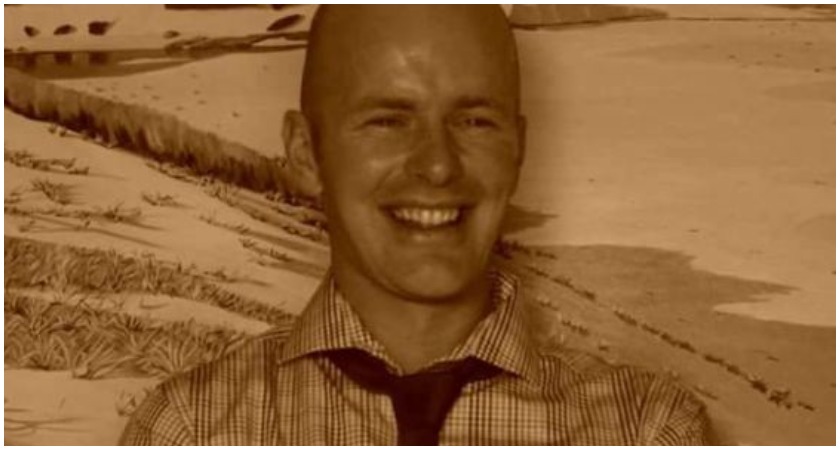 According to Doan, they asked, "Have you caught much?" to which he replied, “not much”.

“Bit of s*** luck” came the response, before adding another comment that apparently sparked the confrontation, said to be along the lines of the "fisheries are going to come and get you".

Doan and Huynh, who are both Asian, reportedly saw the comment as a racist remark, adhering to a stereotype that suggested "all Asians catch undersize fish".

Though McCarthy and his group walked off, the fisherman began to follow them and a verbal argument ensued.

Things then began to escalate when, according to Doan, McCarthy returned to confront him. Reacting with panic he produced a screwdriver and threatened to stab the Cork man.

It was then that the incident occurred with Doan claiming McCarthy charged and moved to punch him, ending up impaled on the screwdriver Doan was holding.

Doan, who claims to have had his eyes closed at McCarthy came close to him, remained at the scene, telling police “it was me” and arguing self-defence.

He is now set to be released from prison having spent over a year in remand awaiting trial.

McCarthy first moved to Australia in 2000 and was originally from Upper Aghada in east Cork.

He is survived by his wife Nicole and two young daughters.

An online tribute to the Irishman reads: "His big smile and quick laugh lit up every room. A fun dad, he was as adored by his children as he adored them.

"He gave his love so easily and welcomed everyone into his world. A wonderful husband, an incredible father, and the most loyal friend you could ask for.

"He is irreplaceable and will be forever missed."