IRELAND’S first ever Fleadh Cheoil was held back in 1951 – and one photographer has been snapping the festivities for the best part of four decades.

Peter Fawcett has been taking photographs at the Fleadh since the late 1970s, and has finally realised his long held ambition to publish a book of them.

Fawcett’s Fleadh: Memories of Fleadh Cheoil na hÉireann – which launched at this year's Fleadh in Ennis on Thursday – features Peter’s greatest memories, true stories and snapshots from his 40 years photographing the competition.

Peter says that if he has photographed a performer over the last four decades then it’s likely that they or their band will be featured in the comprehensive title.

“The stars in the book are you and your families and friends,” he said. “Everything is included no matter how small or incidental.” 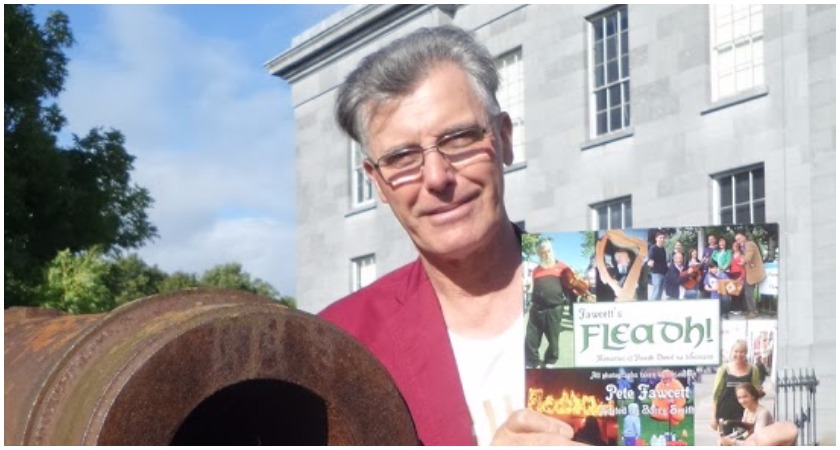 Kevin Molloy, a Manchester Irish bus driver, inspired Peter to author the book back in 2007 when he suggested that he collate his work from over the years.

“I would like to take this opportunity to thank Kevin for his inspiration which has resulted in the creation of this book,” he said.

The book has been produced in conjunction with the 60th Anniversary of Comhaltas in Britain this year.

The work will feature during the Fleadh in Ennis and at other Comhaltas in Britain events through 2017.

Its publication has created something of a storm around Ennis as more people attending this year’s competition get a look. 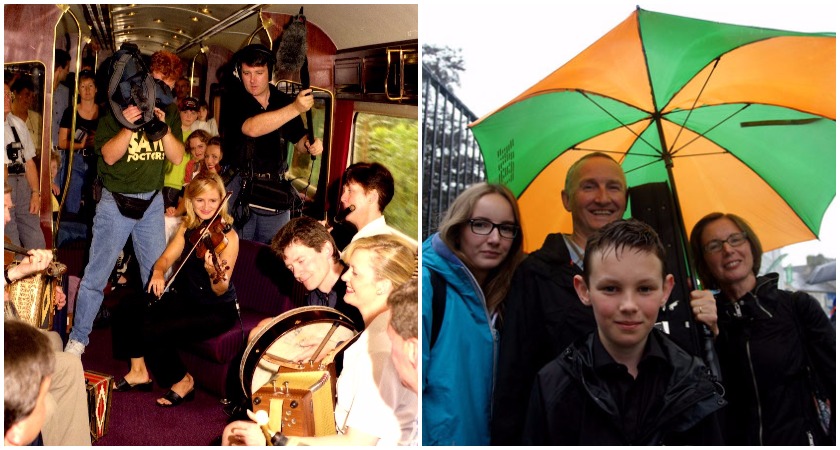 The Fleadh has remained popular since it first graced the Emerald Isle back in 1951 (Picture: Peter Fawcett)

Senator Labharás Ó Murachú heaped praise on the book, saying it is a “landmark wonderful record” of Fleadh Cheoil na hÉireann over the last 40 years

He added that the book is a “unique” history of the Fleadh and would appeal to everyone who loves Irish traditional music.

Peter – who first began taking photos on his trusty Kodak Brownie 44A camera as a young schoolboy in the Leeds Irish community – said he has hopes his book “will make a valuable contribution to the annals of the Irish traditional music scene.”

He added: “In September 1989. I took a photograph of Áine O’Malley the girl I was to marry.

"After that the rest is history!”