A former priest from Stockport has been jailed for sexually assaulting two girls in the 1970s.

Alan Devine of Worthing Close, Stockport was sentenced to 2 years in prison on June 22 for a catalogue of sexual offences against children.

The court heard how Devine was working as a priest at a school in the 1970s when he began a relationship with an 11-year-old girl.

Devine would take her swimming and sexually assault the then teenager a number of times. 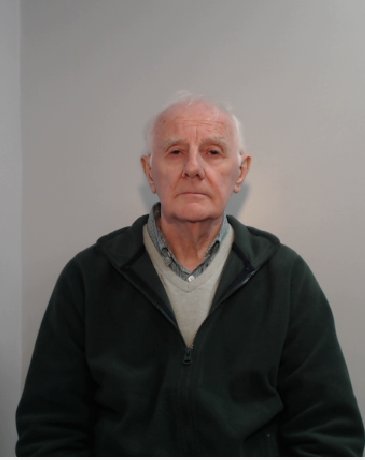 In June 2016, the now adult woman disclosed to police that she had been sexually assaulted by Devine when she was younger and an investigation was launched.

Officers investigating the incident discovered another victim who had also been sexually assaulted by Devine.

Devine was arrested on June 8 in 2016 and, despite denying the offences against him, was found guilty of six counts of sexual assault at Manchester Minshull Street Crown Court.

"This was a complete abuse of his position and I cannot imagine the suffering they went through at his hands," she added.