Four-year-old girl who vanished from Derry play centre could be in Republic of Ireland, police say

A TODDLER missing from Derry could be in the Republic of Ireland, police say.

An urgent appeal for information has been launched following the disappearance of a four-year-old girl who vanished while at a play centre in Derry.

Scarlet Duddy was last seen on Sunday, 27 June, at a play centre on the Springtown Road in Derry.

She vanished just before midday, with the alarm being raised shortly afterwards and police getting involved before issuing an appeal to the public to locate her.

According to the Police Service of Northern Ireland (PSNI), Scarlet is believed to be with a relative and could be somewhere in the Republic of Ireland.

The four-year-old is described as having hazel eyes with long, light brown hair and missing her two front teeth; at the time of her disappearance, her hair was tied up with a pink hair bow.

And image of the missing girl, released by the PSNI via Scarlet's family, can be seen below. 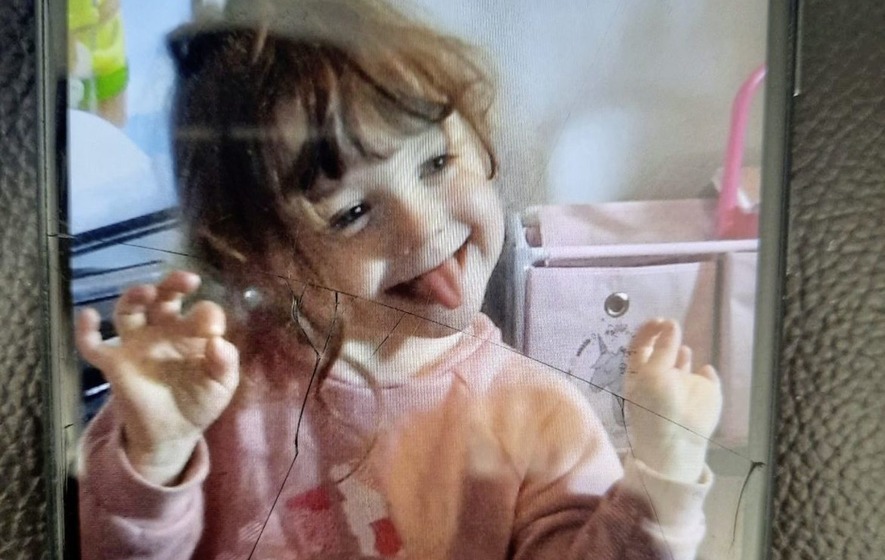 She was last seen wearing peach leggings, a peach skirt and a peach t-shirt with the words 'Daddy's Little Superstar' printed on the front.

She was also wearing a dark blue jumper with a silver sequined heart emblazoned on the front.

Anyone with any information which could lead to the little girl being located is asked to contact the PSNI as a matter of urgency by calling 101 and quoting reference number 932 of 28/01/21.