A PUBLIC appeal has been launched for information on the whereabouts of a Northern Irish teenager.

Gardaí are on the look out for 16-year-old Teagan Ward, who they believe to be in the Ennis area of Co. Clare.

Miss Ward was last seen around 2pm on Friday, January 15 in Ballymena, Co. Antrim, and her family is growing increasingly worried for her wellbeing. 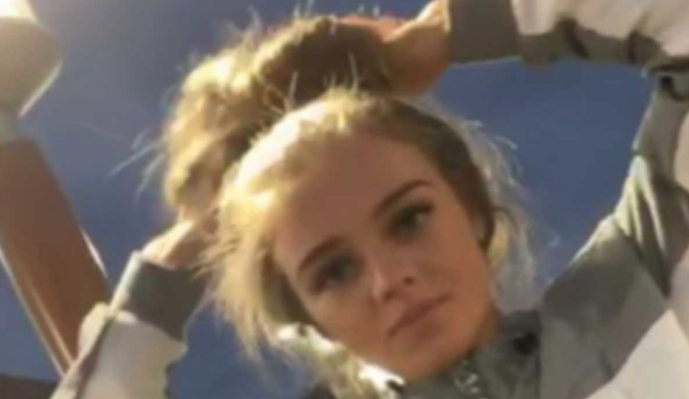 It's understood that Northern Irish police are teaming up with local gardaí in Co. Clare in an attempt to locate the girl.

When last seen, Teagan was wearing a dark grey Gym King tracksuit consisting of a crop jumper and jogging bottoms.

She's been described by her family as 5’2″ in height, with a slim to average build, and waist-length, light brown hair with blonde highlights.

Anyone with any information has been asked to contact police at Ballymean on the non-emergency number 101, quoting the reference 871 15/01/21.