GARDAÍ HAVE launched an appeal for information following the disappearance of a teenage girl from Meath.

15-year-old Giulina Secrieru has been missing from her home in Clonee, County Meath since Saturday 21 November and her loved ones are concerned for her welfare.

Launching the missing persons appeal, Gardaí said in a statement that the girl is known to frequent the Dunboyne area and have asked people in that area to keep a particular eye out for the missing girl.

Giulina is described as being approximately 5'3" in height, with blue eyes and dyed black and red hair; a picture of the missing girl can be seen below. 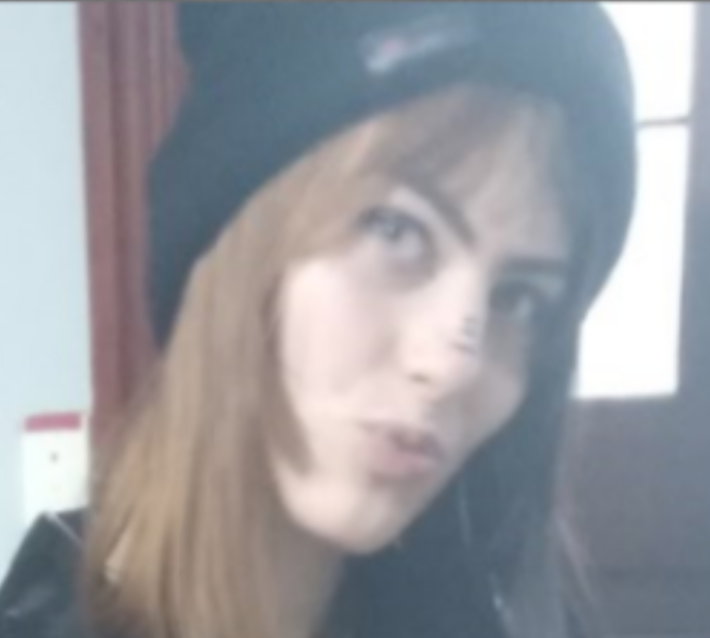 Giulina is described as being approximately 5'3" in height, with blue eyes and dyed black and red hair. When last seen she was dressed all in black, with a leather jacket and woolly hat. (Image: Garda Press Office)

She has now been missing for close to two days.

Anyone with information as to Giulina's whereabouts, or anyone who believes they may have seen the missing teenager is urged to get in contact with Gardaí immediately.

Anyone with information which may assist the investigation is urged to contact Gardaí in Blanchardstown Garda Station on 01 666 7000, the Garda Confidential Line on 1800 666 111 or any Garda Station.