Gardai have seized €195,000 of heroin from a derelict site in Co. Limerick.

Officers from Bruff, assisted by the regional Garda Dog Unit, searched an abandoned property in the Ardkilmartin area of Kilmallock on Sunday before making the discovery.

The drugs were taken from the site and are will be forensically examined, though gardai have reported that the estimated value of the seizure is around €200,000. 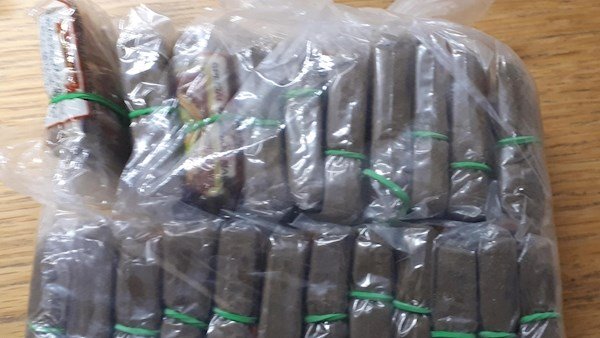 Thus far, no arrests have been made, but an investigation is ongoing.

Gardaí are appealing to anyone with information in relation to the drugs seizure to contact Bruff Garda Station on 061 382940 or the Garda Confidential Line on 1800 666 111.

It's estimated that around 750 people in Ireland die from illicit drug use every year, and recent figures are the highest they've been since records began.

Paula Byrne, CEO of the homeless charity Merchants Quay said: "Addiction is destroying the physical and mental health of people, people are dying, and this sadly has become the norm. We must ask ourselves, as a society, are we OK with over 700 drug-related deaths?

"There needs to be a greater investment in support services for people in addiction. We need more rehabilitation and detox beds."

According to the 2017 Ireland Drug Report, around 41% of the those being treated for drug use are heroin users, the most of any other illicit drug in the country.