THE funeral of colourful and kind-hearted Danielle McLaughlin has taken place in her native Buncrana, Co. Donegal.

Ms McLaughlin died earlier this month after she was murdered and raped in Goa, India, while celebrating the Hindu festival of Holi. 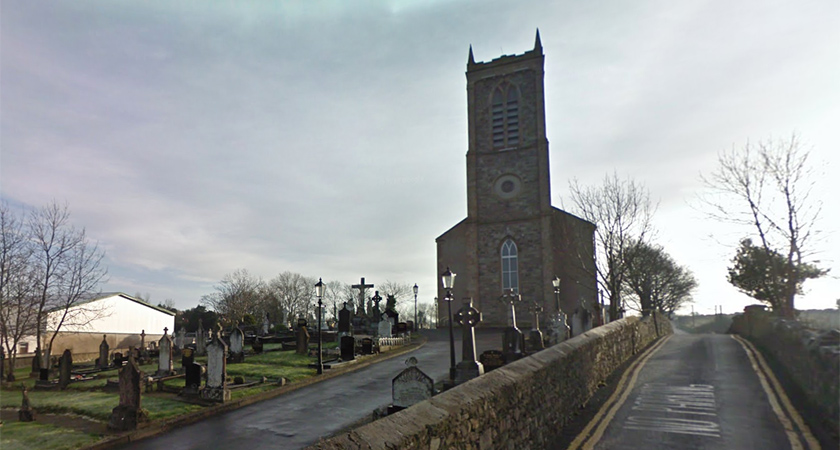 The 28-year-old was found unclothed with marks on her head and face in a wooded spot in the popular tourist area of Canacona.

The young Irish woman, who was travelling on a British passport, was born in Glasgow but was raised in Buncrana, Co. Donegal. 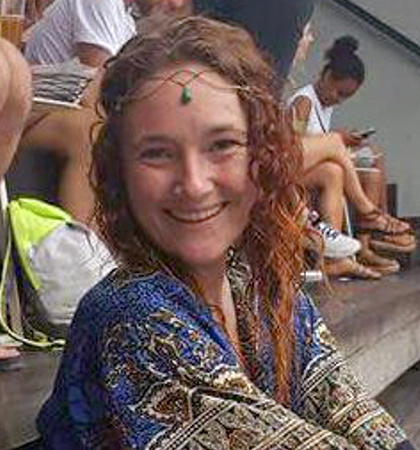 She had also lived in Liverpool, having studied at Liverpool John Moores University in the city.

Danielle is survived by her mother Andrea, and younger sisters Joleen, Traigheannach, Seanne and Sky Marie.

"Today we gather here as a heart-broken people to honour a beautiful daughter, a cherished grand-daughter, a thoughtful sister, a loyal friend, a free-spirit, a remarkable classmate, a gentle neighbour; the little girl who became the lovely woman who was Danielle McLaughlin," Fr Bradley said.

"Danielle’s journey began in Scotland on Saturday, 4 February 1989. But it was here in Buncrana that she found a home, and here she grew up in a great community.

"Strong and lasting friendships were forged here – the presence of so many of Danielle’s peers bear testimony to this.

"Although intensely private, Danielle has made a huge impression on people’s lives.

"She was disarmingly kind and forgiving; her warm nature and open heart drew people into her ever-widening, extensive and international circle of friends.

"A brief glance at the vast array of tender messages for Danielle’s mother Andrea, her family and friends, shows the immense esteem in which she was held.

"She had a gentle but powerful way with her – for it seems that just one encounter with her was enough to change someone’s life," he said.

Fr Bradley went on to say that Danielle was a "gifted" dance and drama student, and a "colourful character, like a gem which caught the light and reflected it in all its beauty around her." 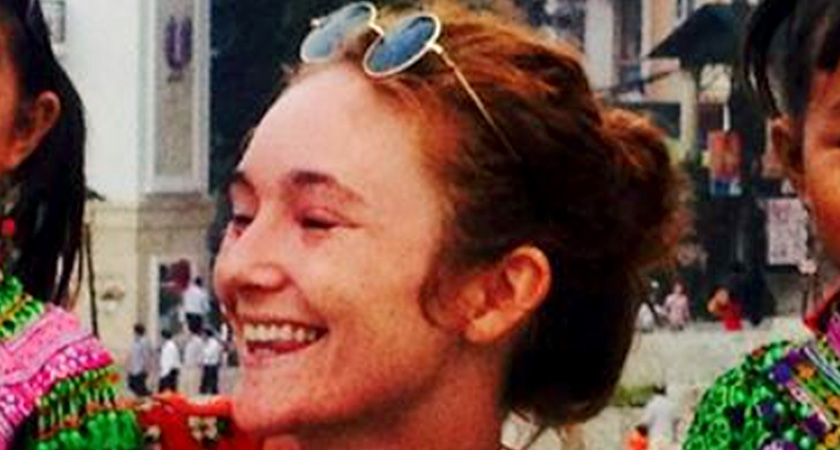 He then said that for Danielle, life was "a journey... as travel for her was genetic. And her death too, must be seen, not as the end, but instead, the beginning of yet another stage – the most exciting perhaps of them all - as we pray she journeys now into eternal life."

The Mass ended with final words from Danielle, as per her last Facebook post, which said, “Thank you to all my friends and family for making home so special and always looking after me. I am grateful and the luckiest person I know. Off on another adventure!”

Thank you to all my friends and family for making home so special and always looking after me. I am very grateful and the luckiest person I know...Off on another adventure...

Ms McLaughlin travelled to Goa with an Australian female friend and the pair were staying in a beach hut.

They had been celebrating Holi – a Hindu spring festival – at a nearby village.

She left the village late at night and her body was found the next day, Superintendent Umesh Gaonkar from Goa Police said.

He also said a suspect, a local criminal named Vikas Bhagat, was arrested a day after a farmer discovered Ms McLaughlin’s body and that he would face rape and murder charges.

Deputy superintendent Sammy Tavares told local reporters that Bhagat, 24, had been arrested after he had confessed to raping and killing the victim.