THE MOTHER of a woman who was brutally raped and murdered while on holiday in India has slammed the Irish embassy for failing to help her family.

28-year-old Danielle McLaughlin, a yoga teacher who grew up in Co. Donegal, was found dead in Goa in March 2017.

Her naked body was found in a pool of blood in a secluded spot in an area called Canacona. There was evidence that she had been raped, strangled and badly beaten with a glass bottle.

Vikat Bhagat is standing trial accused of the crimes against Danielle, but her mother Andrea Brannigan says she's extremely unhappy about the speed of the trial, which has been ongoing for four years.

Speaking on Newstalk Breakfast, Ms Brannigan spoke of how unhelpful Irish authorities have been throughout the ordeal.

"I’ll be honest with you, the Irish embassy has been absolutely useless from day one," she said.

"Even regarding the bail hearing, that was on a Wednesday. They didn't contact me to tell me until the Thursday evening.

"I would like if I could view the court case, because I don’t know what it looks like. I would like to view it and I’ve asked numerous times can I view it and I even said I would sit in a Garda station so that it wouldn’t be passed on to anybody else and I’ve been told no." 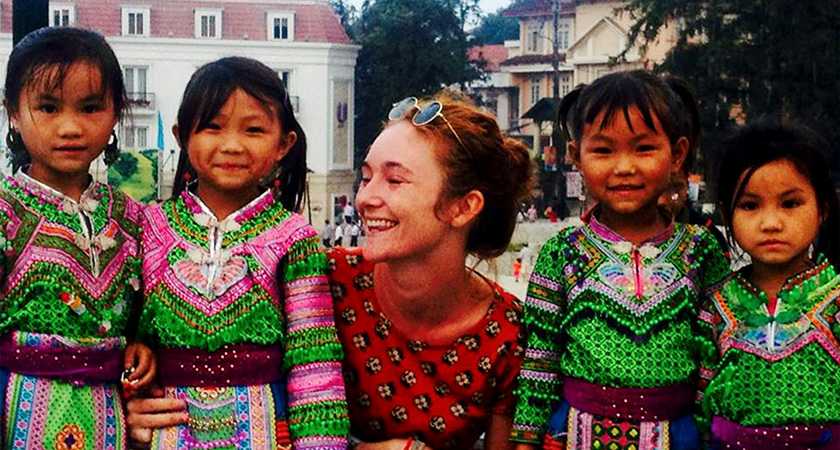 Speaking about the day she found out that something had happened to her daughter, Ms Brannigan said: "She hadn’t been in contact all day on March 14.

"I kind of had a bad feeling, but I didn’t, because I thought she would do it eventually… that she was out drinking the day before because she was on holiday. I thought that it had just slipped her mind.

"That night there was a knock at the door. It was Danielle’s best friend and her mum and that’s when I knew there was something wrong.

"I have never been told officially that Danielle was murdered, ever. I’m the one who told them all from the start.

"Because it was 8.30pm, I didn’t know what to do, so Danielle’s older sister called the guards and the guards came out and she sent them photographs in emails for them to try and find out.

"Papers were reporting it, but we never had it confirmed." 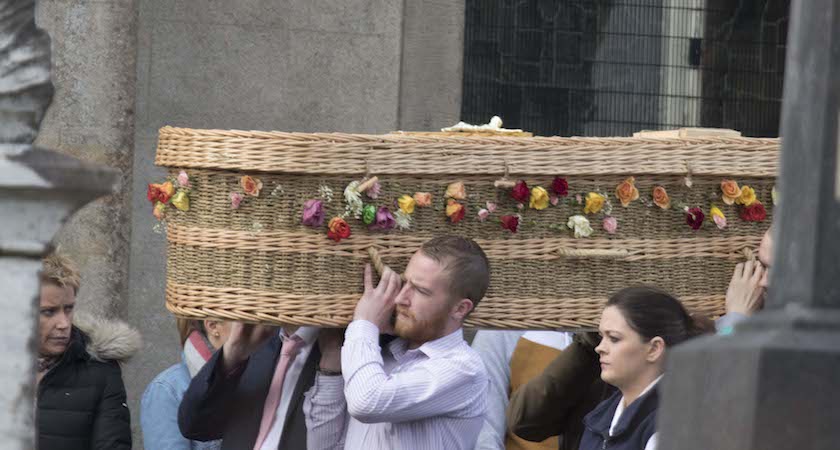 The remains of murder victim Danielle McLaughlin is carried to her resting place at St Mary's Church, Cockhill in Inishowen. (North West Newspix)

Ms Brannigan said her daughter was "very kind-hearted" and  "didn’t see bad or evil in anyone she met. I think that’s why she’s dead today. She was let down."

She said that Danielle had "a zest for life" and was hoping to teach Irish dancing out in India.

"She had her whole life ahead of her and was loved by everyone she met - we miss her and think about her every day," her mother added.