A GOFUNDME PAGE has been set up to raise money for an Irish nurse who was killed in a freak accident in Australia.

Mary Ellen Molloy from Ardara, Co. Donegal died in Melbourne when a huge tree-branch fell on the taxi she was travelling in.

The 26-year-old - who had been working at the Royal Melbourne Hospital - was in the car with two of her friends at the time of the accident.

The 38-year-old male driver of the taxi was also unharmed.

It's understood that the girls were close friends.

The GoFundMe page was launched in order to help out the families of the three women and "to help alleviate the financial pressure" they are likely to be under.

It was organised by her local GAA club in Melbourne, St Kevins GAC. 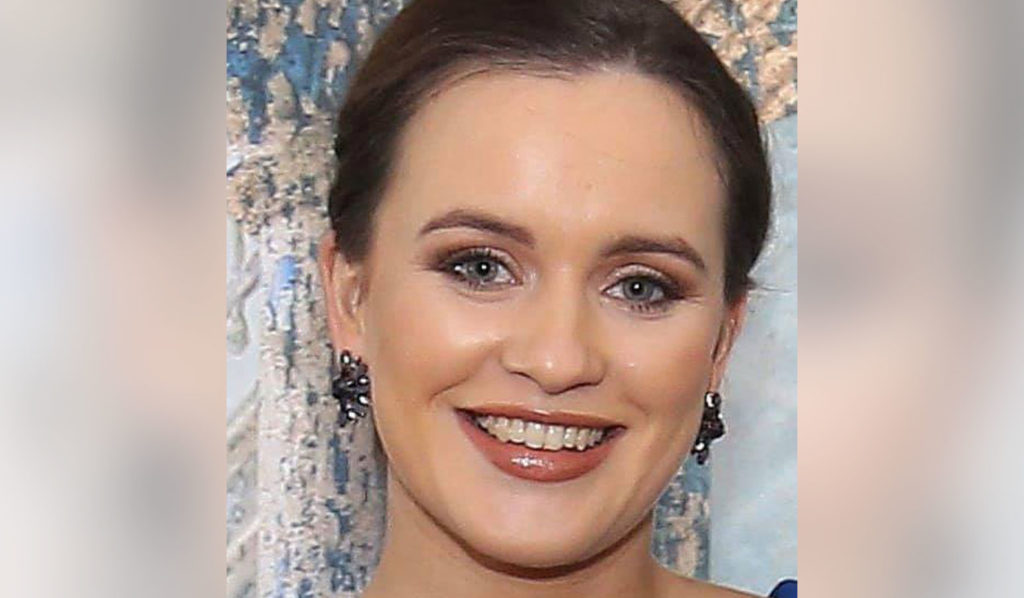 Mary Ellen is from a well-known GAA family and her uncle is All-Ireland GAA winning captain, and Fianna Fáil county councillor, Anthony Molloy.

An investigation into the tragedy is still being carried out by Australian authorities.

Mary Ellen's local GAA club in Donegal posted a heartfelt tribute to her on their Facebook page on Saturday.

"Mary Ellen was a beautiful girl with a permanent smile who lit up every room she walked into," they wrote.

"Her love for her family was always so evident whenever they were together, and we can only imagine the grief that Terence, Angela, John Ross, Karl Joseph and the Molloy and Gillespie families are feeling at this time.

"As a community, we have lost yet another shining light and as ever, we will do whatever we can to assist them at this terrible time."

For more information about the GoFundMe page, click here.